Emily Colin and Katie Rose Guest Pryal are the editors of the anthology WICKED SOUTH: SECRETS AND LIES, and they contributed stories to it as well. We're happy to have them stop by to tell us more about it.

What was your inspiration for writing WICKED SOUTH: SECRETS AND LIES?

Katie: WICKED SOUTH is an anthology, one I co-edited with Emily, but I’m also a contributor. As for the anthology itself, Emily and are both established authors of adult fiction—who love reading and writing young adult fiction. So this anthology seemed like a wonderful way to write more of the stories we love to write and to meet more authors of the stories we love to read. As for the theme of the anthology, we’re both in North Carolina, and we wanted the South to be a part of the stories—in a modern and fresh way. We also want WICKED SOUTH to be a series, with SECRETS AND LIES to be the first of many themed anthologies.

Katie: Right now, I’m polishing up the first novel in (one of) my new YA series. The book is titled ST. CHRISTOPHER GIRLS, and it is realistic YA set in a boarding school. I’m finishing up my final revision, and I have plotted out the sequel. SCG is a mature-YA, and of the realistic sub-genre, like I said. I’m also working on the first novel in another YA series, a paranormal series that is kicked off by the novella I wrote for WICKED SOUTH. So for those who read ALEX AND LORA in WICKED SOUTH and are hoping for more, it’s coming, and not too far off.

Emily: I almost always listen to music when I write. In fact, each of my books has a playlist in which the songs tie into the book’s mood or theme. This helps me find my way quickly into the world of my characters—especially when I’m working on multiple projects! I can work anywhere—at home, in a coffee shop, on a plane . . . as long as I have my laptop, headphones, and iTunes, the location doesn’t matter. My favorite places to work, though, are probably coffee shops in cities that are not my own. There’s something tremendously freeing about it—plus, people-watching!

Emily: Don’t give up, don’t think there’s only one kind of journey to publication, and try your hardest not to compare yourself to other writers. No two writers’ journeys are the same, and what’s best for you at the beginning of your career may shift as your goals change and your career progresses. There’s enough success to go around, so support your fellow authors and if you’re lucky enough to get published, achieve recognition, etc., pay it forward. Your kindness will come back to you—trust me. 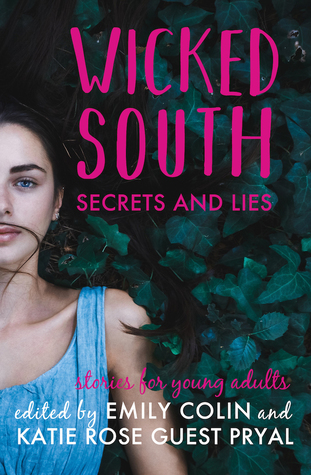 For good or ill—on the page or in life—few things are more alluring than the siren song of a secret.

At the heart of each story in this genre-crossing collection lies a secret. A boy who is not a boy at all, a neighbor with a mysterious identity, a tortured student with a list that isn’t what it seems, a girl who abandoned the person she used to be at the bottom of a river.

Conflict and possibility are embedded in a secret’s very nature...betrayal and conspiracy are encoded in its DNA. Secrets can transform. They can alienate, anger, or inspire.

One thing is for sure: They make a great story.

A portion of the proceeds from Wicked South will benefit literacy programs at El Centro Hispano (elcentronc.org) in Durham, North Carolina.

Emily Colin’s debut novel, The Memory Thief, has been a New York Times bestseller and a Target Emerging Authors Pick. Her diverse life experience includes organizing a Coney Island tattoo and piercing show, hauling fish at the Dolphin Research Center in the Florida Keys, roaming New York City as an itinerant teenage violinist, helping launch two small publishing companies, and serving as the associate director of DREAMS of Wilmington, a nonprofit dedicated to immersing youth in need in the arts. Originally from Brooklyn, she lives in Wilmington, NC with her family.

Emily is excited to share that she has a second novel, The Dream Keeper’s Daughter, upcoming from Ballantine Books in July 2017. She loves chocolate, is addicted to tiramisu, and dislikes anything containing beans. 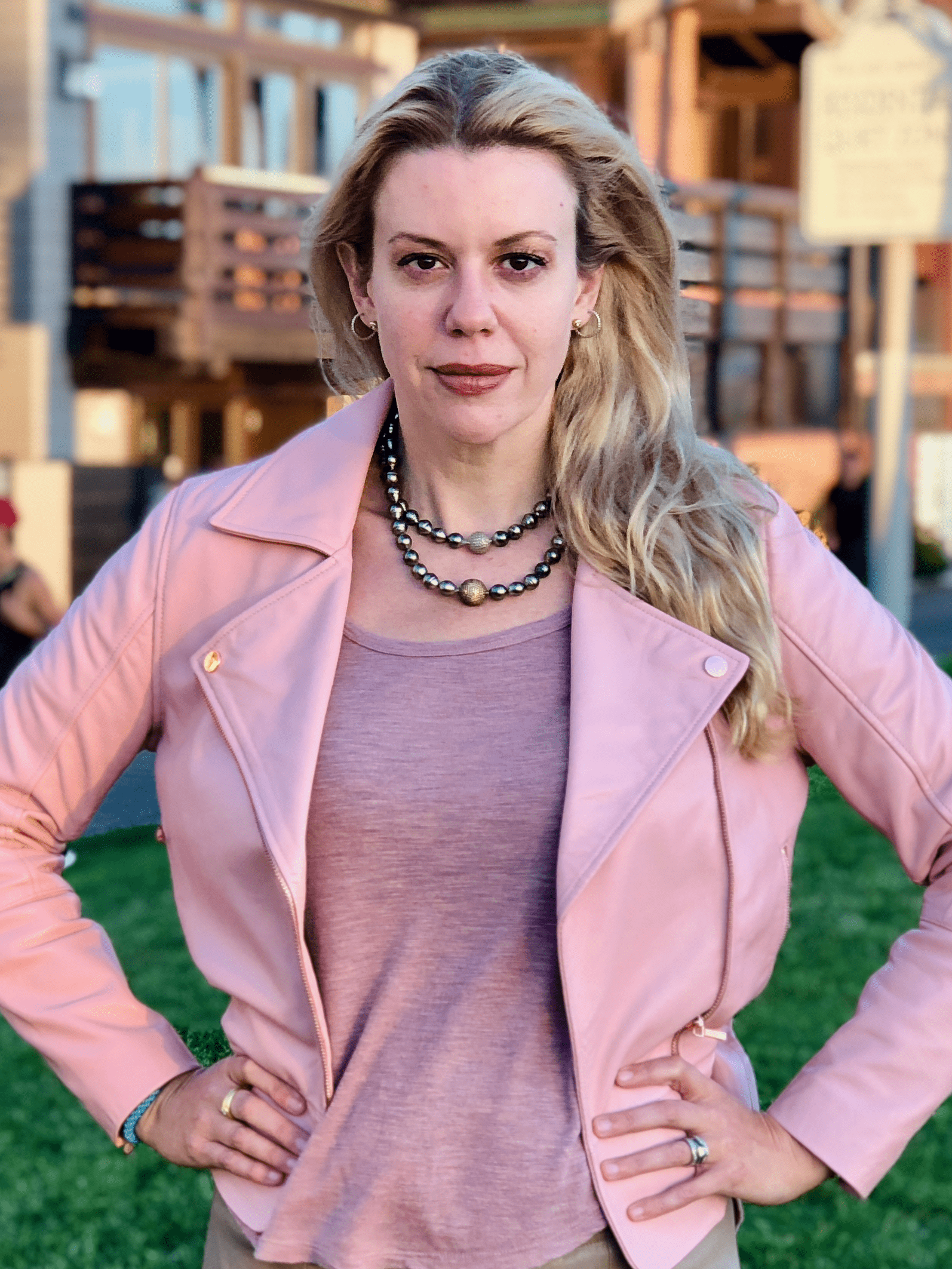 Katie is a novelist and essayist in Chapel Hill, North Carolina. She is the author of the Hollywood Lights Series, which includes the #1 Amazon bestselling Entanglement (2015), Love and Entropy (2015), Chasing Chaos (2016), How to Stay (2017), and Fallout Girl (2018), all from Blue Crow Books. With Raven Books, she is the author of Life of the Mind Interrupted: Essays on Mental Health and Disability in Higher Education (2017).

Katie is a columnist for Catapult and Women in Higher Education, and she is the founder and co-editor-in-chief of Disability Acts magazine (disabilityacts.com). She also contributes to The Establishment, The Chronicle of Higher Education and other national venues. She earned her master’s degree in creative writing from the Writing Seminars at Johns Hopkins, where she attended on a fellowship. Katie has published many books on writing, including How Writing Works with Oxford University Press. A professor of writing for more than a decade, she now works as a writing coach and developmental editor when she’s not writing her next book.

Have you had a chance to read WICKED SOUTH: SECRETS AND LIES yet? Does music help you quickly find your way into a story? What are you doing to support fellow authors? Share your thoughts about the interview in the comments!