Today is the 50th anniversary of the assassination of Martin Luther King, Jr. To commemorate this solemn day, we're highlighting Nic Stone’s New York Times bestselling debut, DEAR MARTIN. In the novel, the protagonist writes to Dr. Martin Luther King Jr. in a journal as he tries to reconcile Dr. King's teachings with growing up in today's world as a black teen.

Teachers and librarians across the country are tweeting about how DEAR MARTIN has inspired their students.

Wounded by hurtful words, yet inspired by @getnicced's Dear Martin, one of my students decided to write his own letters to MLK, Jr. I want to be armed with books bc they are our most powerful weapons. I would love you to read his story. #SparksInTheDarkhttps://t.co/6eAfT7Mdkz
— Travis Crowder (@teachermantrav) March 17, 2018

Last year a student named Sasha read Dear Martin and asked @getnicced how teens could challenge injustice. Nic suggested writing a letter to the editor, much as MLK did at 17.

Sasha not only wrote that letter, she also led 500 of her peers in a walkout today. #NationalWalkoutDay pic.twitter.com/osqqFTXcoj
— James M. Tilton (@JamesMTilton) March 14, 2018

@getnicced This sweet girl, who tests say is a “struggling” reader, ate Dear Martin up and had the best conversations about it. It’s not the test. It’s the book, and Dear Martin total@proof of that. ♥️ pic.twitter.com/yuAEBObNtn
— Elizabeth Peter (@MrsEPeter) March 22, 2018


Fifty years later, Dr. Martin Luther King Jr. continues to change lives through the powerful words of Nic Stone’s book. If you haven't read it yet, get yourself a copy, and then donate it to a school or library, so more kids can be inspired.

Justyce McAllister is top of his class, captain of the debate team, and set for the Ivy League next year—but none of that matters to the police officer who just put him in handcuffs. He is eventually released without charges (or an apology), but the incident has Justyce spooked. Despite leaving his rough neighborhood, he can’t seem to escape the scorn of his former peers or the attitude of his prep school classmates. The only exception: Sarah Jane, Justyce’s gorgeous—and white—debate partner he wishes he didn’t have a thing for.

Struggling to cope with it all, Justyce starts a journal to Dr. Martin Luther King Jr. But do Dr. King’s teachings hold up in the modern world? Justyce isn’t so sure.

Then comes the day Justyce goes driving with his best friend, Manny, windows rolled down, music turned up. Way up. Much to the fury of the white off-duty cop beside them. Words fly. Shots are fired. And Justyce and Manny get caught in the crosshairs. In the media fallout, it’s Justyce who is under attack. The truth of what happened that night—some would kill to know. Justyce is dying to forget.

DEAR MARTIN is the novel that everyone needs to read, regardless of one’s race, nationality, age, or gender. Nic Stone’s powerful words are captured in this important, emotional story that generations of readers will surely embrace for years to come. Stone says, “I hope [Justyce’s] journey will give readers a way to identify their own questions. And answers.” 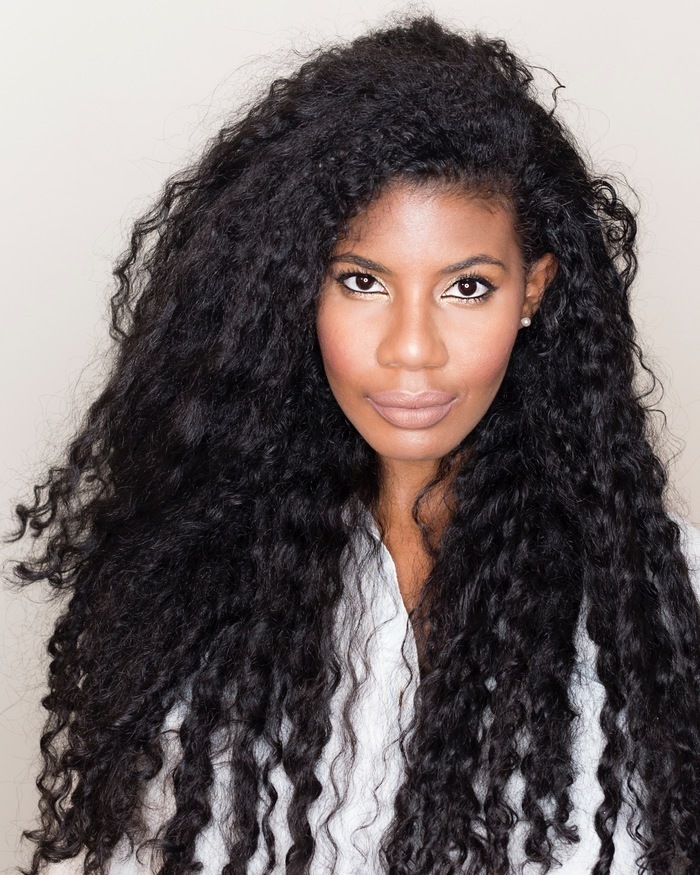 Stone is a native of Atlanta and a Spelman College graduate. After working extensively in teen mentoring and living in Israel for a few years, she returned to the United States to write full-time. Dear Martin, her first novel, is loosely based on a series of true events involving the shooting deaths of unarmed African American teenagers. Shaken by the various responses to these incidents—and to the pro-justice movement that sprang up as a result—Stone began the project in an attempt to examine current affairs through the lens of Dr. Martin Luther King Jr.’s teachings. You can find her fangirling over her husband and sons on Twitter and Instagram at @getnicced or on her website, nicstone.info