Amanda K. Morgan, author of SUCH A GOOD GIRL, on doing what works for you

We had such a good time sitting down with Amanda K. Morgan to chat about her latest novel, SUCH A GOOD GIRL. 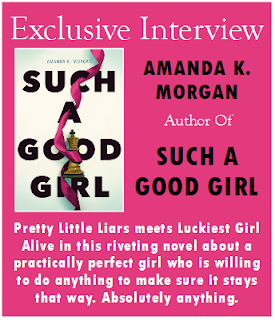 Amanda, what book or books would most resonate with readers who love your book--or visa versa?

Simon Pulse compares the book to PRETTY LITTLE LIARS and LUCKIEST GIRL ALIVE, and I have to say they're both good comparisons. I'd also throw in GONE GIRL.

What do you hope readers will take away from SUCH A GOOD GIRL?

I write for enjoyment, so I hope people read my work and get the same feeling.

There's a million pieces of writing advice out there, but at the end of the day, you have to do what works for you. Write every day if that helps; write when the mood strikes you if that's your thing. Write twenty pages at once or one. There's not one proper way to write a book.

I'm working on something very near and dear to my heart that isn't sold yet but hopefully will be! 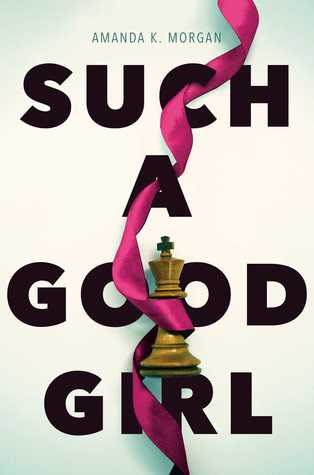 Pretty Little Liars meets Luckiest Girl Alive in this riveting novel about a practically perfect girl who is willing to do anything to make sure it stays that way. Absolutely anything.

Things to know about Riley Stone:

- Riley Stone is just about perfect. (Ask anyone.)
- She has a crush on her French teacher, Alex Belrose. (And she suspects he likes her, too.)
- Riley has her entire life planned out. (The plan is nonnegotiable.)
- She’s never had a secret she couldn’t keep. (Not ever.)
- Riley is sure that her life is on the right track. (And nothing will change that.)
- She’s nothing like a regular teenager. (But she doesn’t have any problem admitting that.)
- Riley doesn’t usually play games. (But when she does, she always wins.)

She thinks a game is about to start…
But Riley always has a plan…
And she always wins. 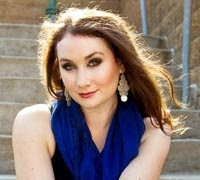 Amanda K. Morgan is a freelance writer living in Nashville, TN. She covers events and works on freelance projects when she isn't working on her YA novels.

Amanda’s books include After Hours, written as Claire Kennedy, Secrets Lies and Scandals, and Such a Good Girl.

Have you had a chance to read SUCH A GOOD GIRL yet? Do you write for enjoyment? What's the best way for you to write - all at once or for short bursts? Share your thoughts about the interview in the comments!