We're thrilled to have C.C. Hunter stop by to tell us about ALMOST MIDNIGHT, her collection of novellas. 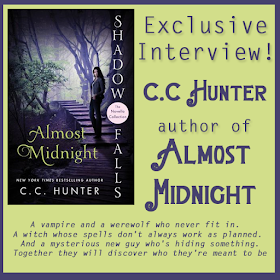 C.C. , what was your inspiration for writing ALMOST MIDNIGHT?

My Shadow Fall fans were the real inspiration and reason this book came to be. Since Turned at Dark, an e-story about Della Tsang becoming a vampire, was released in e-print I’ve been getting emails from readers wanting it to come out in paperback. The story wasn’t long enough to put in hard print. Then, St. Martins published Saved at Sunrise, another e-novella about Della, Unbreakable, an e-novella about Chase Tallman, and Spellbinder, an e-novella about Miranda Kane. Finally, due to many more requests from fans, my editor decided to put these stories in a paperback anthology. Then we decided to add a bonus novella in the mix. But who was this novella going to spotlight? There had been a character knocking on my mind and asking for her story to be written. I tried to ignore her because frankly, she wasn’t exactly a likely candidate. She wasn’t even likable for most of the series. She was Kylie’s archenemy in the first four books. But Fredericka Lakota wouldn’t give up, so I gave in. As I started brainstorming Fredericka’s story, Fierce, the inspiration for this piece quickly became overcoming obstacles in our lives.

While I’ve always been a writer who fleshes out my secondary characters, writing the short novellas about secondary characters has taught me to dig deeper. You never know when a secondary character isn’t just auditioning for a lead part. For example, I always knew Fredericka had a story to tell, but I had created her to be Kylie’s nemesis and hadn’t planned on delving deeper into her point of view or showing her growth. But in Whispers at Moonrise, the fourth book in the Shadow Falls series, Fredericka started evolving. Her character just set out to redeem herself. I gave her some page space to do it, but then gently shut the door on her.

That was a mistake. That girl just kept knocking. Writing Fierce really showed me that no time is wasted when developing those secondary characters. I never guessed that Fredericka would end up with her own story or wind up being one of those characters who I cared so deeply about.


What do you hope readers will take away from ALMOST MIDNIGHT?

I think every story in Almost Midnight carries a message of friendship, of picking yourself up by your bootstraps, and overcoming hurdles.

I’m working on Miranda’s book. It’s so fun getting into that witch’s head. 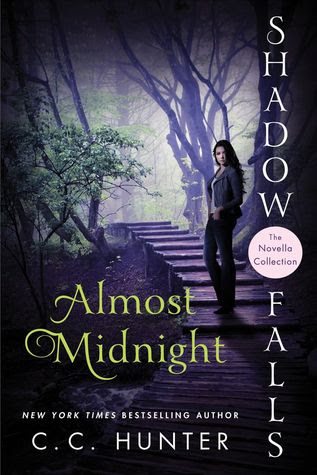 Nestled deep in the woods, Shadow Falls is a secret camp where teens with supernatural powers learn to harness their abilities and live in the normal world.

Independent and strong-willed Della Tsang did not believe in vampires...until she became one. Chase Tallman is the newest member of Shadow Falls, but what made him into the sexy, mysterious vampire he is today? And what led him to Della Tsang? And for Miranda Kane, magic has always been something she's struggled with, but when an opportunity to test her powers takes her to Paris, she'll have to prove that she's a witch to be reckoned with and belongs at Shadow Falls. 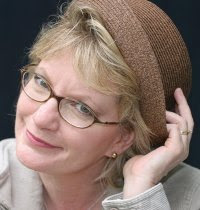 Have you had a chance to read ALMOST MIDNIGHT yet? Do you write novellas starring your secondary characters? How do you know when a secondary character deserves their own novel? Share your thoughts about the interview in the comments!