New Releases PLUS Author Interviews for this week of 12/14

It's a quiet week in the book world as we ramp up for Christmas and the New Year. As such, we don't have any giveaways this week, but we're starting to round up some amazing books for 2016. It's going to be a great year!

Come Back to Me by Mila Gray - Gloria C.
Wandering Star by Romina Russell - Kara S. 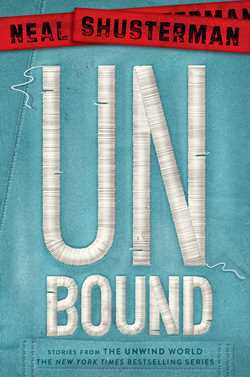 Find out what happens to Connor, Risa, and Lev now that they’ve finally destroyed the Proactive Citizenry in this collection of short stories set in the world of the New York Times bestselling Unwind Dystology by Neal Shusterman.

Connor Lassiter’s fight to bring down Proactive Citizenry and find a suitable alternative to unwinding concluded in UnDivided. Now Connor, Risa, and Lev are free to live in a peaceful future—or are they? Neal Shusterman brings back his beloved Unwind characters for his fans to see what’s left for those who were destined to be unwound.

Author Question: What is your favorite thing about UnBound?

My favorite thing about UNBOUND was the chance to work with four very talented collaborators. They were full collaborations, meaning we worked together in developing and writing the stories beginning to end. Terry Black and I have collaborated on short stories in the past, and it's always a blast working with him. I actually co-wrote an X-Files novel early in my career with Michelle Knowlden. She co-wrote UnStrung with me a couple of years ago, a digital novella, which is included in UNBOUND. She also worked with me on two new stories. I also wrote stories with my sons Brendan and Jarrod, who know the UNWIND world better than anyone, and are both amazing writers! 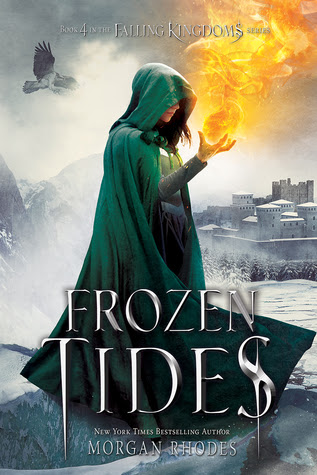 CLEO: Reeling after a bloody showdown in Limeros ending with Amara’s abduction of the water crystal, and a vacancy in the Mytican throne, Princess Cleo must cast aside her feelings and look toward her kingdom with the eyes of a Queen.

MAGNUS: With the kingdom in chaos, Princess Lucia still missing and quite possibly in danger, and a shocking realization about Cleo, the steely prince is once again torn between love and duty, leaving him wondering whether he’s strong enough to rule his people.

LUCIA: The young sorcercess has had her vengeance after the cruel death of her first and only love. Heartbroken and unable to trust anyone, she allies with the awoken Fire god, who also seeks revenge.

JONAS: After escaping death by the skin of his teeth, the defeated rebel—along with a mysterious stranger–leader reunites with Princess Cleo, only to find himself a mere pawn in a dangerous hunt for the elusive Kindred.

KING GAIUS: Abandoned by Melenia and betrayed by his own children, Gaius flees Mytica and sails to Kraeshia, where he attempts to ally with the famously brutal emperor across the Silver Sea.