Writing is hard. It's a lesson many of us learn early on in our writing careers. And so it is easy to let the rest of our lives slip as we focus our entirety on mastering this craft and business. But author Jeanne Ryan is here to remind us that what we write about comes from the lives we lead. Even if it means jumping (or shimmying) through hoops! (And congrats to Jeanne on having her first book, Nerve, being adapted for a film by Lionsgate!)

The Importance of Mastering a Second Skill by Jeanne Ryan


Whenever I’m asked to share advice with other writers, a theme I often return to is the importance of having a life while you’re struggling to make a life of writing. For one thing, nothing you do goes to waste since it can be incorporated into your writing. So the Type A part of your brain can rest assured it’s all in the name of research. However, there’s a broader issue at stake. Publishing is a business for folks with the long-term view, measured in years and decades. During those eons spent in limbo between celebratory “news”, we’re advised to keep writing, keep learning, and keep trying--which is great advice. The writers I’ve seen make it have put in tons of work toward mastering their craft. But all this single-minded toiling, striving, and angsting can have a downside, when the focus turns to obsession, and too much of our perceived self-worth hinges upon meeting an overarching publishing goal.

That certainly happened in my case, so much so that those around me could easily see how my quest was progressing (or, more often, not) by how morose I was on any given day. One afternoon, back in 2007, after three years of “serious” writing and a year of rejected queries, I was (morosely) ambling around town and stumbled upon a professional hula-hooper. It was an unusual enough sight to get my attention, and, instantly, I perked up. When I tried out one of his hoops myself, I was transported back to my childhood and the fun I had shoop-shooping. But I’d given it up when I got older (i.e., bigger) and the hoops no longer worked. The secret, it turned out, was that grown-up hoopers need grown-up sized hoops. (Um, duh?) Once I learned that, my sweetheart constructed one for me out of PVC tubing. (Yes, homemade hoops are a thing; thanks, YouTube!) 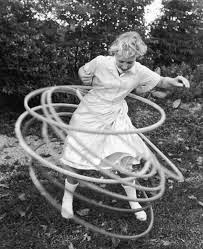 I spent that summer teaching myself tricks from online videos (YouTube once again to the rescue). Knee hooping, chest hooping, halos and helicopters, with a galaxy of bruises to mark my attempts. I enrolled in a class at a local circus school to learn tricks, and then another at a yoga studio to focus upon flow. Yes, I kept writing, but what a marvelous thing it was to try something out of my comfort zone, and then practice until I saw progress, actual progress, which had become difficult to witness in the middle of my writing journey, especially when rejections were telling me otherwise. (Hooping also turned out to be a great stress reducer when those icky emails arrived in bulk.)

I believe a second path, one where you can witness tangible results, is an empowering antidote to the rejection-filled, hair-pulling angst we so often feel in the publishing biz, where the milestones are so few and achingly far between. If I could produce video commentaries like John Green, sing like Gretchen McNeil, or draw/play bagpipes/excel in a gazillion forms of artistic expression like Maggie Stiefvater, I would. But, for me, the “other” skill was found by shimmying a hoop of PVC tubing up, down, and off my body. And, who knows, there may be a hooper in one of my books someday, because it’s all research, baby, research. 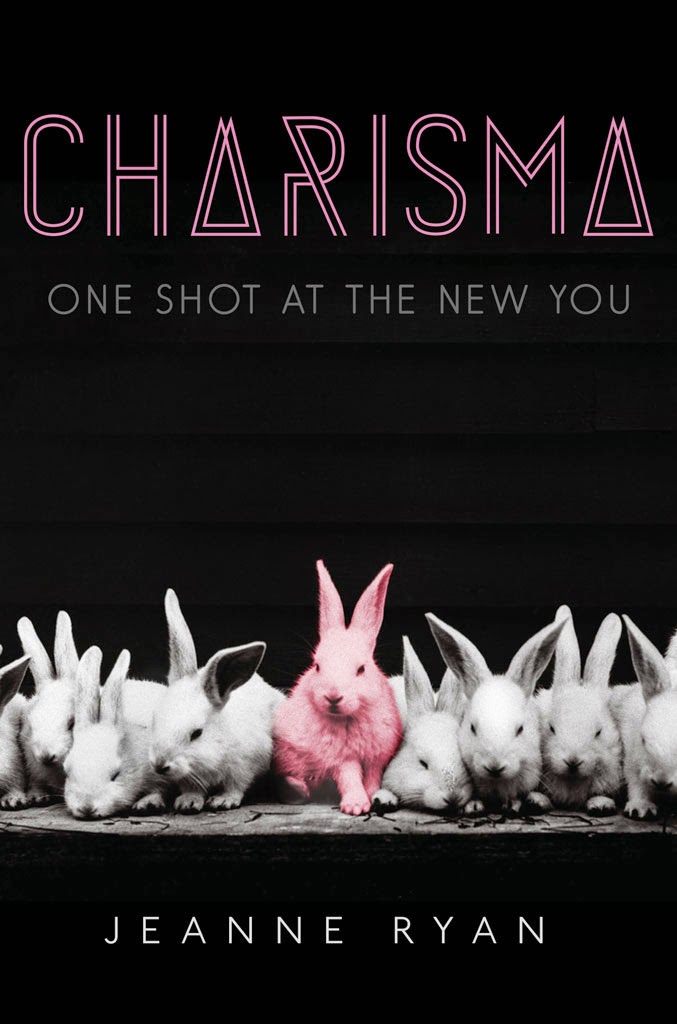 I’ve lived all over the world, raised in a family with eleven brothers and sisters. I spent my early childhood in Hawaii and the rest of my growing-up years trying to figure out a way to get back there, with stops in South Korea, Michigan and Germany along the way. Before writing fiction, I tried my hand at many things, including war game simulation and youth development research. But I decided it was much more fun to work on stories than statistics.

These days, I still love Hawaii, but have found my home under the moody skies of the Pacific Northwest.