Top Ten Entries in Pitch Plus One & the Agents Judging Them

We've made it through to the final round! Congratulations to all of you for all of your hard work and accomplishments. Connections have been made, friendships forged, and feedback assimilated. But we aren't done yet!! We have SEVEN amazing agents (also listed below) who've donated their time to judge the final round.

If your title is below then please take 24 hours to revise and send me your final entry by 9 AM tomorrow (Friday) to be posted by Saturday on the contest blog. Please send all info, including name, email, current title, genre/subgenre, word count, 150 word pitch, and 250 word first page EVEN IF you are not changing anything. 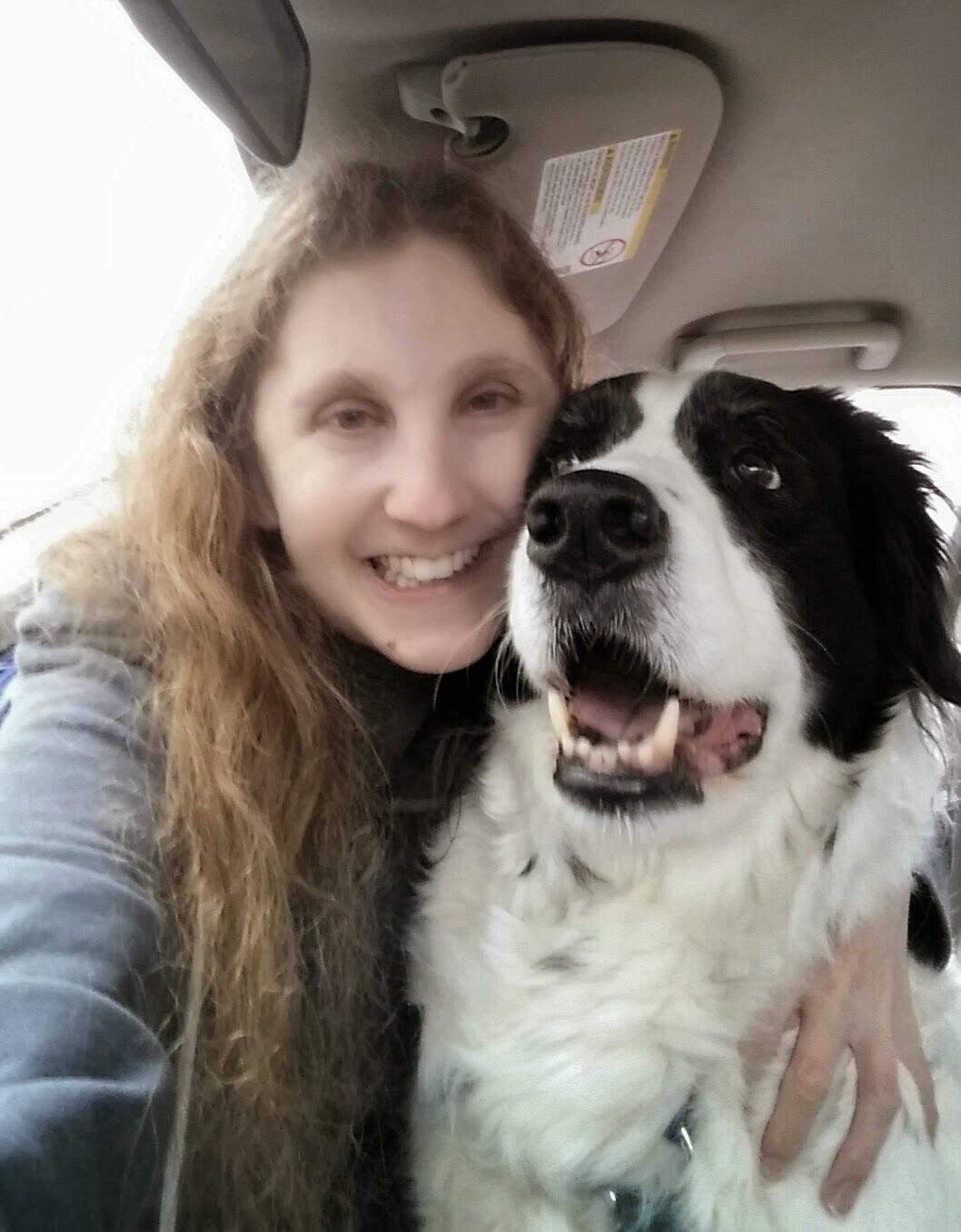 Jordy Albert is a Literary Agent and co-founder of The Booker Albert Literary Agency. She holds a B.A. in English from Pennsylvania State University, and a M.A. from Millersville University of Pennsylvania. She has worked with Marisa Corvisiero during her time at the L. Perkins Agency and the Corvisiero Literary Agency. She enjoys studying languages (French/Japanese), spends time teaching herself how to knit, is a HUGE fan of Doctor Who, Sherlock and Supernatural (#Superwholock)!!! And loves dogs.

She is looking for stories that sink their teeth in, leave the reader wanting more, and gives her all the feels. She loves books that make her laugh out loud or tear up (or in some cases wanting to throw the book). She is interested in Middle Grade contemporary or action/adventure (think Indiana Jones, Goonies, Labyrinth and other awesome 80s movies). In YA and New Adult, she is looking for sci-fi/fantasy (romance), contemporary romance. She’s also always looking for characters with strong, authentic voices. Jordy loves an awesome kick butt hero/heroine, especially when they have to work their way out of a tight spot. While it isn’t necessarily a deal breaker, she tends to shy away from novels with trigger topics, such as suicide and any type of abuse. As for adult works, Jordy is looking for smart, sexy contemporary romances that leave her breathless, and where the chemistry between the characters sizzles right off the pages. She is also looking for Historical Romances (she definitely has a soft spot for Regency). Like Brittany, Jordy is a sucker for a HEA! Some favorite authors include Sabrina Jeffries, Teresa Medeiros, Karen Marie Moning, Kresley Cole, Lauren Layne, and Gena Showalter.

Following her completion of the Denver Publishing Institute after graduation, Danielle began interning at Writers House. While there, she realized she wanted to put her English degree and love of the written word to work at a literary agency. She worked as a full-time assistant for three years, and continues to help keep the New Leaf offices running smoothly in her role of Coordinator of Team and Client Services.
In her downtime, she can be found with a cup of tea, a bar of chocolate, or really good book...sometimes all together.
Follow Danielle on twitter! 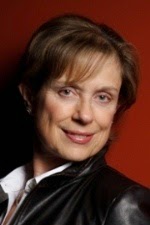 Sarah Davies founded the Greenhouse and is head of the agency.  She created the business after moving to the USA from England in 2007, following a long career as a senior UK children’s publisher.

As a publisher, Sarah worked with many high-profile writers on both sides of the Atlantic. As an agent she has shepherded many debut authors to success. She has considerable experience in contract negotiation, marketing and rights, as well as a strong understanding of digital developments. Excellent publishing contacts in both the USA and Britain, and homes in both countries, have given her an unusually transatlantic view of the children’s books industry, from both sides of the desk.
A member of AAR and SCBWI, Sarah is an experienced speaker on children’s books and creative writing and attends many writers’ and book-trade events throughout the year. She says, ‘Everything you need to know about Greenhouse is embodied in its name.'
Christa Heschke of McIntosh & Otis: 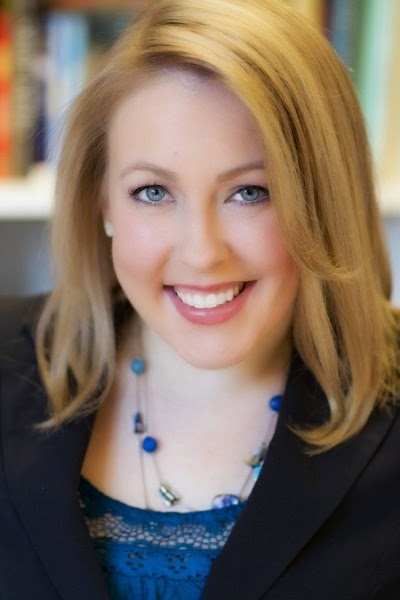 Christa Heschke graduated from Binghamton University with a major in English and a minor in Anthropology. She started in publishing as an intern at both Writers House and Sterling Lord Literistic, where she fell in love with the agency side of publishing. Christa has been at McIntosh and Otis, Inc. in the Children's Literature Department since 2009 where she is actively looking for picture books, middle grade, and young adult projects.

She is a fan of young adult novels with a romantic angle, and strong, quirky protagonists. Within YA, Christa is especially interested in contemporary fiction, horror and thrillers/mysteries. As for middle grade, Christa enjoys contemporary, humor, adventure, mystery and magical realism for boys and girls. For picture books, she’s drawn to cute, funny, character driven stories within fiction and is open to non-fiction with a unique hook.

Victoria Lowes of The Bent Agency: 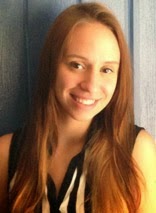 Victoria was born and raised in Queens, New York and graduated from the City University of New York, Queens College. Before joining the Bent Agency, she completed internships at Serendipity Literary and the Carol Mann Agency. In her spare time she can be found teaching dance classes for young students or watching re-runs of The Office. She loves books that teach her something, whether it be about a culture she doesn’t know, event in history or about the dynamics of a tumultuous young romance. She wants to root for your characters -- connect with them and the problems they face. She’s looking for characters as complex and interesting as those she meets in real life. 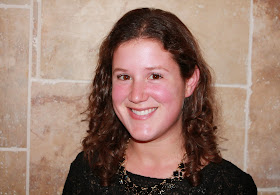 Melissa Nasson is an associate agent with Rubin Pfeffer Content. She is also an attorney and contracts director at Beacon Press, an independent publisher of non-fiction. Melissa is currently accepting submissions, and she is actively seeking MG, YA, and NA fiction in all genres (though she has a soft spot for fantasy and sci-fi). She will also consider fiction intended for the adult market, particularly edgy speculative fiction and gothic/horror novels. She is not considering non-fiction at this time. 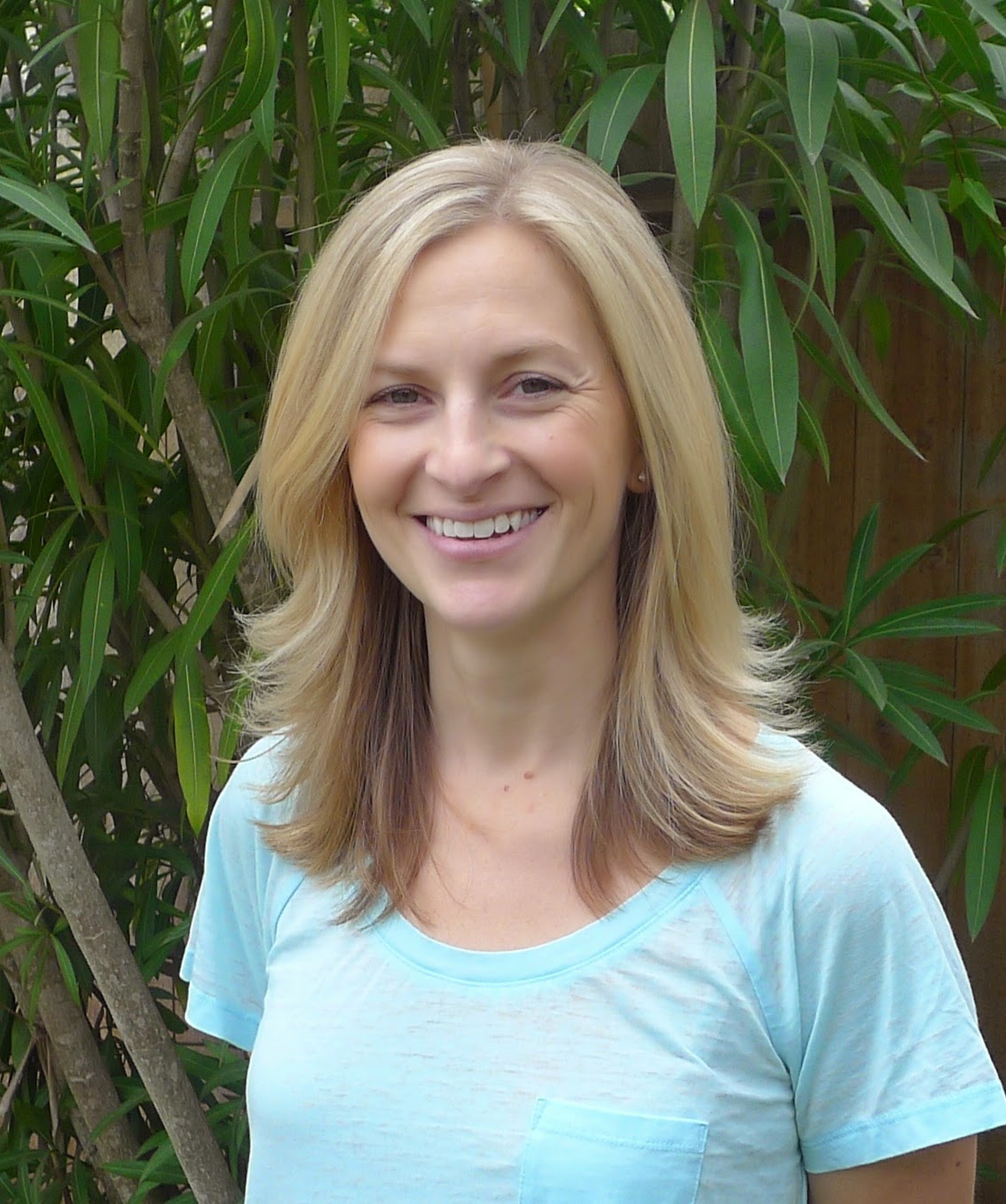 Kelly Sonnack is a Literary Agent with the Andrea Brown Literary Agency, living in San Diego. She works with illustrators and writers of all areas within children’s literature (picture books, middle grade, young adult, and graphic novels). Some of the YA and middle grade novels she represents include Steve Watkins’ Golden Kite Winner DOWN SAND MOUNTAIN (Candlewick); Sharon Cameron’s debut novel THE DARK UNWINDING and her upcoming novel ROOK (both Scholastic); and Gordon McAlpine’s middle grade trilogy THE MISADVENTURES OF EDGAR AND ALLAN POE (Viking/Penguin), with illustrations by Sam Zuppardi. Picture books she represents include Bridget Heos and Joy Ang’s MUSTACHE BABY (Clarion/HMH); Diane Adams’ TWO HANDS TO LOVE YOU (Chronicle); Jessica Young’s MY BLUE IS HAPPY (Candlewick); Elizabeth Rusch’s ERUPTION! THE SCIENCE OF SAVING LIVES (Houghton Mifflin/HMH); and Sam Zuppardi’s THE NOWHERE BOX (Candlewick). She is a frequent speaker at conferences, including SCBWI’s national and regional conferences, is on the advisory board for University of California San Diego’s Writing and Illustrating for Children Certificate, and can be found talking about all things children’s books on Facebook (agentsonnack) and Twitter (@KSonnack). You can also learn more about her at www.kellysonnack.com or at her agency’s website, www.andreabrownlit.com.