Today we are thrilled to have Arwen Elys Dayton on the blog. Author of the Amazon bestseller Resurrection, Arwen's much-anticipated new book, Seeker, has just been released. She shares with us some insight into her writing and how Seeker came to be. Be sure you register for the Seeker giveaway below!


I love talking with other writers and learning how they write and edit and organize their days, so I'm honored to get to discuss two aspects of writing that have been essential for me:

Without these, I would still be waiting for "the right story to come along." In other words, I would never have finished anything.

Before I actually wrote Seeker, the characters were knocking around in my head for a long time. I had grown to love them dearly and I was fascinated by the world they lived in. And yet...I had doubts. The story I envisioned was completely engrossing...to me. But did I honestly expect others might feel the same? Could I live up to the story I saw in my head? I doubted it.

In the end (or really, in the beginning), I had to ignore those doubts and take a leap into the world of Seeker regardless. I decided to commit myself fully, because I loved the characters and I needed to find out what was going to happen to them. It didn't matter what might happen later, I told myself, I had to try to live the story. If I was going to fail, I wanted to fail wholeheartedly.

I would never have written anything worth publishing without taking that leap. It's too easy to second guess yourself. What you see in your head is perfect. But nothing in the real world is perfect—we can only try our best to get as close as we are able to the ideal in our minds. For me, that tossing myself headlong into my imagination, and damn the consequences. Only then do I have a chance of finding my way back out, with a manuscript other people might want to read.

Outlines! (Or no outlines!)

Deciding when and how much I'll outline has also been a crucial part of writing successfully. I have two ways of writing, and which one I use really depends on the story. 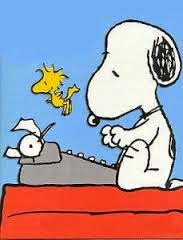 The first method is to have a strong connection with one or two characters, and a general idea of where the story is going, and to just write, without much additional planning. The benefit of this method is the organic discoveries you make as you go along. The danger of this method is that you can paint yourself into a corner or the events of the book can begin to peter out or get boring. But I've found that usually that doesn't happen; if you love the characters and are interested in what they're doing, and you've created an environment with enough challenges in it, you will find your characters in uncomfortable, exciting, treacherous situations, whether you planned them out ahead of time or not. For me, this method works better for less-complicated stories. Because I seem incapable of creating a story without a lot of complications, I usually end up creating an outline at some point during the first draft anyway. So really, it's the first half I write with no plan, and then the second half gets planned a little more.

For Seeker, I did a lot more plotting ahead of time. Seeker has four points of view, and they intertwine to tell one fast-paced story, with complicated personal dynamics and many moments of severe, uncomfortable emotion mixed in. Seeker is the first of a series, in which each book will gradually illuminate more of the Seekers' lives and the world in which they live. Making a detailed outline allowed me to tell this story as efficiently as I could, and serve multiple story lines with each chapter. An outline also helped me lay the groundwork for what would be revealed in each book. It would have been hard to pull this off without advance planning. So right now, as I write the second and third books of the Seeker series, I'm outlining a lot!

The danger in outlining (for me, at least) is being too specific. When I write an overly detailed outline, it may suck a little bit of the life out of the actual writing, and not allow enough room for the serendipity and spontaneity. So I try to strike a balance in my outlines—I want to figure out what's going to happen and how it will feel, but I want to know the broad strokes, not the minute details and moments.

Balancing when I do and don't outline, and treating outlining as a tool that I'm willing to pick up or set down at will, has been extremely helpful to me. I've found many writers committed to one school or the other—Outlines or No Outlines. But the real point of any writing tool is: does it help you finish your book? I ask myself this question and let the answer guide me.

Arwen Elys Dayton spends months doing research for her stories. Her explorations have taken her around the world to places like the Great Pyramid at Giza, Hong Kong and its many islands, and lots of ruined castles in Scotland. Arwen lives with her husband and their three children on the West Coast of the United States. You can visit her at arwendayton.com and follow @arwenelysdayton on Twitter and Instagram. 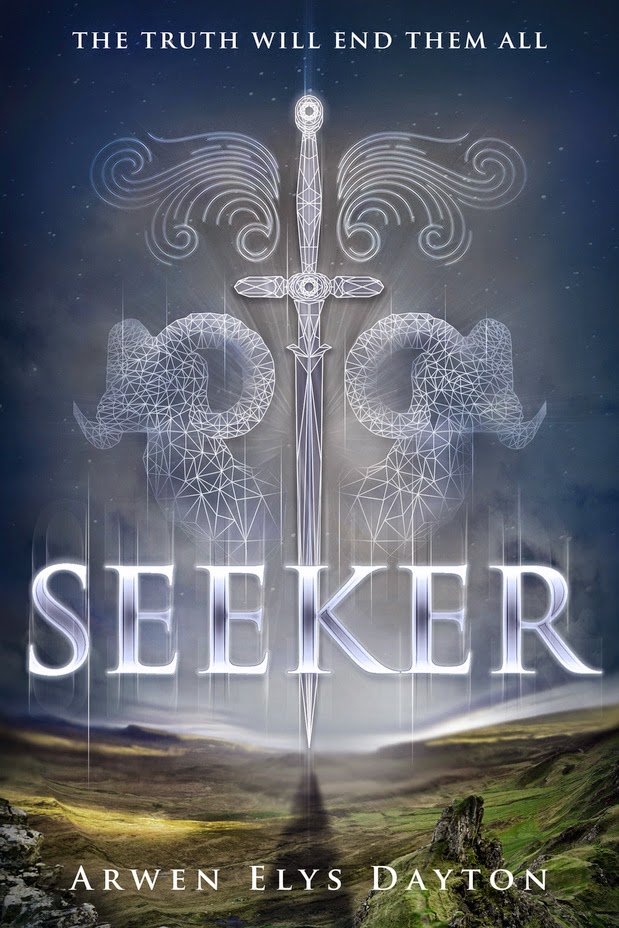 The night Quin Kincaid takes her Oath, she will become what she has trained to be her entire life. She will become a Seeker. This is her legacy, and it is an honor.
As a Seeker, Quin will fight beside her two closest companions, Shinobu and John, to protect the weak and the wronged. Together they will stand for light in a shadowy world.
And she'll be with the boy she loves--who's also her best friend.
But the night Quin takes her Oath, everything changes.
Being a Seeker is not what she thought. Her family is not what she thought. Even the boy she loves is not who she thought.
And now it's too late to walk away.

"In this powerful beginning to a complex family saga...Dayton excels at creating memorable characters."- Publishers Weekly