I took the copyedited manuscript for PERSUASION to UPS last night and sent it back to my editor--and I have to admit, that this is the hardest revision I have EVER done. And no one asked me to do it. In fact, there may be some hair pulling in certain editorial offices, and I'm going to be groveling for days weeks months for making so many changes.

But the version I am sending back, even after catching some motivation issues, adding some backstory from COMPULSION for people just coming into the series, and addressing queries from my copyeditor, I still managed to trim almost 4,000 words out.

Those words came out of the manuscript bloodies and screaming, and damn, they fought not to go. But I won. 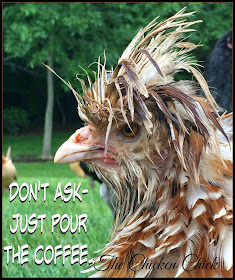 And this is what it feels like to be a writer. Every. Single. Draft Manuscript Book. 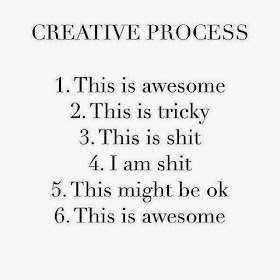 Hoping I got to 5 overall, but gotta say there are some brief glimmers of 6. (And I don't often say that about my stuff.)

And then there was this, which is silly but still made me laugh. 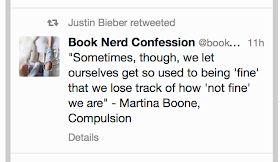 Also, psst, if you haven't got COMPULSION yet, my publisher is running a promotion at B&N and Amazon for the e-book. You can get it for $1.99!

I'LL GIVE YOU THE SUN

Jude and her twin brother, Noah, are incredibly close. At thirteen, isolated Noah draws constantly and is falling in love with the charismatic boy next door, while daredevil Jude cliff-dives and wears red-red lipstick and does the talking for both of them. But three years later, Jude and Noah are barely speaking. Something has happened to wreck the twins in different and dramatic ways . . . until Jude meets a cocky, broken, beautiful boy, as well as someone else—an even more unpredictable new force in her life. The early years are Noah's story to tell. The later years are Jude's. What the twins don't realize is that they each have only half the story, and if they could just find their way back to one another, they’d have a chance to remake their world.

This radiant novel from the acclaimed, award-winning author of The Sky Is Everywhere will leave you breathless and teary and laughing—often all at once.

Do you ever get to 6 with anything creative? Or are you like me and your words are never good enough? Leave a comment!