A few years ago, people speculated about the death of books. Books, many said, wouldn't survive the rising popularity of e-books. Teens, the wisdom said, would adopt e-books, and within a few years, no one would read on paper anymore.

And there appear to be concrete advantages to reading printed books. A study suggests that digital readers remember significantly less about when events occur in a plot than people reading the same story on paper, while another study showed markedly better reading comprehension for people reading a paper book.

I admit. I made the switch. There are several reasons that e-books work well for me, but they all boil down to convenience.

Here's the thing though. I also made the switch when reading manuscripts.

I read digitally when I write:


My editor, on the other hand, prints the book out and reads on paper.

For those of you unfamiliar with the editorial process, it works something like this:


And all this time, even though the book has been printed out, I don't *read* it on paper.

Then I get the copyedited manuscript. On paper. And I have to read and review it on paper.

There is a real difference in the way the words read and look on paper. I see things I didn't see when I was reading digitally, even when I read the book as an e-book. Even when I read passages aloud, which I also do frequently.

The moral of this story?

This is only the second book I've worked on with an editor. I'm going to get better--all of this is a learning process. I definitely have a takeaway on process for myself though. And for book three, I'm going to do things a little differently.

I'm going to print the book out for myself several times before the copyediting stage. Not sure how I'm going to work this in with the fast deadlines that we work with in publishing, but I'm going to make time, because it's worth it.

Takeaway writing tip of the day:

Read your manuscript in as many different ways as you can:


What about you? Do you prefer to read digitally or on paper? Does it make a difference in how you read and what you understand and remember? 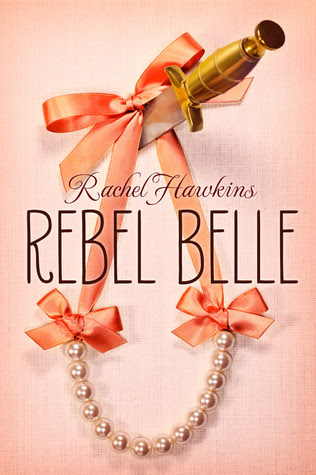 Harper Price, peerless Southern belle, was born ready for a Homecoming tiara. But after a strange run-in at the dance imbues her with incredible abilities, Harper's destiny takes a turn for the seriously weird. She becomes a Paladin, one of an ancient line of guardians with agility, super strength and lethal fighting instincts.

Just when life can't get any more disastrously crazy, Harper finds out who she's charged to protect: David Stark, school reporter, subject of a mysterious prophecy and possibly Harper's least favorite person. But things get complicated when Harper starts falling for him--and discovers that David's own fate could very well be to destroy Earth.

With snappy banter, cotillion dresses, non-stop action and a touch of magic, this new young adult series from bestseller Rachel Hawkins is going to make y'all beg for more.


AND A SPECIAL DIGITAL DEAL! COMPULSION IS $1.99 at AMAZON 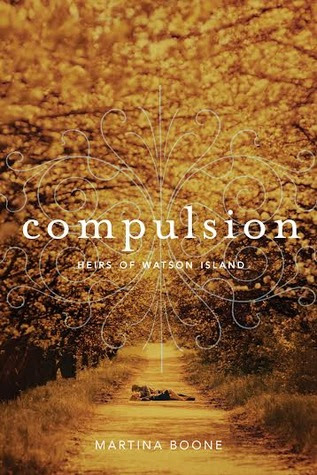 All her life, Barrie Watson had been a virtual prisoner in the house where she lived with her shut-in mother. When her mother dies, Barrie promises to put some mileage on her stiletto heels. But she finds a new kind of prison at her aunt’s South Carolina plantation instead--a prison guarded by an ancient spirit who long ago cursed one of the three founding families of Watson Island and gave the others magical gifts that became compulsions.

Stuck with the ghosts of a generations-old feud and hunted by forces she cannot see, Barrie must find a way to break free of the family legacy. With the help of sun-kissed Eight Beaufort, who knows what Barrie wants before she knows herself, the last Watson heir starts to unravel her family's twisted secrets. What she finds is dangerous: a love she never expected, a river that turns to fire at midnight, a gorgeous cousin who isn’t what she seems, and very real enemies who want both Eight and Barrie dead.