Working with an Editor by Stina Lindenblatt

Have you wondered what happens once your book is sold and the editing process begins? Then you're in luck because Stina Lindenblatt is here to give us all a behind-the-curtains peek at the editing process. Stina is published by Carina Press and blogs with Querytracker. Having lived in several countries, she now calls Canada home.

Working with an Editor by Stina Lindenblatt


When I first signed with Carina Press (digital imprint of Harlequin), I had no idea what to expect. I’d heard HORROR stories from other authors about the experience (with other publishers). When I was a newbie writer, I assumed if an editor offered you a contract for your book that meant she loved it. And generally, that is true. But that doesn’t mean your book is ready to be published yet. It might mean you have to tweak the story here and there (plus do line and copy edits). Or it might mean you’re facing major rewrites. The second scenario is more common with the second book on contract verses the first, because the editor generally has to love the first book before she forwards her request to the acquisition committee. With the second (or third) book on contract, the editor has no idea what to expect. She’s just hoping she’ll love it as much as she did your first book.

And you’re hoping the same.

Or else you’re in for some major rewrites. And no one enjoys that.

For the most part, you can expect three rounds of edits. Sometimes more. From my own personal experience and the experience of other authors I’ve spoken to, the first round (the developmental edits) will amount to a letter from your editor. This letter could be a single page or it could be fourteen pages (like Libba Bray received for her third book in the Gemma Doyle trilogy). But like the saying goes, size really doesn’t matter. Your editorial letter might be only two pages, and it could still amount to you rewriting a third of your book. If your editor is anything like mine, she’ll start off by highlighting what she loved about your book. If yours does that, REREAD IT A MILLION TIMES each time your stomach knots into a tight ball as you read the rest of her feedback. It will make you feel better and it’s calorie free (as opposed to the chocolate you’ll be tempted to scoff down while reading the editorial letter).

If you’ve sent your book out to beta readers before sending it to your editor, you’ll be familiar with the concept of taking a breath (and possibly a day or two) before tackling the edits. There is one big difference, though, between dealing with your beta’s comments and those of your editor: one you can ignore, the other you can’t. If you don’t agree with what your beta reader said after you’ve given the feedback some distance, then you can ignore it. But make sure it’s not just pride that’s keeping you from agreeing with her. With your editor’s comments, you often don’t have the same luxury of ignoring her feedback. Unless you have a good reason not to, trust her experience and judgment. She might have a very good reason for her comments. For example, your use of a common trope may be cliché. Or she might decide a major plot point is weaker than it should be, and you need to rethink it. A good editor will give you suggestions, and it’s up to you where you go with it.

Hopefully you will have nailed things on this round of edits, but it is still possible that you might need to do a few more back and forths on the developmental edits. Or if you’re lucky, the changes can be dealt with during line edits. After line edits, your manuscript will be sent to the copy editor. Some publishers will also include a round of proof reading.

If your book is under contract, your contract will specify the time frame all of these edits are expected to be done by. Unfortunately, things happen and you might not get the time listed in your contract. For example, instead of one week to hand in copy edits, you have only two days. Not only that, you might be expected to do the edits while you’re on vacation. It all comes down to the production schedule of your publisher, and you often don’t have a say in the matter.

It can be scary when you start working with an editor, but it doesn’t need to be. The most important thing you can do is learn from the experience and let it help you grow as a writer. In the end, it will be worth it. 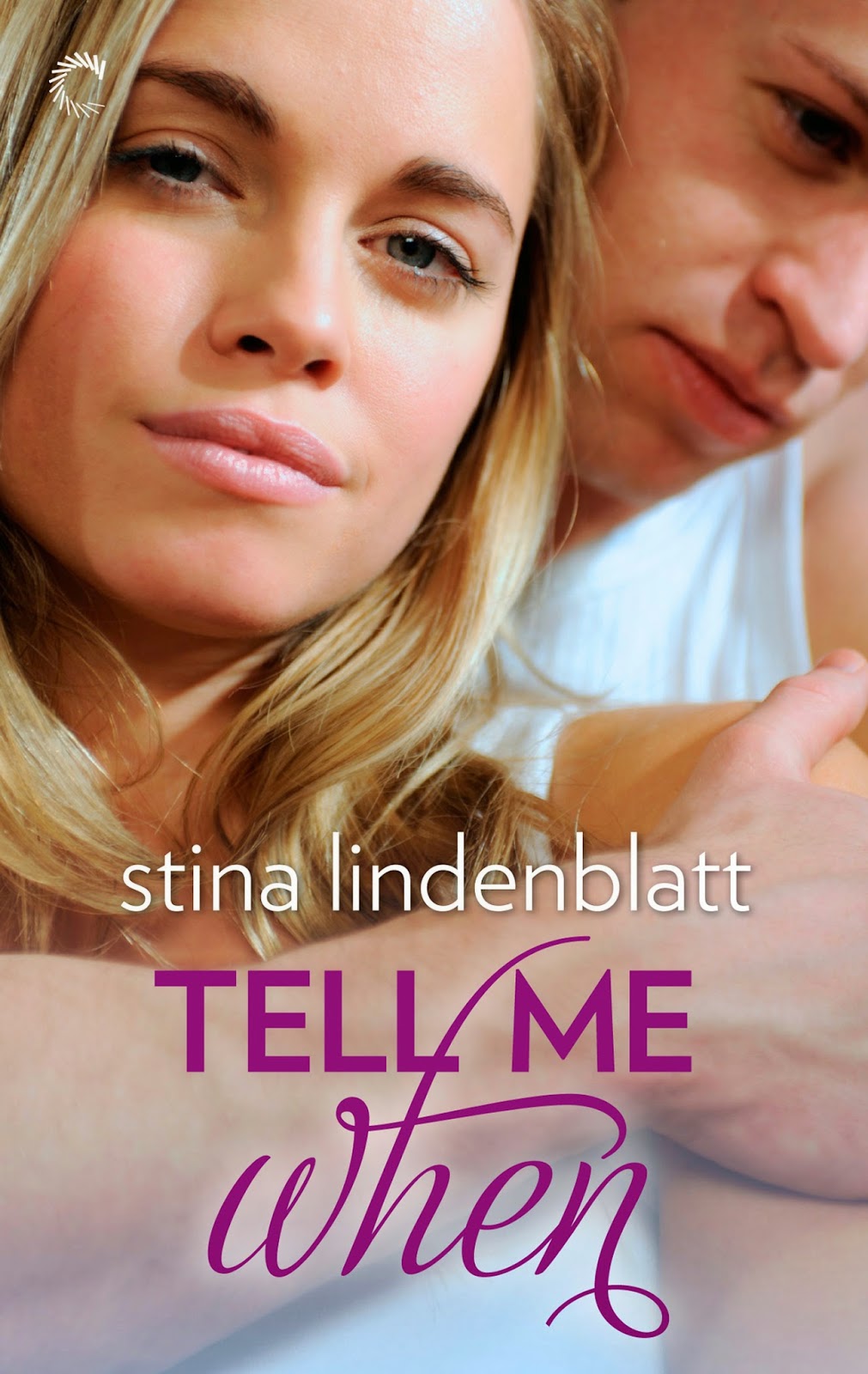 She shouldn’t be waking up her college roommate with screaming nightmares. She shouldn’t be flashing back, reliving the three weeks of hell she barely survived last year. And she definitely shouldn’t be spending time with sexy player Marcus Reid.

But engineering student Marcus is the only one keeping Amber from failing her math course, so she grudgingly lets him into her life. She never expects the king of hookups will share his painful past. Or that she’ll tell him her secrets in return, opening up and trusting him in a way she thought she’d never be able to again.