We hope you had a wonderful holiday! What books did Santa bring you?

YOUNG ADULT FICTION IN STORES NEXT WEEK WITH AUTHOR INTERVIEWS

A young girl must learn to survive and find her family against all odds in this heartbreaking companion to Hush from award-winning author Donna Jo Napoli.

Lost at sea when her sister is taken captive on a marauding slave ship, Brigid is far removed from the only life she knew as a princess and the pampered daughter of an Irish king.

Now Brigid has few choices. Alone and abandoned, she disguises herself as a boy and vows to find her innocent sister taken into slavery. Through her search many years pass and she grows from being a child to a woman, tough Brigid does not give up. She lives from the land, meets friend and foe along the way, and gains a reputation as a woman thought to be fierce enough to conquer men. It is not fierceness that guides her but the love of sister and the longing for her family to be united. One day she finds her way, knowing that her only real power comes from within herself.

Based on the legend of the first Norse woman pirate, award-winning author Donna Jo Napoli has told a remarkable survival story spanning years and continents and one that transports and transforms readers.

Author Question: What is your favorite thing about Hidden?

I really got into the relationships between the women in this book. All relationships always interest me -- that's what I tend to write about. But in this book women kept playing different sorts of roles in each other's lives, and that really sucked me in. I don't know what my characters will do until they do it. The main character meets a woman in the very early chapters of the book who seems like a horrible person to her. But then that woman winds up being almost a big sister to her. I didn't expect that and it made me grateful. Women who are servants have loyalty and love toward one another that were impossible to see in their roles as servants -- it is only once they run off that we can appreciate the depth of their feelings and their understandings of each other. This gave me hope 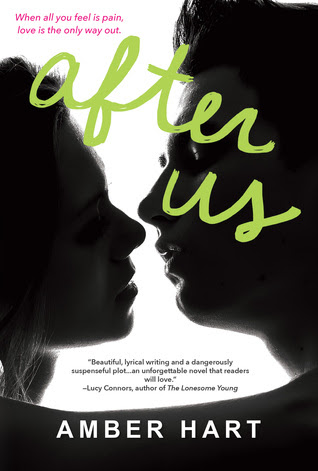 Melissa smiles. She flirts. She jokes. But she never shows her scars. Eight months after tragedy ripped her from her closest friend, Melissa is broken. Plagued by grief, rage, and the painful memory of a single forbidden kiss.

Javier has scars of his own. Life in the States was supposed to be a new beginning, but a boy obsessed by vengeance has no time for the American dream. To honor his familia, Javier joins the gang who set up his cousin, Diego. The entrance price is blood. Death is the only escape.

Two broken souls could make each other whole again—or be shattered forever.

Our time will come. And we'll be ready. 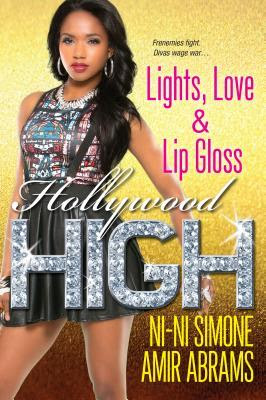 Pretty little lies gone viral have left Hollywood High’s elite Pampered Princesses reeling. Now their secrets are in 24/7 overdrive—and only one diva can be victorious…
Finally, London Phillips is defying her domineering mother and taking control of her life. But she’s striking back with a weapon that could destroy her future—and her last chance at real love…

Two too many cuties have left Rich Montgomery desperate for the perfect cover-up—but when her house of lies comes tumbling down, things get pretty twisted and her fate is left in the hands of her most vengeful frenemy…

Heather Cummings is more successful than ever thanks to an amazing comeback—and the ultimate Hollywood betrayal. But old habits die hard and threaten to turn her glittering success to sparkling ash…

There’s no one better than Spencer Ellington when it comes to revenge. But stopping her inheritance-stealing mother and saving her crown turns into an all-access media battle. Now Hollywood High’s in-crowd is poised for oh-so-sweet payback. 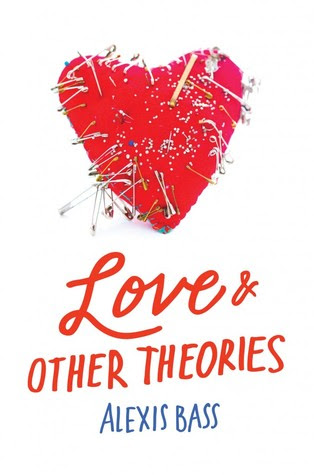 Love and Other Theories is a fast-paced twist on the coming-of-age novel . . . and the romantic comedy.

Aubrey and her best friends made a pact to play by the guys' rules when it comes to dating. They're hoping the rules will keep them from experiencing high school heartbreak--they don't realize that these rules could just as easily keep them from opening their hearts and minds. And when new boy Nathan Diggs moves to town, Aubrey starts to think that some rules are meant to be broken.

With equal parts bite and romance, topped off with an irresistibly engaging voice, Alexis Bass's debut novel is one you won't want to miss.