Hey, everyone – this is Becca, with a new post we are doing here on Adventures in YA Publishing. It’s similar to the Question of the Week, but geared toward the bloggers of the book blogging world. What do they like? Don’t like? Consider this the reader's side of the publishing coin and the writer’s inside guide to what bloggers look for in the books they end up loving and shouting about into the interwebz. Twice a month, I’ll be sending out a question to bloggers, and I’ll be posting their answers right here! Stick around for the epic giveaway at the bottom too! Want to be a part of our book blogger panel? Leave your blog name and contact details in the comments below! We’d love to have you!

Question of the week: "Define what makes a character likable/unlikable. Do you have to 'like' the MC to continue a story? If not, what about the story would make you want to continue reading?" 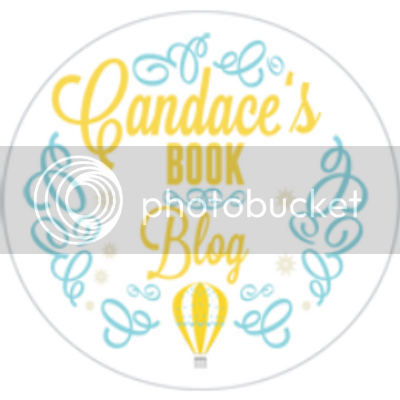 "For me a likable character is often someone who is kind, thinks of others first and all that typical 'nice person' stuff. But it doesn't mean I'm not going to like a character if they make mistakes. In fact, a character who makes mistakes, who might be rude or does someone wrong, is more relateable. Someone I can more likely connect with because I feel we might have something in common. Being realistic is important. If a character is just mean, spoiled and constantly rude to everyone with no redeemable qualities I most likely will struggle with the book. However, if we see snippets of their true self, of them maybe regretting their actions, and then they start to grow, trying to be a better person, then I can usually stick with the story. If I just totally dislike everything about the character then the plot needs to be really, really intriguing or have something else totally amazing about it. But it's unlikely I will enjoy a story if the main character is one I just very strongly dislike." 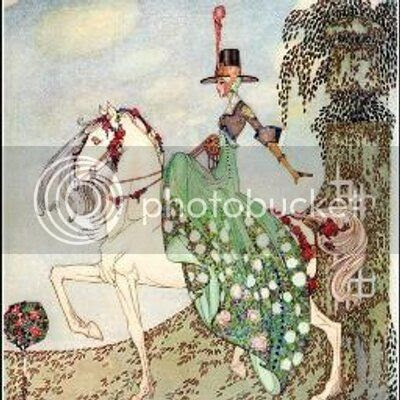 "I think some, or maybe even most, people can read through the story if it has a good plot.
But what makes a book memorable and what makes you adore it at the end of the day is the characters. So personally I think if the book has no awesomecharacters, then it's not worth much.


With YA books, people try to make the characters "normal teenagers". They think if the character is relatable then people will like them. Then why do a lot of people have villains that are some of their all-time favourite characters? I doubt they relate to them. I don't read a book seeing a teenage girl and think: she's a young adult and I'm a young adult! We relate so much to one another!
People love characters on a way more basic level. This character does something kind, I'm touched. This character does something cool, I'm in awe. This character says or does something funny, I laugh. At the end of the day, characters are supposed to be fun. You can do anything with them, so why do people go and make them normal? I'd rather go outside and see normal people in 3D than read a book if that were the case.
Why do people love Harry Potter? There's a lot of reasons, but I feel at the end it boils down too how many awesome characters you can name. Most of the characters are wizards. They're not normal or really relatable. Do you love Snape or even Dumbledore any less because you can't relate to them? Dumbledore is epic, that's why I love him, and I love his presence in the series. Everyone cheered in the fifth movie when he put Umbridge in her place. Snape is hilarious and you grow very fond of him as you keep watching or reading and know there's more to him than meets the eye.
You love characters because of how they make you react or feel, not because they remind you of yourself. Besides, I don't think there's a-size-that-fits-all relatable personality, and because there really isn't such a thing a lot of YA main characters come off as flat. All they have is the most general traits you can think of that can fit anyone really, like horoscopes, which does not make much of a consistent personality. Teenagers do not all have the same personality. That should be obvious.
One of my all time favourite characters is the main character from the manga series Skip Beat!, Kyoko. She's an aspiring actress and one of the most hilarious/scary/awesome characters I've ever seen. And like hell she's a "normal girl". With female characters in particular, I feel people try to make them exactly like normal girls. What does "normal girl" even mean? Whatever you're thinking is already probably a cliche. I think with female characters, unlike males, they forget they're making a character. She can be scary, she can be funny, she can be cool, she can be anything. She does not have to be a shy girl with brown hair and eyes that doesn't know she's beautiful and special until a super hot guy comes around and tells her so. You know, because he chose her over all the other girls, those mean girls. I think these are book cliches at this point, "nice girls" and "mean girls". Those are such broad terms and I have no idea why there are only two categories of girls.
So yeah, characters will always be the most important part in any story. I think most people can agree with that." 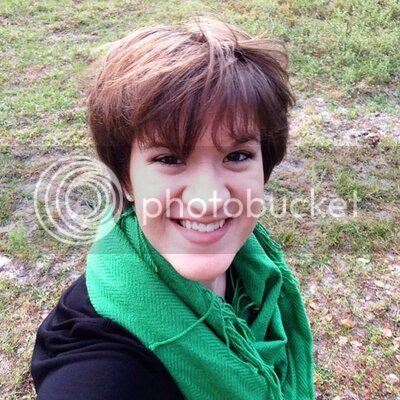 I don't need that. What I do need is a character I can respect and understand. A character can lie, whine, steal, cheat, whatever, but as long as the decisions are internally consistent, I'm willing to hold on. I can't stand illogic. If I don't understand, I won't care, and if I don't care, I won't stick around. Also, the character needs to show some kind of growth by the end of the story. If they haven't changed at all, then I have nothing to respect, and I'll feel like I've wasted my time."

"In my opinion if I cannot connect with the main character then I usually end up not enjoying the story. The main character should bring out all the best in the story and should make you want to keep turning pages to find out what happens next. 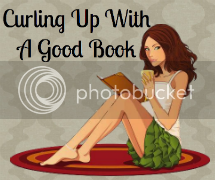 The only reason I would continue to read a story that has a main character that I do not like would be when there is another storyline that is also in the book and is intense and keeping my attention. I have done that before. I will skip through the chapters with the boring main character and move to the chapters that are interesting to me!"


* * *
Sound off below! What do you think makes a character likeable/unlikeable? Do you have to 'like' the main character to continue the story? If not, what would compel you to finish it? 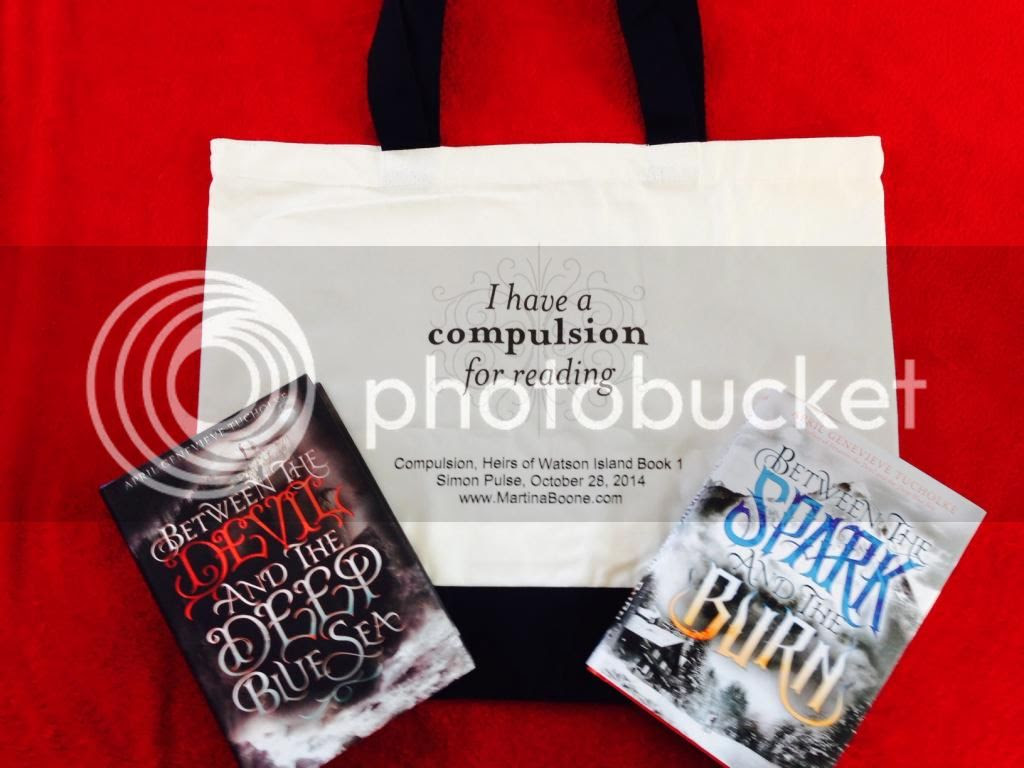 a Rafflecopter giveaway
Becca F (ReadingTeen) at 7:00 AM