I'm back from a flying visit to Dallas for my annual writing retreat with my besties CeeCee and Carol.  This is our third year doing a weekend of writing in May, and it was at that retreat two years ago that COMPULSION was born. This year, I finished off the First Pass Pages--the proofread of the typeset version of the manuscript--and sent it off. Man, a lot has happened in two years.

I also talked through some motivation questions I had on book two so I can hopefully finish that up in the next couple of weeks. I find that talking things through is the way I work best. A friend of mine jokingly says that I accuse her of helping me but she never really says much.

Do you find that to be true in your own writing process? Do the solutions seem to already exist but you need to clarify them by talking them out? Or are you the strong silent type who loses momentum if you talk about your work in progress?


THOUGHT FOR THE DAY 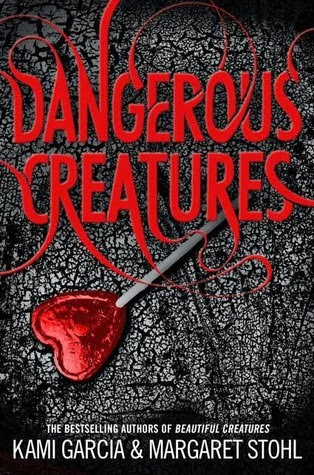 
From the world of Beautiful Creatures-a dangerous new tale of love and magic. 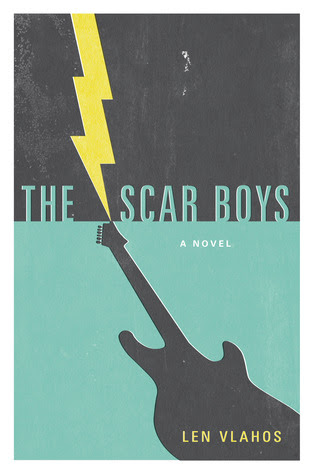 The Scar Boys by Len Vlahos

If RJ Palacio’s Wonder was a young adult novel, it’d be something like The Scar Boys. A severely burned teenager. A guitar. Punk rock. The chords of a rock ’n’ roll road trip in a coming-of-age novel that is a must-read story about finding your place in the world…even if you carry scars inside and out. If RJ Palacio's Wonder was a young adult novel, it'd be something like The Scar Boys. In attempting to describe himself in his college application essay-help us to become acquainted with you beyond your courses, grades, and test scores-Harbinger (Harry) Jones goes way beyond the 250-word limit and gives a full account of his life.  The first defining moment: the day the neighborhood goons tied him to a tree during a lightning storm when he was 8 years old, and the tree was struck and caught fire. Harry was badly burned and has had to live with the physical and emotional scars, reactions from strangers, bullying, and loneliness that instantly became his everyday reality. The second defining moment: the day in 8th grade when the handsome, charismatic Johnny rescued him from the bullies and then made the startling suggestion that they start a band together. Harry discovered that playing music transported him out of his nightmare of a world, and he finally had something that compelled people to look beyond his physical appearance. Harry's description of his life in his essay is both humorous and heart-wrenching. He had a steeper road to climb than the average kid, but he ends up learning something about personal power, friendship, first love, and how to fit in the world. While he's looking back at the moments that have shaped his life, most of this story takes place while Harry is in high school and the summer after he graduates.


What is your favorite thing about THE SCAR BOYS? 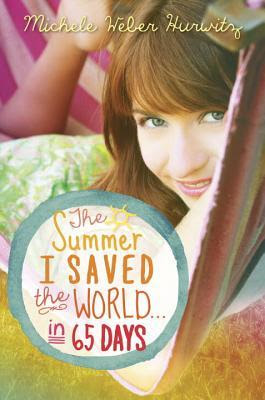 The Summer I Saved the World . . . in 65 Days
by Michele Weber Hurwitz

It's summertime, and thirteen-year-old Nina Ross is feeling kind of lost. Her beloved grandma died last year; her parents work all the time; her brother's busy; and her best friend is into clothes, makeup, and boys. While Nina doesn't know what "her thing" is yet, it's definitely not shopping and makeup. And it's not boys, either. Though . . . has Eli, the boy next door, always been so cute?

This summer, Nina decides to change things. She hatches a plan. There are sixty-five days of summer. Every day, she'll anonymously do one small but remarkable good thing for someone in her neighborhood, and find out: does doing good actually make a difference? Along the way, she discovers that her neighborhood, and her family, are full of surprises and secrets.    In this bighearted, sweetly romantic novel, things may not turn out exactly as Nina expects. They might be better.


WRITING TIP OF THE WEEK

"Dig deeper, look under the rocks and stones of your own soul and write as raw and real as you are able." ~ Robin LaFevers
a Rafflecopter giveaway
Martina Boone at 6:00 AM