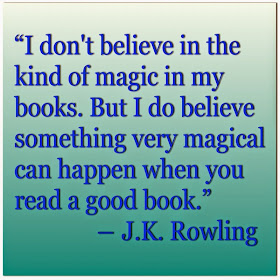 I heard a new term from two different people this week, and then in the inimitable way of the universe, it appeared in my newsfeed as a Buzzfeed post. (Hear that, Wendy Higgins, Buzzfeed is monitoring your Facebook page!) Have you ever heard of a book hangover?

Apparently a book hangover is when you read a book and you miss it when it's over. I head a couple of people say it about Compulsion, and I honestly don't know whether to be delighted or to apologize. (I've opted to do both.) But I instantly recognized the feeling.

I've felt that way about each book of THE DAUGHTER OF SMOKE AND BONE SERIES after I read them. And now I'm reading the third book and dragging my feet. Partly, yes, that's because I'm working frantically on Book 2 of the Heirs of Watson Island I suspect that's partly because I'm DREADING having my beloved series come to an end.

What about you? What are you reading? Do you ever consciously or subconsciously slow down because you don't want a book or series to end? Have you experienced a book hangover? And in case you haven't, here's a list of books that are apparently notorious for providing them.

I also have to confess that I'm changing my mind about posting reviews or blurbs here each week. I'm putting them up on my website instead, so if you're interested in reading them early, or if you might be interested in finding out more about being on the Compulsion street team, please go here. 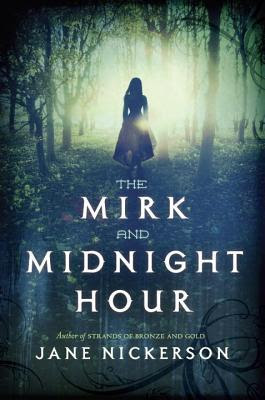 Seventeen-year-old Violet Dancey has been left at home in Mississippi with a laudanum-addicted stepmother and love-crazed stepsister while her father fights in the war—a war that has already claimed her twin brother.
When she comes across a severely injured Union soldier lying in an abandoned lodge deep in the woods, things begin to change. Thomas is the enemy—one of the men who might have killed her own brother—and yet she's drawn to him. But Violet isn't Thomas's only visitor; someone has been tending to his wounds—keeping him alive—and it becomes chillingly clear that this care hasn't been out of compassion.
Against the dangers of war and ominous powers of voodoo, Violet must fight to protect her home and the people she loves.
From the author of Strands of Bronze and Gold comes a haunting love story and suspenseful thriller based on the ancient fairy tale of “Tam Lin.”

What is your favorite thing about THE MIRK AND MIDNIGHT HOUR?

The basic plot of a Southern girl meeting a wounded Union soldier is one I have played around with for ages. Through the years, I’ve made up tons of stories in my head as I’m falling asleep, and this is one of them. It’s so fun that I could take this old favorite, adapt it to loosely fit “The Ballad of Tam Lin”—a story I love—and create a book I would love to read myself. It’s kind of like having a dream come to life. 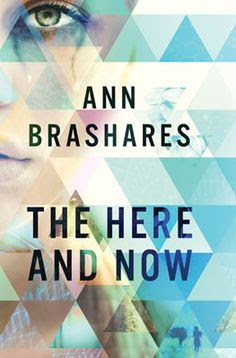 Follow the rules. Remember what happened. Never fall in love.

a Rafflecopter giveaway
Martina Boone at 6:00 AM