Julie Musil is the debut author of the modern day Scrooge retelling involving a boy and an arson investigation in THE BOY WHO LOVED FIRE, which released on January 9th in ebook format, and January 22nd in Paperback. We are so excited to have Julie here today and to help spread the word about her brand new novel!


I live in sunny Southern California. On January 2nd, my sons and I drove to Santa Monica on a warm day of blue skies and calm surf. We rode bikes and scooters to the Santa Monica pier. We mixed with the eclectic crowd, including many Michigan State fans wearing green Spartan shirts. Their team had just won the Rose Bowl.

In the afternoon, a woman set up speakers and a microphone on the pier and began singing Disney princess tunes to passersby. She had a beautiful voice. I marveled at her courage to set up an impromptu stage on the pier and sing her heart out in front of strangers.

I watched the crowd. Some people stopped to listen. Some people dropped money into the hat on the ground in front of the singer. Most people were indifferent and kept walking, as if she was just another L.A. performer.

There was one heckler. He was a 20-something guy who loudly imitated this singer as he walked past with his friends. The woman appeared to ignore him and kept singing. Did she hear him? Did she think about him later that night after she’d gone home and put the speakers and microphone away? Did she let him get under her skin? I still wonder.

It reminded me of brave authors who share their work. Whether it’s putting it out there to critique partners, agents, or editors. Whether their work is traditionally or indie published. It takes artistic bravery to write from the heart and put a labor of love out there for others to see.

Some readers will adore the book. Some will tell their friends about it. Some people will be indifferent to the achievement, as if it’s no big deal at all. And there will be hecklers—those who’ll take a swipe at the artist who dared to bare their soul with words.

As we dive into 2014, I hope you’ll embrace your own artistic bravery. I hope you’ll write from the heart and dare to share that work with others. Ignore the hecklers, embrace those who appreciate what you’ve created, and be proud of yourself. 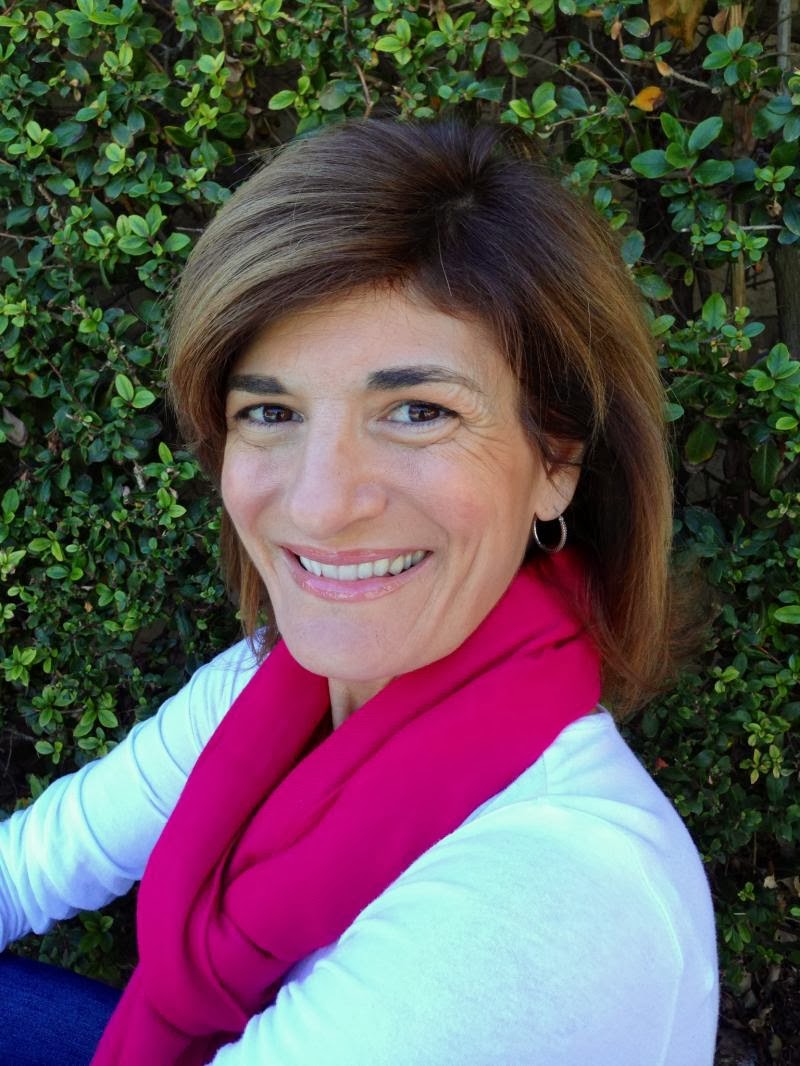 Julie Musil writes Young Adult novels from her rural home in Southern California, where she lives with her husband and three sons. She’s an obsessive reader who loves stories that grab the heart and won’t let go. Her novel The Boy Who Loved Fire is available now. 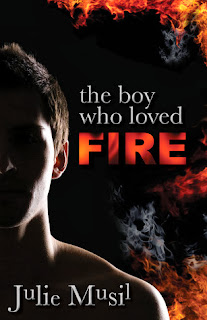 Manny O’Donnell revels in his status at the top of his high school food chain. He and his friends party in the mountains on a blustery night, sharing liquor and lame ghost stories around a campfire. The next morning, as a wild fire rages in those same mountains, Manny experiences doubt. He was the last of the drunken crew to leave the cave, and he’s uncertain if he extinguished the flames. Within hours, he becomes the number one arson suspect.

As he evades a determined arson investigator, Manny, a modern-day Scrooge, is visited by ghosts of the past, present, and future. He’s forced to witness the fate of his inadvertent victims, including Abigail, the scarred beauty who softens his heart. Manny must choose between turning around his callous, self-centered attitude, or protecting his own skin at the expense of anyone who gets in his way.