Check out this post for our HUGE giveaway of FIVE copies of World After by Susan Ee: http://childrenspublishing.blogspot.com/2013/12/giveaway-of-world-after-5-copies-by.html 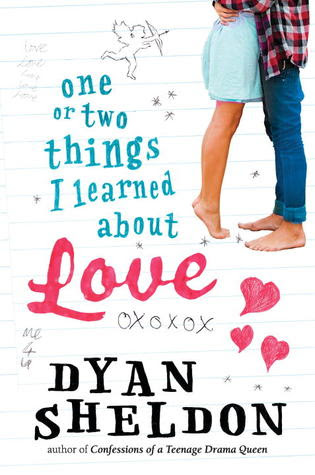 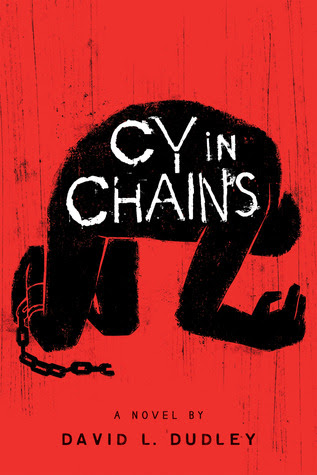 Cy Williams, thirteen, has always known that he and the other black folks on Strong's plantation have to obey white men, no question. Sure, he's free, as black people have been since his grandfather's day, but in rural Georgia, that means they're free to be whipped, abused, even killed. Almost four years later, Cy yearns for that freedom, such as it was. Now he's a chain gang laborer, forced to do backbreaking work, penned in and shackled like an animal, brutalized, beaten, and humiliated by the boss of the camp and his hired overseers. For Cy and the boys he's chained to, there's no way out, no way back. And then hope begins to grow in him, along with strength and courage he didn't know he had. Cy is sure that a chance at freedom is worth any risk, any sacrifice. This powerful, moving story opens a window on a painful chapter in the history of race relations. 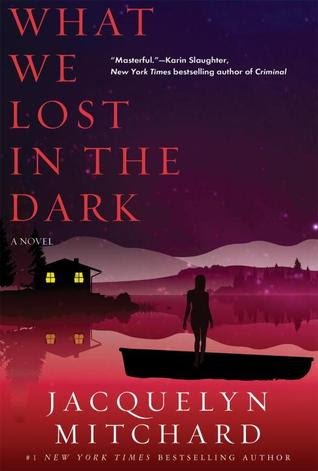 Allie Kim's fatal allergy to sunlight, XP, still confines her to the night. Now that she's lost her best friend Juliet to an apparent suicide, the night has never felt darker--even with Rob at her side.

Allie knows why Juliet killed herself: to escape the clutches of Garrett Tabor, whom the trio saw committing an unspeakable crime. Garrett is untouchable; The Tabors founded the world-famous XP clinic that keeps Allie and Rob alive and their small Minnesota town on the map.

Allie can't rest until Garrett is brought to justice. But her obsession jeopardizes everything she holds dear. Not even Parkour can distract her; nothing reminds her more that Juliet is gone. When Rob introduces Allie to the wildly dangerous sport of nighttime deep diving, Allie assumes he's only trying to derail her investigation... until they uncover the horror terrible secret Garrett Tabor has hidden under Lake Superior.