I am in Dallas today, giving a workshop on social networking--which I am qualified to do only because I can tell people how NOT to make all the mistakes I've already made over the last three years. But that made me realize it has been THREE YEARS since I cluelessly started blogging. It also reminds me that I need to say thank you to all of you who have hung in here with me. (Especially this last few months when I have been completely erratic about everything including personal hygiene while editing. :)

And for anyone who is just finding the blog, that's great. You missed out on all the mistakes!

My edits are due on Wednesday night, and then I should have about a week of respite before I get them back. I may be able to get to answering some emails and comments, not to mention taking a nice LONG shower or two, in that week.

Meanwhile, I would love for you all to welcome Alyssa Hamilton and Kate Foley, who are making their internships with us permanent! YAY! They are both fantastic, and they have already proven they can be great additions to the team! 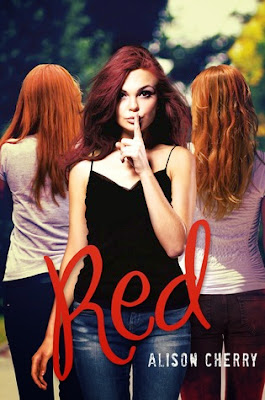 
I know your secret.


Because Felicity is a big fake. Her hair color comes straight out of a bottle. And if anyone discovered the truth, she’d be a social outcast faster than she could say "strawberry blond." Her mother would disown her, her friends would shun her, and her boyfriend would dump her. And forget about winning that pageant crown and the prize money that comes with it—money that would allow her to fulfill her dream of going to art school. 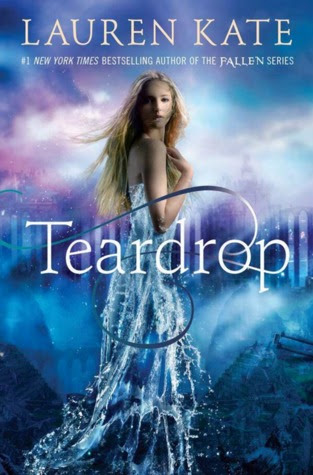 
Winner: Claire Wezet
Never, ever cry. . . . Eureka Boudreaux's mother drilled that rule into her daughter years ago. But now her mother is gone, and everywhere Eureka goes he is there: Ander, the tall, pale blond boy who seems to know things he shouldn't, who tells Eureka she is in grave danger, who comes closer to making her cry than anyone has before. 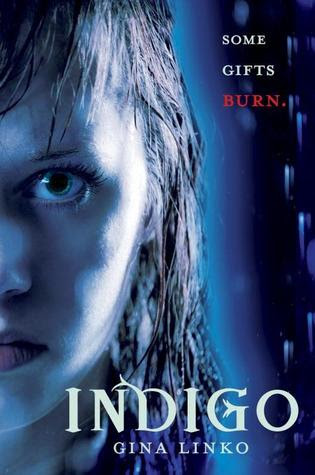 Here's an article about the release and a great video interview with Veronica. I'm reading the book now, and I have to say, WOW!

Who's your favorite YA couple? Maggie Stiefvater shares her top 5 picks.

Tired of rejection? Like your reading a little edgy? Check out these beloved books that almost never saw the light of day. (Four of my all time favorites happen to be on this list of nine!)

Nicole Singer from Write Me a World 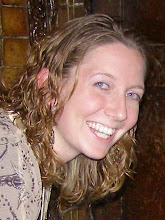 Adventures in YA Publishing at 11:48 PM