Inspired Openings: Hooking Your Readers Right From The Start by Michelle Rowen Plus COUNTDOWN GIVEAWAY!

Today we have the very talented author of the Immortality Bites series and the wildly popular Falling Kingdoms series (written under her pseudonym Morgan Rhodes) We are super excited to have her here today talking about her newest YA release, Countdown! Please welcome Michelle Rowen!


Inspired Openings: Hooking Your Readers Right From The Start Plus COUNTDOWN GIVEAWAY
by Michelle Rowen


I have a secret and today I’m going to tell you what it is.

Intrigued enough to read on? That proves how important first lines can be to hook a reader into moving deeper into your story.

Despite having written more than two dozen published novels, despite having a love of books, both electronic and paper and a vast library of each, I am a reluctant reader. It doesn’t mean I don’t love books and reading. I do. It means I have a short attention span and if a book is going to grab me, it better grab me fast or I’ll put it down and move on to the next one. In a way, editors and agents are the same since they don’t have the time to read everything in its entirety that crosses their desks. However, if you grab them at the beginning, pull them in, and make them read the whole thing, it’s a great way to get the attention your story deserves.

I checked out my bookshelf today, pulling books off and reading only the first line to see what grabbed me by my throat. What asks a question right away that makes the reader think: Who is this character? What have they done? What are they about to do? How did they get into this situation? What might happen next? What is this world and how and why is it different from ours?

Here are some good examples of first lines that make me want to read on to find out the answers.

It has been sixty-four years since the president and the Consortium identified love as a disease, and forty-three since the scientists perfected a cure. –DELIRIUM by Lauren Oliver

My philosophy is pretty simple—any day nobody’s trying to kill me is a good day in my book. –DARKFEVER by Karen Marie Moning

I’d never given much thought to how I would die—though I’d had reason enough in the last few months—but even if I had, I would not have imagined it like this. –TWILIGHT by Stephenie Meyer

She’d never killed before tonight. –FALLING KINGDOMS by Morgan Rhodes (Totally cheating here, since this is my book under my pseudonym, but I think it’s an effective and compelling first line).

My recent release COUNTDOWN, a futuristic YA thriller about two teens forced into a deadly competition on a secret network, goes slightly against the examples I show above, since I take a few quick paragraphs to set the stage for the action to follow.

It’s called nyctophobia. I looked it up once. It’s the official term for an abnormal and persistent fear of the dark. I’d had it ever since my parents and sister were murdered during an in-home burglary while I hid under my bed.

In the dark I couldn’t see anything; all I could hear was the screaming.

And then the silence.

So, yeah. I’ve been scared like hell of the dark ever since.

Unfortunately, that’s exactly where I found myself when I opened my eyes.

The point is, give some major thought to what your first line, first paragraph, and first page is. Does it do the job of hooking the reader? Asking questions that need answers? Dropping just enough tantalizing hints that that reader must read on, buy the book, take it home and devour it? If not, you might want to try adding something snappy that help make the following pages fly. 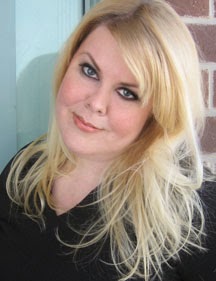 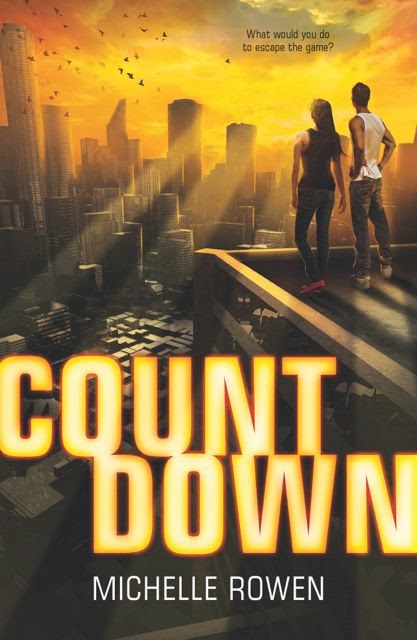 3 seconds left to live. Once the countdown starts, it cannot be stopped.

Kira Jordan survived her family's murder and months on plague-devastated city streets with hard-won savvy and a low-level psi ability. She figures she can handle anything. Until she wakes up in a barren room, chained next to the notorious Rogan Ellis.

1 reason Kira will never, ever trust Rogan. Even though both their lives depend on it.

Their every move is controlled and televised for a vicious exclusive audience. And as Kira's psi skill unexpectedly grows and Rogan's secrets prove evermore deadly, Kira's only chance of survival is to risk trusting him as much as her instincts. Even if that means running head-on into the one trap she can't escape.

And on to the giveaway!