Writing in Second Person Point of View by Penni Russon

I'm personally so excited to have Penni Russon on the blog today. Penni's novel Undine was one of the first YA books I ever read, and it definitely set me on my path to loving all things YA. Thanks for being here today, Penni!  ~Jan

You are reading a blog post. You have clicked on a link to get here, effortlessly navigating a dream dimension of ideas, a worldwide project of humanity, a great collective consciousness.

This is a blog post about my novel, Only Ever Always, and the decision to use, among the multiple voices at play, the second person to tell Claire’s story.

Only Ever Always was my eighth novel. Before that I studied creative writing. In the thirteen years or so that I have been writing seriously, I don’t think I have ever written prose in second person. My main experiences of this point of view were Choose Your Own Adventure books and books of that ilk (Twist-a-Plot, Pick-a-Path) and Italo Calvino’s If On A Winter’s Night a Traveler. One was genre and for children, one was adult and experimental. Funny how often what seems radical for adults is perfectly acceptable for children.

You struggle to locate yourself. You are outside the text, reassuringly corporeal. A body that reads. But here you are, encountering yourself inside the text. It is you and not you, it is other. It is both intimate and distancing. You deny you. But how can you? And what of the space between text and eye, the holding space. Is that you or other? Who controls that space?

I was teaching a Radical Fiction class at Melbourne Uni in 2009. I had already written a substantial part of Only Ever Always. When I wrote from Clara’s point of view (first person, in a post-apocalyptic world), I had flow - that creative engagement that feels almost magical, as though you are channeling something that already exists. I knew wanted a counterpart to Clara, and that was always Claire - a mirror girl who lived in a suburb that was materially rich but still somehow lacking. In my Radical Fiction class a number of students experimented with second person. I was fascinated by the uneasiness of it, and the complexity - of all the students who employed it, only one did it very successfully and it was because she seemed intuitively to understand that behind second person, there was an implied speaker, author, narrator, character. Barely constructed, but still, speaking.

This tension between presence and absence, of the collapse of reader and author into character, captivated me. I went back to Claire and tried rewriting some of the existing prose in second person and I got a thrill, the same thrill I got when Clara’s language began to pour from me.

Where is the author? Is she standing behind you, reading over your shoulder? Is she writing this now? (She is. I am.) Is she saturated in the story? Or is she gone now, leaving just you and you and perhaps the merest trace of herself?

Only Ever Always began as a project in which I wanted to capture the feeling you have after one of those amazingly dramatic narrative dreams, where you wake up feeling like you have dreamed a novel or a movie and you have that story buzz. I guess after writing seven novels, I may have been having a little existential crisis. What are stories for? Why do they matter? When we make a story, what are giving the world? Only Ever Always asks all these questions.

The effect of the second person on the text is that it makes Claire’s world as much a dream as Clara’s. In dreams you are you, even if you are not you. You are the main actor, though you might be called something else or look different or also be Buffy (that might be just my dreams!) Something I always know about Only Ever Always was that I wanted the two dimensions to be equally weighted. I don’t think it’s a spoiler to say that the novel begins and ends in the dream world. For me the implication of that is that Sedge, Clara’s world (a contraction of river’s edge) is far greater that a single dream from a single head, and in this sense may be more tangible, more real, than Claire’s solid, homey world.

(Where does imagination end and the thing begin? What makes an object itself, the thing or the name of the thing? What is a relationship but a story that connects two objects? Our whole society, our lives, our homes are complex story-structures, built from things connected by a web of story.)

You are a dreamer. And I am a dreamer too. Together we collude, these words mean nothing in this dreamspace without you. Unread they are merely code on a machine. With you, they come alive with possibility, and you… you are born, from these words – this reader I have made, who in a moment, will be gone. 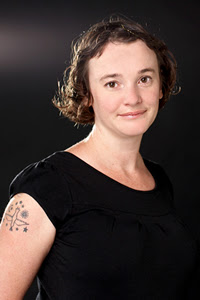 Penni Russon was born in Tasmania in 1974. Her latest novel is The Indigo Girls, part of an exciting new series published by Allen & Unwin in conjunction with Girlfriend Magazine.

Penni is the author of the Undine trilogy – Undine, Breathe and Drift. All three are published by Random House in Australia, while Undine and Breathe have been published by Greenwillow in the US. Unfortunately at this stage there are no plans to publish the third book in the US. If this makes you sad, please let Greenwillow know!

Penni has two novels in the works with Allen & Unwin. She is also the author of Josie and the Michael Steet Kids, published by Penguin as part of their popular Aussie Chomp series.

Penni has taught Creative Writing at Melbourne University, conducts workshops at schools and is becoming a popular public speaker for young people and adults. She has been invited to participate in the Melbourne Writer’s Festival in September 2008. 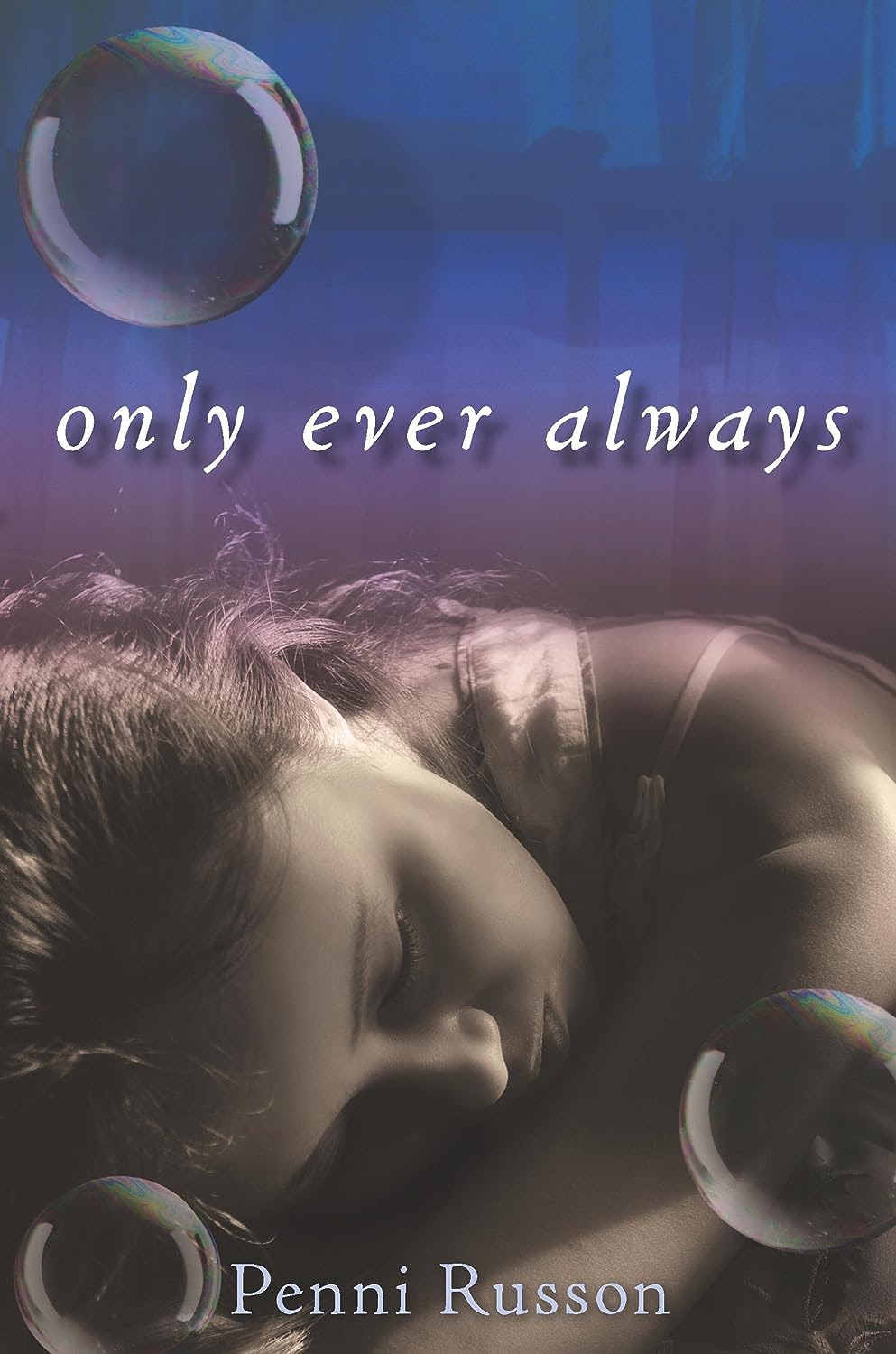 Have you ever woken from a dream feeling it was more real than your world? Could there be someone exactly like you living another life? Claire lives in an ordinary world where everything is whole. But now she feels broken into pieces as her world is suddenly shattered with grief. The silvery notes of her music box help her escape from her pain into a dream world, into Clara's world. Clara's world has always been broken. Her fragmented life revolves around scavenging and swapping objects to survive. She is determined to face the sinister side of her cracked reality to save the only family she has ever known. But the cost may be more than she bargained for. Though Claire and Clara live in different worlds, their paths are set to collide when the people they love most are faced with death. But which world is the dream? Who is the dreamer? Penni Russon has written a spellbinding tale that stretches the imagination about what is possible.