Feeling the Fear by P.J. Hoover

I’m not sure how many of you out there have seen Star Wars: Revenge of the Sith, but because I have this theory that everything in life can relate to either Star Trek or Star Wars, we’re just going to go with it.

So Star Wars. Yes, we could have done without Jar Jar Binks. And we could have totally done without the romantic scenes between Padme and Anakin. But there is one scene in particular from the movie that I love. It’s the scene where Obi Wan Kenobi is getting reading to fight General Grievous. General Grievous, of course, has two arms that split into four, and each appendage wields a light saber. And he starts spinning these things at like a million miles an hour. And our hero, Obi Wan Kenobi, has to fight this guy.

Now I don’t know how you guys would feel in this situation, but if that were me, I would run away so fast that no one would ever see me again. Forget about saving the universe. Get me out of there.

Obi Wan Kenobi though? I’m sure he has those nervous butterflies in his stomach. I think he’s pretty scared. But he looks at the situation, takes a deep breath, and jumps in and starts fighting. Why? Because he knows he has to. He has to feel his fear. He has to accept it and move forward.

Right, so being an author is exactly like that*. It’s a scary galaxy out there. I mean, as authors, we spend all this time alone, writing stories that we love, and then the time comes when we have to escape from our cave and let somebody else read them. And we have to listen to their feedback. Even hear the things we might not want to hear. And then, we have to put ourselves on the line and start submitting our projects to agents and editors. As guess what? We’re going to get rejections. Possibly lots of them. It’s frightening.

But it doesn’t stop there. Let’s say we succeed. We get a book published. Yay! It’s an amazing accomplishment. It should be celebrating in a major way. Until we remember that reviewers are going to read our stories. And sometimes they’re going to love them. And sometimes they are going to hate them with a burning hot passion. We know this. We know there will be bad reviews. I was terrified the very first time my book was reviewed. But then, I read a bad review written about a friend’s book, and I realized that I would survive. I would get through it and live to fight another day.

So the next time you find yourself in a situation where your palms go all clammy and you feel a bit sick to your stomach, think about Obi Wan Kenobi squaring off to fight General Grievous. He faced his fear because he had to in order to save the universe. We face our fears because it’s the only way for us to grow and succeed as authors.

*except there are no light sabers 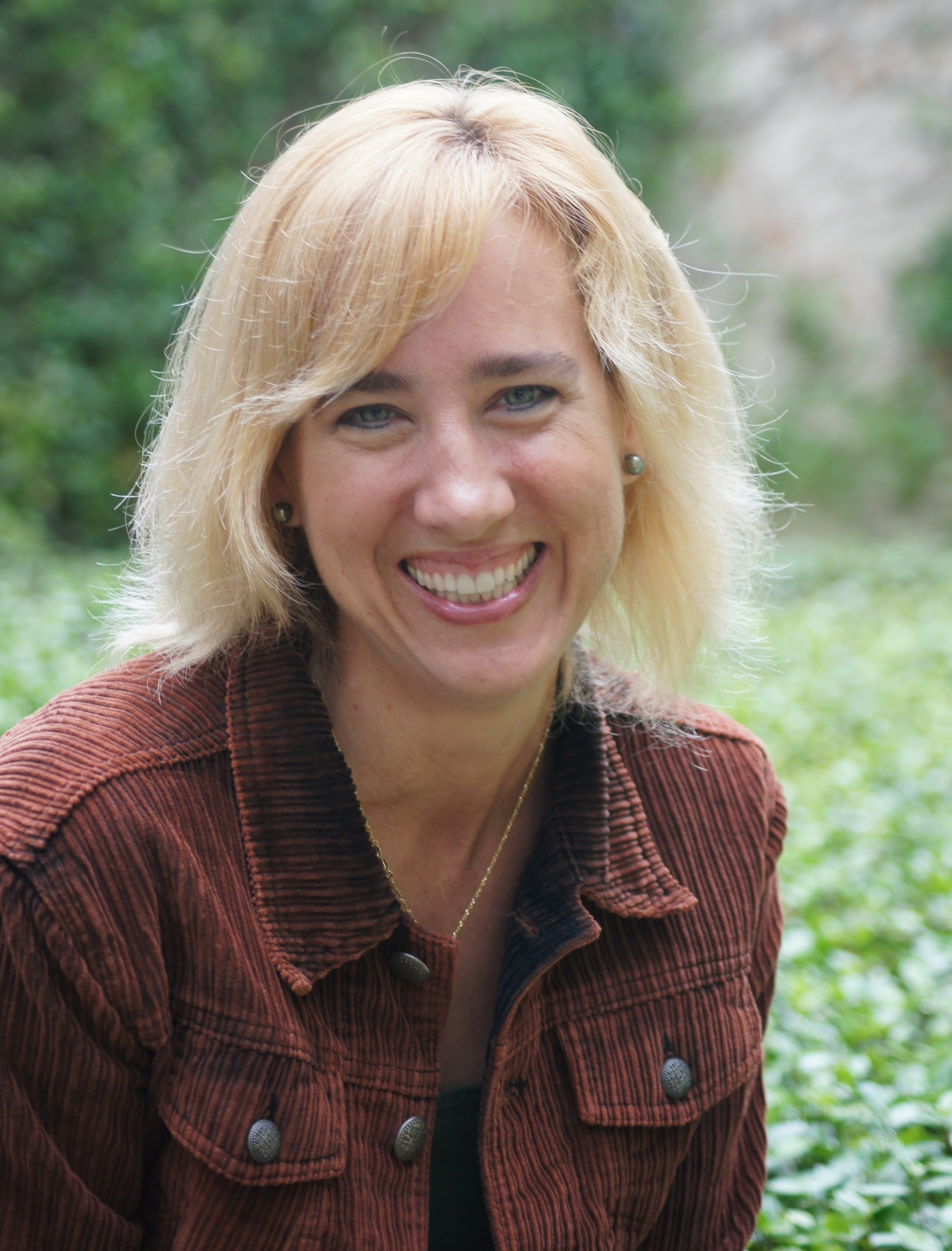 P. J. Hoover first fell in love with Greek mythology in sixth grade thanks to the book Mythology by Edith Hamilton. After a fifteen year bout as an electrical engineer designing computer chips for a living, P. J. decided to take her own stab at mythology and started writing books for kids and teens. When not writing, P. J. spends time with her husband and two kids and enjoys practicing kung fu, solving Rubik's cubes, and watching Star Trek. Her first novel for teens, Solstice (Tor Teen, June 18, 2013), takes place in a global warming future and explores the parallel world of mythology beside our own. Her middle grade novel, Tut (Tor Children's, 2014), tells the story of a young immortal King Tut, who's been stuck in middle school for over 3,000 years and must defeat an ancient enemy with the help of a dorky kid from school, a mysterious Egyptian princess, and a one-eyed cat. 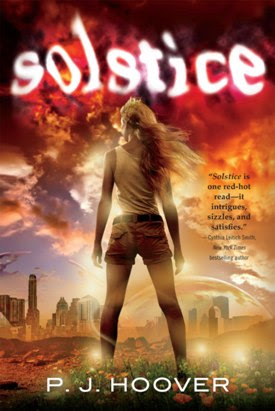 Piper's world is dying. Each day brings hotter temperatures and heat bubbles that threaten to destroy the earth. Amid this global heating crisis, Piper lives under the oppressive rule of her mother, who suffocates her even more than the weather does. Everything changes on her eighteenth birthday, when her mother is called away on a mysterious errand and Piper seizes her first opportunity for freedom.

Piper discovers a universe she never knew existed—a sphere of gods and monsters—and realizes that her world is not the only one in crisis. While gods battle for control of the Underworld, Piper’s life spirals out of control as she struggles to find the answer to the secret that has been kept from her since birth.