YA Fiction Pick and Mix - 8/10/13 Edition plus Giveaway: OF BEAST AND BEAUTY by Stacey Jay

Before we go on with the weekly business, I want to give a shout out to good news. LOTS of good news. My friend Stina Lindenblatt has a new book deal, Dahlia Adler has a new agent, Lydia Sharp has a new agent, and lots of people I admire the heck out of have new books out, or new deals coming.

I am always delighted to hear good bookish news, not only because I love when good things happen to people I like and/or respect, but also because it usually it means great books are in the pipeline.

I was over at the Free Expressions blog earlier this week with a post for writers who worry whether it will ever happen for them. Go read it and renew your faith in the literary Santa Claus. 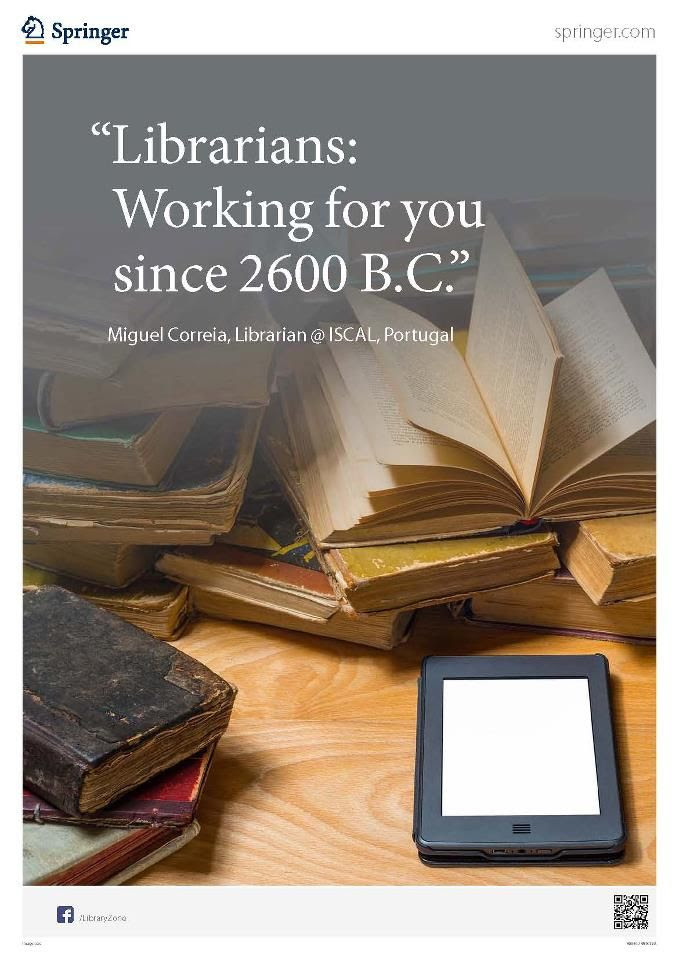 Margaret Stohl's first solo book after the fabulous BEAUTIFUL CREATURES couldn't be more different from a Southern Gothic, and at the same time there are similarities of theme that make me think someone who loved BC is going to love ICONS as well. The author offers such stunning, complete world-building and detail that you believe from the beginning. And unlike so many authors who want their characters to be perfect and likable, she takes us to places that feel true for these characters, in this situation, doing what they have to do. Bravo.


The winner of last week's MY CHEMICAL MOUNTAIN by Corinna Vacco: Victoria Zumbrum

Rocked by his father's recent death and his mother's sudden compulsion to overeat, Jason lashes out by breaking into the abandoned mills and factories that plague his run-down town. Always by his side are his two best friends, Charlie, a fearless thrill junkie, and Cornpup, a geek inventor whose back is covered with cysts. The boys rage against the noxious pollution that suffocates their town and despise those responsible for it; at the same time, they embrace the danger of their industrial wasteland and boast about living on the edge.
Then on a night the boys vandalize one of the mills,  Jason makes a costly mistake--and unwittingly becomes a catalyst for change. In a town like his, change should be a good thing. There's only one problem: change is what Jason fears most of all. 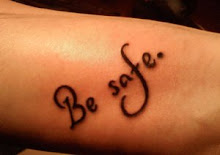 She absolutely loves reading all genres of books. Plus some video games get her hooked. :) Especially Resident Evil.

Carol is a YA writer represented by the fantastic Kelly Sonnack of the Andrea Brown Literary Agency. She is also a member of SCBWI, and has a degree in Studio Arts. She's a Christian who lives in Magalia, California, with her hubby. Her blog is always a great mix of craft and inspiration, and she gives tirelessly of her time and enthusiasm to every writer who needs it.


* Want to be the blogger of the week next week? Leave a comment. I'll pick from among the bloggers who leave comments here on the blog today through Wednesday. 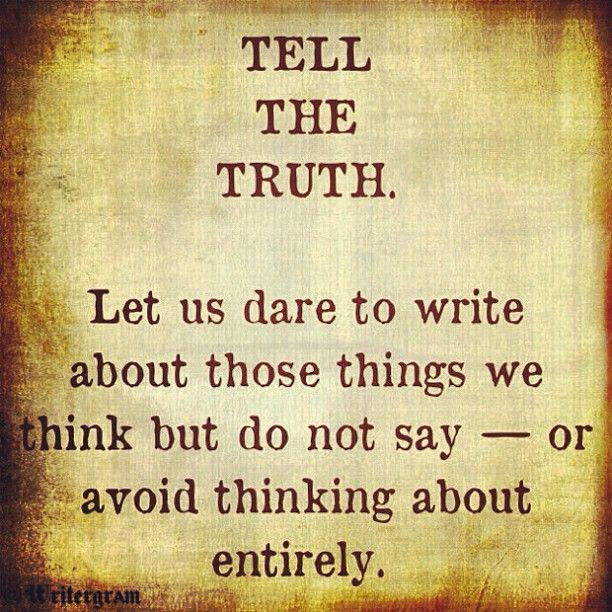 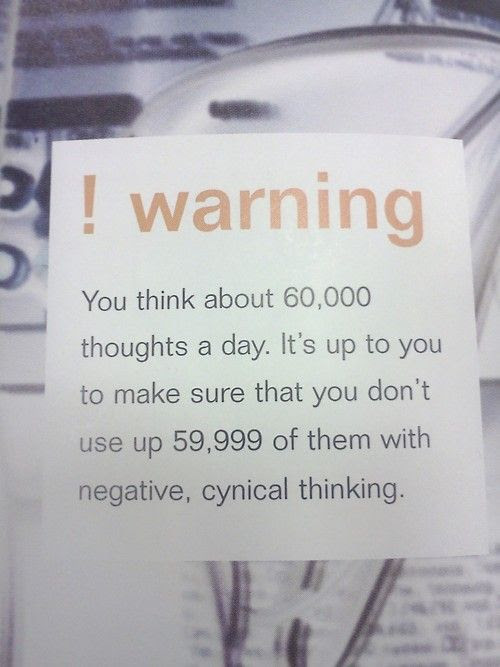 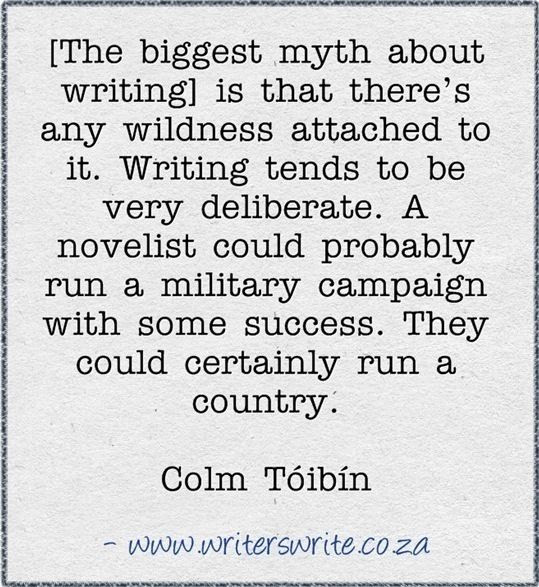 
What are you reading? Writing? Have any quotes or thoughts you'd like to share? Did you find or write any book reviews or blog posts you want to let people know about?