Announcing the Top 10 Finalists in our August Pitch+250 Contest - Congrats to All!

Congratulations to the Top 10 contestants, who will be moving on to the Agent Round in the August Pitch +250 Contest. And congratulations also to everyone who entered. It takes courage, dedication, and heart to put yourself out there like this, so everyone deserves a big round of applause.

Here are the contest finalists:


As always, the authors who participated in this round have been immensely generous with their time, and they are providing scorecards for each entry so the contestants can pinpoint areas for improvement. Please join us in thanking them! If you haven't already read their books, you are in for a treat--and you will be amazed at the level of writing skill and creativity they bring to their books. Their books are honestly among some of our very favorites in recent years.

She has published hundreds of articles on subjects ranging from aviation to child abuse to winegrowing. Ellen mentors other writers through her position as a regional adviser for the Nevada chapter of the Society of Children’s Book Writers and Illustrators (SCBWI). She is a regular speaker at schools, book festivals and writers conferences across the US, and now throughout the world.

In 2012, Ellen founded Ventana Sierra, Inc., a 501(3)(c) whose mission is to help disadvantaged youth into safe housing and working toward career goals through higher education, vocational training and the arts.

Beth Revis is the author of the NY Times Bestselling Across the Universe series, published by Razorbill/Penguin in the US and available in 17 countries.

The first book in the trilogy, Across the Universe, is a “cunningly executed thriller” according to Booklist, and the second book, A Million Suns, was hailed by the LA Times as “a fast-paced, action-packed follow-up.” The final book of the trilogy, Shades of Earth, will be released in early 2013.


A former teacher, Beth lives in rural North Carolina with her husband and dog. Her goals include travelling around the world in 80 days, exploring the moon, and finding Narnia. 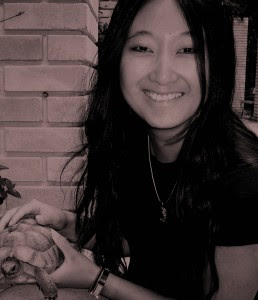 Kendare Blake is the author of the NY Times Bestselling Anna series, consisting of ANNA DRESSED IN BLOOD and GIRL OF NIGHTMARES. Her next novel, ANTIGODDESS, the first title of a trilogy about Greek gods and reincarnated heroes, is set to release September 10, 2013.

Kendare is an import from South Korea who was raised in the United States by caucasian parents. You know, that old chestnut. She received a Bachelor's degree in Business from Ithaca College and a Master's degree in Writing from Middlesex University in London. She brakes for animals, the largest of which was a deer, which sadly didn't make it, and the smallest of which was a mouse, which did, but it took forever. Amongst her likes are Greek Mythology, rare red meat and veganism. She also enjoys girls who can think with the boys like Ayn Rand, and boys who scare the morality into people, like Bret Easton Ellis. 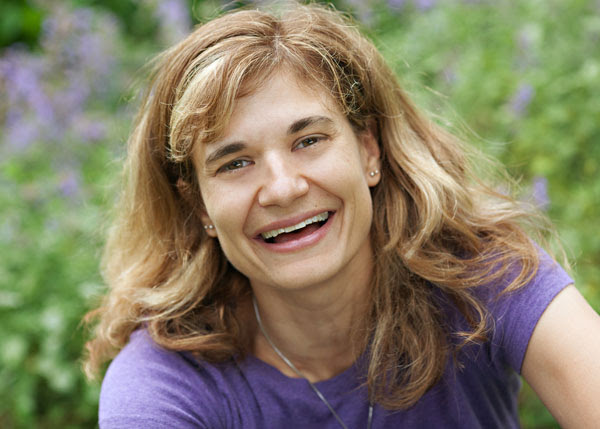 Kimberly Sabatini is a former Special Education Teacher who is now a stay-at-home mom and a part-time dance instructor for three and four year olds. After her dad passed away in 2005, she used writing as a way to make sense of the experience and discovered that she’s full of questions that need to be answered.

She lives in New York’s Hudson Valley with her husband and three boys. Kimberly writes Young Adult fiction and is a member of the SCBWI (The Society of Children’s Book Writers and Illustrators) and she’s also a member of two debut author groups–the Class of 2k12 and the Apocalypsies. She is represented by Michelle Wolfson of Wolfson Literary Agency and thrilled to be part of the “Wolf Pack.” TOUCHING THE SURFACE is her debut novel. (Simon Pulse – Simon & Schuster, October 30, 2012)

Molly has lectured extensively and has taught writing at the college level as well as at a women's prison (where she was NOT an inmate). She lives in Bethlehem, Pennsylvania.
Martina Boone at 4:44 PM