Announcing the Semi-Finalists for the Pitch+250 Contest

We received some amazing submissions for the contest, and narrowing them down to the top 25 was incredibly difficult. The Round 1 Judges raved about how excellent the entries were!

Congratulations to all of the Semi-Finalists!!!

Stina Lindenblatt - Stina Lindenblatt is a mother of three, an adoring wife, a photographer. She's also a fiction writer who's addicted to YA and NA (New Adult) novels, chocolate, and exercise. She's a member of the RWA and SCBWI, and a contributing member of the Querytracker.net Blog.
Stina's blog
Stina's Twitter 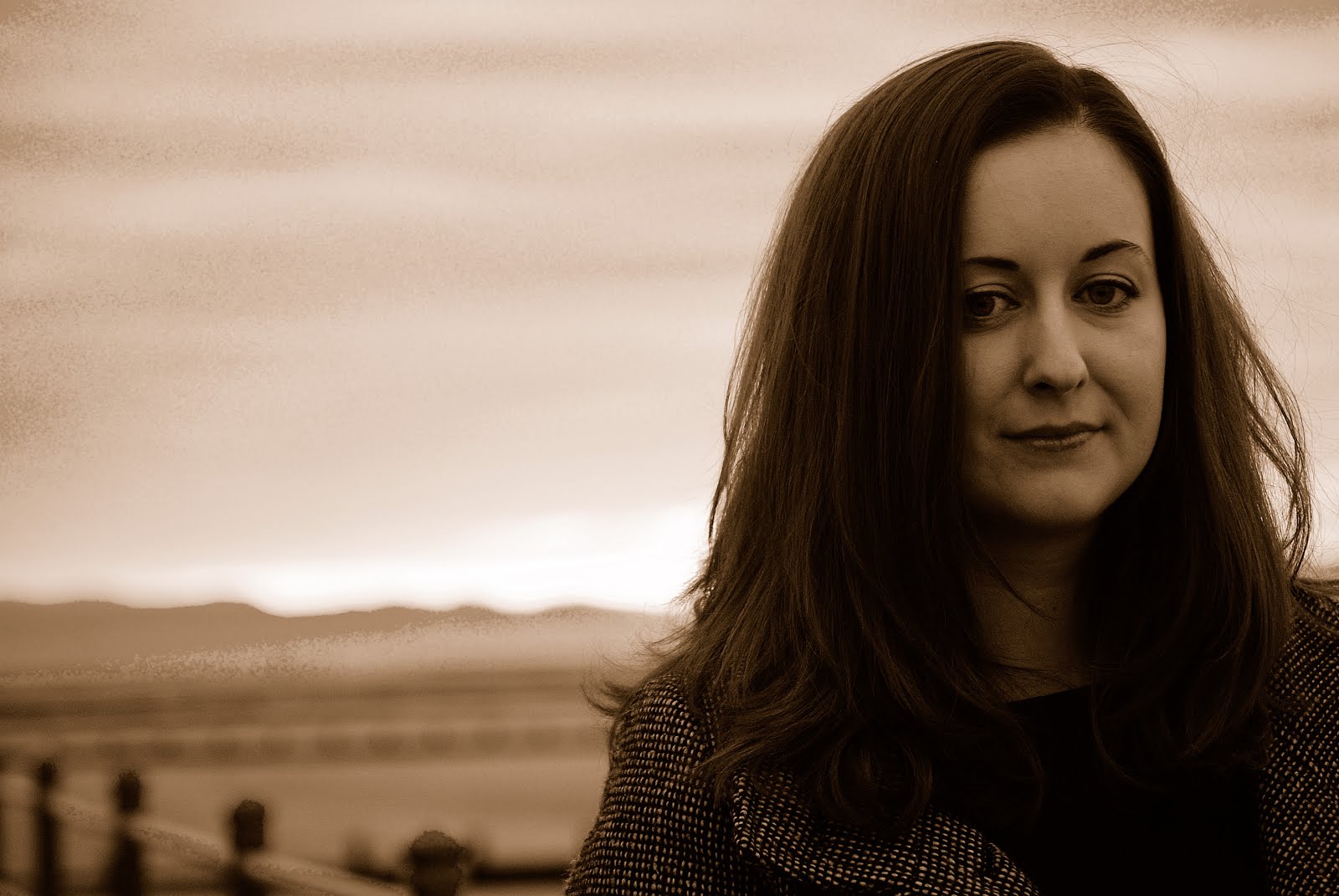 Vivian Lee Mahoney - Vivian Mahoney writes books about rebels. She's also a postergirlz for readergirlz, a literary advisory group for teens. Who knew going back to the teenage years would be so rewarding?
Vivian's blog
Vivian's Twitter 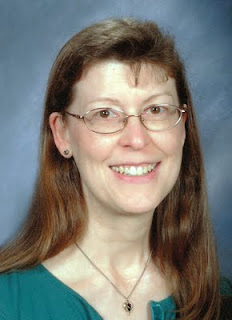 Carol Riggs - Carol Riggs is a YA writer represented by the fantastic Kelly Sonnack of the Andrea Brown Literary Agency. She is also a member of SCBWI, and has a degree in Studio Arts. She's a Christian who lives in Magalia, California with her hubby.
Carol's blog
Carol's Twitter

Susan Sipal - Susan Sipal is published in both fiction and nonfiction but is perhaps best known as an analyst of the Harry Potter series. Over the last several years, she has developed and presented A Writer's Guide to Harry Potter, which helps writers of all genres improve their craft with Harry Potter as their text. She has worked in the industry for many years as an editor and marketing consultant for both small traditional publishers as well as electronic. Now she is happily editing for Musa Publishing in their YA line, Euterpe.
Susan's blog
Susan's Twitter 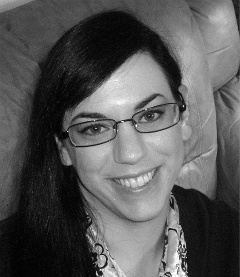 Lydia Sharp - Lydia Sharp is an author of young adult contemporary, fantasy, and romance. She has been dedicated to helping fiction writers improve their storytelling skills through her own blog (since 2009), at the award-winning Writer Unboxed blog (since 2010), and at the Write It Sideways blog (since 2012). Laughing is her favorite pastime. Kissing is a close second.
Lydia's blog
Lydia's Twitter 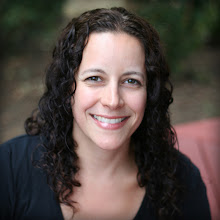 Dee Romito - Dee Romito loves to explore education, parenting, and writing. She has two beautiful children who inspire her and remind her how exciting it can be to learn and discover. She is a New York State certified teacher, PreK-6, and has mainly taught grades three through five. She also does freelance writing for educational companies and writes Middle Grade fiction. She is represented by the amazing Kerry Sparks of the Levine Greenberg Literary Agency.
Dee's Blog
Dee's Twitter 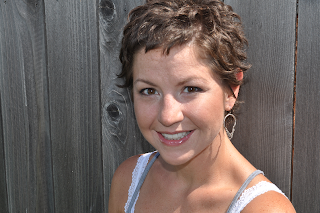 Tonya Kuper - Tonya Kuper is a YA writer rep'd by Nicole Resciniti, she is also the Promotions Manager at The Seymour Agency, and a literary intern for Marisa Cleveland. She's a contributor at YA Stands & All the Write Notes.
Tonya's blog
Tonya's Twitter 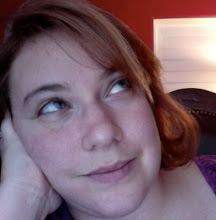 Lisa Gail Green - Lisa Gail Green writes paranormal and fantasy. She is a generous and brilliant contributor at the First Five Pages Workshop. Look for the first novel in her DJINN series, THE BINDING STONE, available this April! She would most definitely have a werewolf for a pet if she weren't allergic.
Lisa's blog
Lisa's Twitter
Jan Lewis at 6:00 AM