Today's Wow guest is Zoraida Córdova, who was born in Guayaquil, Ecuador, where she learned to speak English by watching Disney’s The Little Mermaid and Michael Jackson’s Moonwalker on repeat. Her favorite things are sparkly like merdudes, Christmas, and New York City at night. She is currently working on The Savage Blue, the sequel to her debut The Vicious Deep available everywhere from Sourcebooks Fire. Find her online at her website, on goodreads, or on facebook. 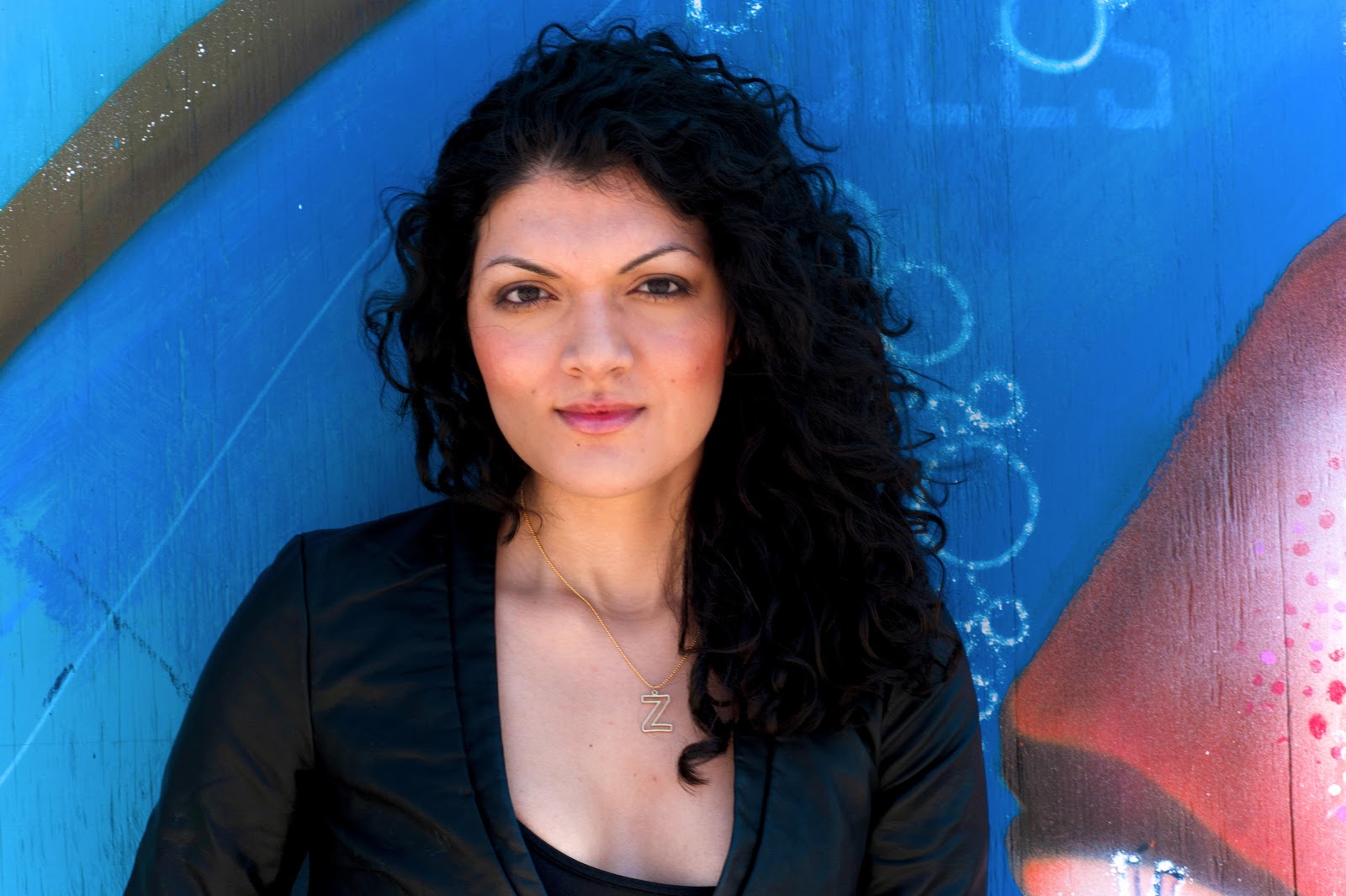 Our teacher had assigned a 3 page extra credit short story. Even then I “wrote what I knew.” It was a Dawson’s Creek-like drama based on my friends and aptly titled FINAL HEARTBREAK. Back then I chose my story titles based on my favorite songs and my favorite songs were by Britney Spears and Jessica Simpson.

And I knew who was going to die at the end. (The crush love interest, killed by the villain with a pair of scissors in the back.) Yeah, don’t ask. I don’t even know.

In the end, Final Heartbreak got a check PLUS (the highest mark) (I know, I was robbed). But I was left with so much more—a purpose, a goal, a feat. I felt like fucking Hercules with this great challenge ahead of me! And that was to kill the hydra… I mean, TO WRITE A WHOLE ENTIRE NOVEL.

For those of you who don’t know me, I’m currently working on a trilogy about the return of the mermaids to Coney Island, and the young man championed to compete for the throne of the seas. Book 1, The Vicious Deep is out now wherever books and e-books are sold! I conquered my first Herculean task.

Then, I discovered fantasy. Urban Fantasy to be exact. Holly Black and Charles DeLint and Buffy the Vampire Slayer. I loved the combination of the real world, everyday characters that could very well be my friends, and then shoving them into this topsy turvery world of magic and demons and dreams. 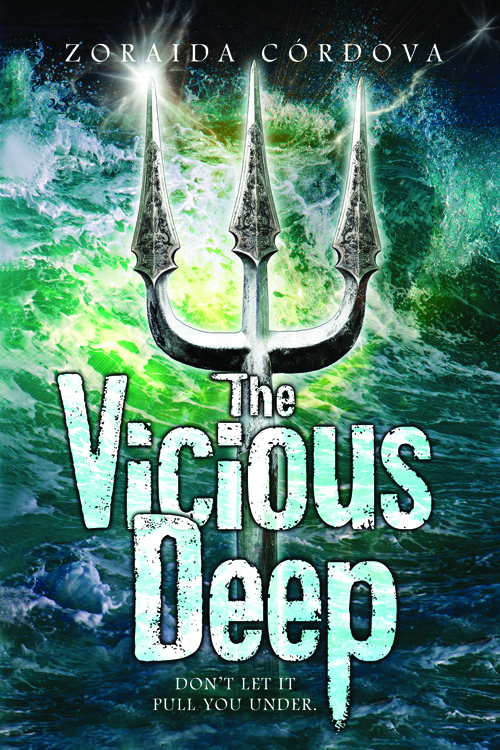 When it came down to writing The Vicious Deep, I knew I wanted my hero, Tristan Hart, to come from a very normal world. Then, I wanted to strip him of his everyday comforts and let him try to survive in a magical new world parallel to his old one.

Sure, I’ve never actually been a merman, teenage boy, or a sea monster. I mean, I’ve never been a lot of things like a flight attendant, a pirate, P-I-M-P, half Greek, or half Ecuadorian (I am fully Ecuadorian). I probably won’t ever be any of those things. But that doesn’t mean I can’t write about them. My biggest problem with the phrase “write what you know” is that it is taken literally, and often to the point where your story is boring and about your friends hanging out after school. (Just as an example.)

In my unprofessional opinion, “write what you know” should be applied to the internal workings of our characters. Like I said, I’ve never been a teenage boy turned merman. But I am an immigrant. When I was six my family moved to New York. In a way, Tristan and I straddled two worlds during our adolescence and I sympathize with him because of that, I really do. When it comes to my characters, I mix in my old world with the new. Sometimes it works, sometimes it doesn’t. After all, we’re writers! Writers write, not just words, but whole new worlds. Mix what you know with what you do for a new brand of awesome.

I encourage you all to step outside of your comfort zones and write about the unknown. You can always carry the Familiar with you, like a security blanket or a long time friend.