WOW Wednesday: Leah Cypess on The Only Way to Write


For those of you who love fantasy, today's WOW Wednesday guest will not be unfamiliar. Her two beautiful books would leave a void if she hadn't written them exactly the way she did write them. And that means you need to read this post. Read it, and then go out and write the books that only you can write, in the way that only you can write them. Find Leah on her web site or on Twitter, and go read these books if you haven't done so already!


The Only Way To Write

by Leah Cypess
“The only way to write is well and how you do it is your own damn business.” — A.J. Liebling 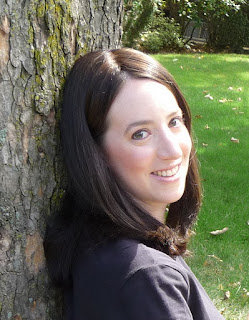 When I was fourteen years old, my father got a high-speed internet connection at his office, and I was able to go online for the first time. The very first thing I did was seek out the writers’ communities on AOL and Compuserve. (Note: If you remember Compuserve, you are old. Like me.) Until then, I was the only serious writer I knew, and it was thrilling to find a community of people who were also interested in writing as a profession. We could discuss it! For hours! On the computer!

On AOL, I came across a thread about writing habits. One person, who was apparently a Person of Importance in a national writing group, said that if you are serious about writing, you have to treat it like a job: Sit down and write from 9:00 to 5:00. Accountants don’t get to do their work just when they are “in the mood,” so why should writers?

Now, I recognize that this is good advice for a lot of people, but it has never worked for me. First of all, unless I am in the throes of serious inspiration, I can never write (in the first-drafting sense) for more than an hour or two at a time without burning out. Second of all, if I sit down and force myself to write when I have nothing I really want to write about, I write complete crap. 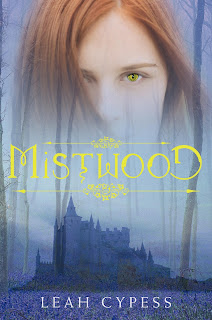 So I wrote something like that in the thread, adding that I tended to write when I was in the mood, with no consistent pattern, and I still managed to get a lot done.

The original poster responded that if that was my attitude, I would never make it as a professional writer.

I responded that this wasn’t true for everybody, different people had different working habits, and if that was what I thought I had to do to be a writer, I might actually prefer to be an accountant.

Then I had go get off the internet, and didn’t get to check the thread until the next day. At which point I found that the thread had gotten a lot longer – and consisted entirely of support for the original poster and criticism of me. One post said something along the lines of, “Person of Importance, I’m sure that in your Position of Importance you have to deal a lot with this kind of immature attitude, and I’m sorry for you. It was nice of you to even bother responding to her.” There was not a single post suggesting that what I’d said had any validity whatsoever.

So, I quickly learned my first rule about the internet: people tend to let their obnoxiousness out. (Years later, I realized that many of the people on that thread were probably sucking up to the Person of Importance; I don’t know if that makes it better or worse.) That was twenty years ago, but to this day I still wish I had saved the identity and email of said Person of Importance, so I could forward his email to him with, “Remember how you said I’d never be a professional writer? Well, check THESE books out. And by the way, I didn’t write them from 9 to 5.”

I mean, not that I really would. Because it was years ago and I’m above all that. Probably.

The writing world, and the internet portion of it especially, is full of great advice for writers: on how to write, how (and whether) to seek publication, etc. And a lot of it is really, really good advice. But the important thing to remember is that it is all advice that worked for the person giving it. 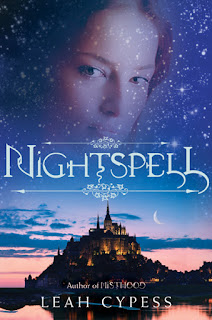 Writing is, by its very nature, one of the most individualistic endeavors there is, and that’s a large part of the reason why I love it. There are many more important things that people are doing, but few things are less replaceable: if you don’t write that book or story or essay, it will never be written. Nobody else could ever write exactly the same thing that you will write. And that’s why, without closing yourself off to the possibility of good advice, you have to do it in the way that works for you. Whether you outline or wing it, devote a certain number of hours to writing per day or write sporadically as the muse hits you, revise seven million times or just once, make elaborate character charts or keep it all in your head… don’t ever let anyone tell you you’re doing it wrong just because they do it differently. Or even because 99% of the writers in the world are doing it differently. It’s the outcome that matters, not how you get there.