Ara Burklund has been kind enough to provide us with a great synopsis of the intensive given by the talented author and editor Deborah Halverson. The recap is information-packed, but Deborah is an engaging speaker, and her session was so good you'll want to hear her for yourself if you have the opportunity.

The Ultimate Checklist for Submitting to Publishers: 10 Tests a Novel Must Pass to Prove It's REALLY Ready for Submission to Publishers

At the SCBWI's 39th Annual Summer Conference in Los Angeles, Deborah Halverson, award-winning author of HONK IF YOU HATE ME, BIG MOUTH, and the upcoming WRITING YOUNG ADULT FICTION FOR DUMMIES (available in stores June 2011), gave an incredible presentation packed full of information writers would do well to heed before submitting their work to agents and publishers. A former editor at Harcourt, Halverson already had a wealth of editorial experience when she began writing her first novel while pregnant with her triplet sons. In her Ultimate Checklist workshop, she consolidated years of expertise into ten simple tests.


4. Read with Your Fingers

For more information and news on Deborah Halverson and her work, please visit http://www.deborahhalverson.com/  and check out her advice to writers blog at http://dear-editor.com/. 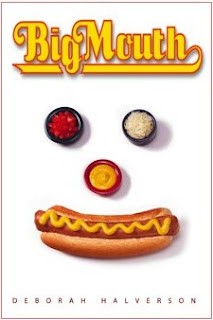 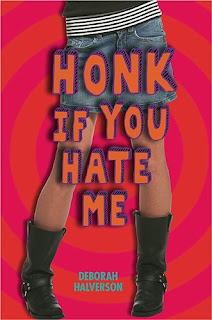