Happy Thanksgiving to our US readers! We hope you're staying safe as you celebrate.

To our international readers, we hope you find time to dig into one of this week's new releases. 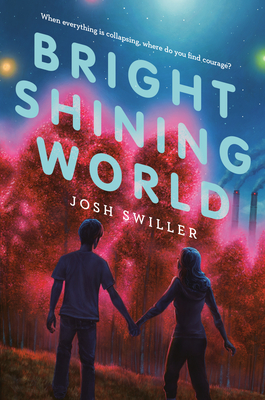 A darkly funny thriller about one boy's attempt to unravel the mysterious phenomenon affecting students in his new town, as he finds a way to resist sinister forces and pursue hope for them all.

Wallace Cole is perpetually moving against his will. His father has some deeply important job with an energy company that he refuses to explain to Wallace who is, shall we say, suspicious. Not that his father ever listens to him. Just as Wallace is getting settled into a comfortable life in Kentucky, his father lets him know they need to immediately depart for a new job in a small town in Upstate New York which has recently been struck by an outbreak of inexplicable hysterics--an outbreak which is centered at the high school Wallace will attend.

In the new town, go from disturbing to worse: trees appear to be talking to people; a school bully, the principal, and the town police force take an instant dislike to Wallace; and the student body president is either falling for him or slipping into the enveloping darkness. Bright Shining World is a novel of resistance, of young people finding hope and courage and community in a collapsing world. 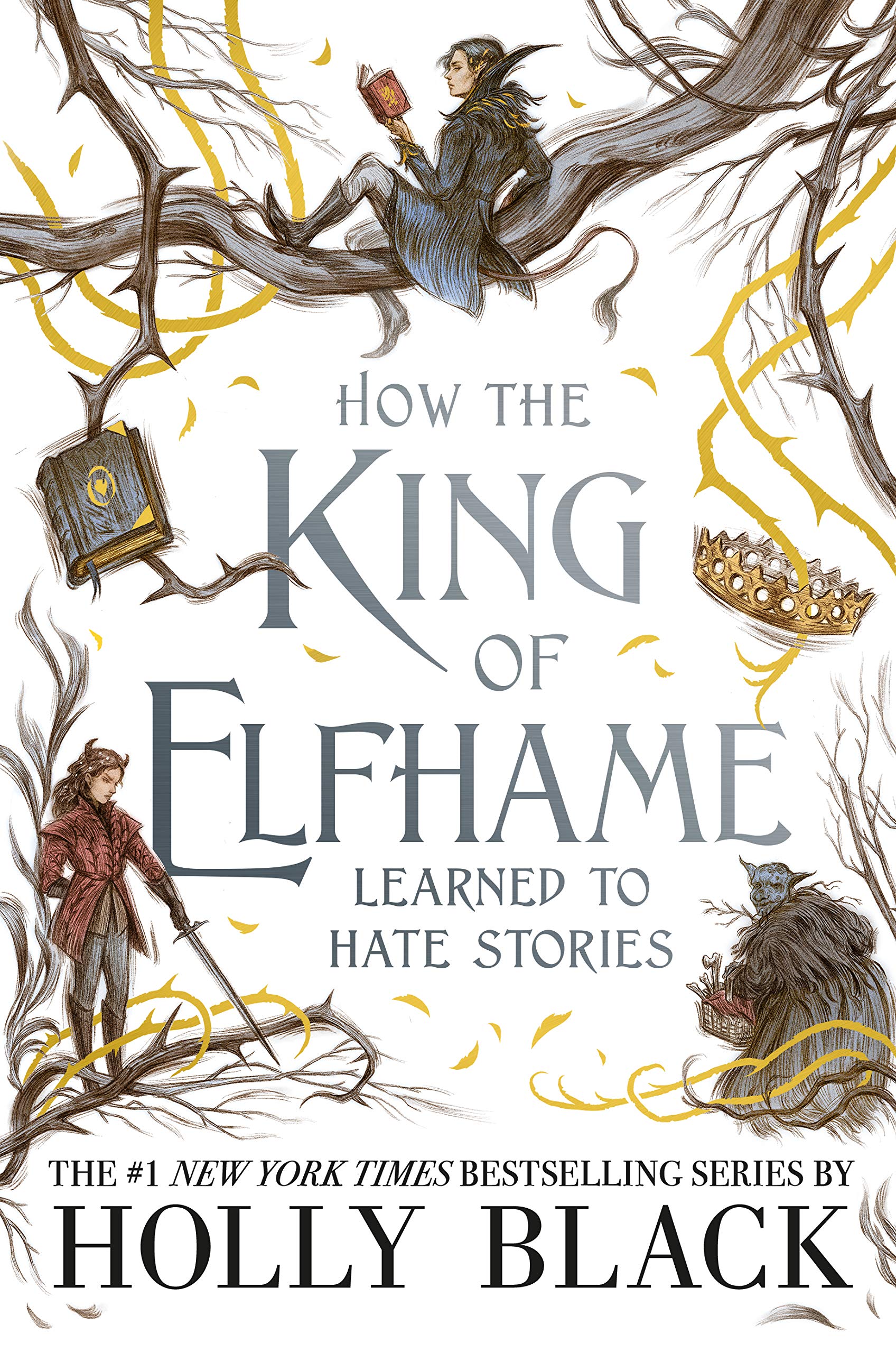 How the King of Elfhame Learned to Hate Stories
by Holly Black
Hardcover
Little, Brown Books for Young
Released 11/24/2020

An irresistible return to the captivating world of Elfhame.

Once upon a time, there was a boy with a wicked tongue.

Before he was a cruel prince or a wicked king, he was a faerie child with a heart of stone. #1 New York Times bestselling author, Holly Black reveals a deeper look into the dramatic life of Elfhame's enigmatic high king, Cardan. This tale includes delicious details of life before The Cruel Prince, an adventure beyond The Queen of Nothing, and familiar moments from The Folk of the Air trilogy, told wholly from Cardan's perspective.

This new installment in the Folk of the Air series is a return to the heart-racing romance, danger, humor, and drama that enchanted readers everywhere. Each chapter is paired with lavish and luminous full-color art, making this the perfect collector's item to be enjoyed by both new audiences and old.

In Julia Ember's dark and lush LGBTQ+ romantic fantasy Ruinsong, two young women from rival factions must work together to reunite their country, as they wrestle with their feelings for each other.

Her voice was her prison…
Now it’s her weapon.

In a world where magic is sung, a powerful mage named Cadence has been forced to torture her country's disgraced nobility at her ruthless queen's bidding.

But when she is reunited with her childhood friend, a noblewoman with ties to the underground rebellion, she must finally make a choice: Take a stand to free their country from oppression, or follow in the queen’s footsteps and become a monster herself.