Martina Boone, author of LOVE FOR TWO LIFETIMES, on an insistent itch to write

Here at AYAP, we're always excited when our founder Martina Boone releases a new book. So we're thrilled to have her with us today to share more about her latest novel, LOVE FOR TWO LIFETIMES.

Martina, what was your inspiration for writing LOVE FOR TWO LIFETIMES?

I’ve called this book my “gift book” from the moment I started working on it. I was in the middle of revisions on something else, but the inspiration for this came to me in the form of Izzy’s voice and an insistent itch to write. I started writing after ten o’clock in the evening, just wanting to get that snippet of voice down. The next thing I knew, it was three in the morning and I’d written over ten thousand words. I’ve never done that before or since. And most of those words are still exactly the same as when I first set them down. At its heart, this book is a story about love and friendships, and it’s an ode to my love of the tragedy of Princess Diana and an ode to two of my favorite places in the world—India and England. It’s meant to be a love story as epic as the story of the Taj Mahal, but it’s basically a reverse of the Charles and Diana story. I simply imagined it as if Princess Diana was the unforgettable other woman and wrote a story exploring how their children would feel about all that if they accidentally found out as they were falling in love with each other themselves.

A lot of these scenes are hard. Without any spoilers, there’s grief, love, longing, tension, fear, laughter, and hope. And just about everything in between. I honestly can’t think of a single early reader who hasn’t mentioned tears while reading. But good tears, mostly.

This is kind of Everything, Everything meets a Nicholas Sparks film about a young royal romance meets a John Greene book.

What do you hope readers will take away from LOVE FOR TWO LIFETIMES?

Love is hard and sometimes it requires sacrifice. But when you have the chance to love someone with all your heart—a significant other, a best friend, a parent—jump in with both feet and grab love while you can. 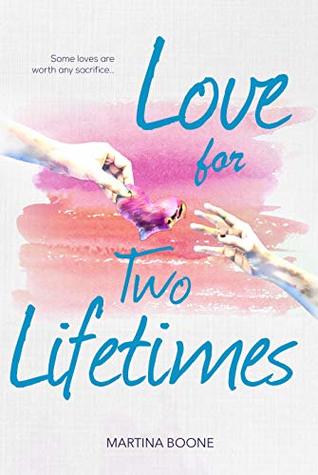 Clearing out after her famous mother's death, Izzy finds twenty years of unsent love letters that leave her questioning who she is and what her mother sacrificed to become a world-class pianist. Following a trail of clues to Halford Hall in England, Izzy steps into a world of royalty in search of her father--and meets a young aristocrat who's as troubled as he is fascinating. Recognizing the brokenness in each other, the two become inseparable only to discover that insurmountable obstacles may lie between them.

Thrown together on a journey of discovery that spans two lifetimes and takes them from a grand estate in the Cotswolds to a hospital bedside in India and ultimately to the Taj Mahal, Malcolm and Izzy try not to fall in love. But some things are impossible.

And some sacrifices are inevitable.

Uplifting, funny, tragic, and unforgettably romantic, Love for Two Lifetimes is a tale of two generations of love, a lifetime of friendship, a history of sacrifice, and ultimately one last, heartbreaking and hopeful choice revealed in prose, texts, and love letters. If you enjoy Everything, Everything or any story by Nicholas Sparks, this spellbinding story will have you turning pages late into the night.

"Heartwarming, lyrical, soulful, and with just the right amount of humor: this book sparkles with authentic, layered characters and beautiful, thoughtful prose." -- Jodi Meadows, NYT bestselling co-author of My Lady Jane and My Plain Jane 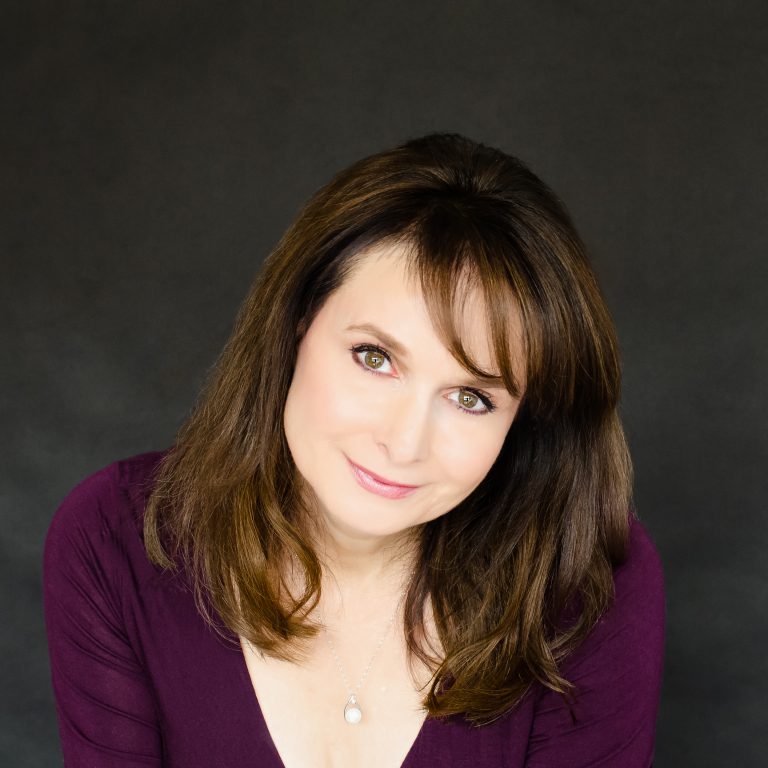 Martina Boone is the award-winning author of Love for Two Lifetimes and the romantic Southern Gothic Heirs of Watson Island series, including Compulsion, Persuasion, and Illusion, for young adults as well as romantic fiction for adult readers starting with Lake of Destiny. She’s also the founder of AdventuresInYAPublishing.com, a three-time Writer’s Digest 101 Best Websites for Writers Site, and YASeriesInsiders.com, a site dedicated to encouraging literacy and reader engagement through a celebration of series literature. She’s on the Board of the Literacy Council of Northern Virginia and runs the CompulsionForReading.com program to distribute books to underfunded schools and libraries.

She lives in Virginia with her husband, children, Shetland Sheepdog, and a lopsided cat, and she enjoys writing contemporary fantasy set in the kinds of magical places she loves to visit. When she isn’t writing, she’s addicted to travel, horses, skiing, chocolate-flavored tea, and anything with Nutella on it.

Have you had a chance to read LOVE FOR TWO LIFETIMES yet? Have you ever had a voice come to you and insist you start writing? Are you striving to learn something every day? Share your thoughts about the interview in the comments!