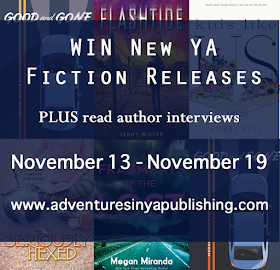 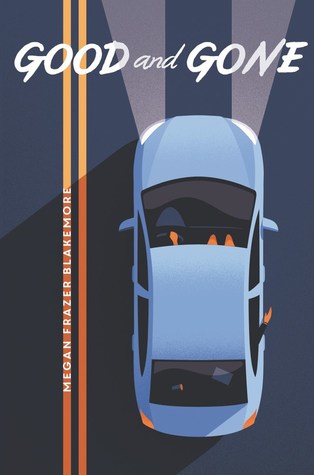 Author Question: What is your favorite thing about Good and Gone?

My favorite thing about GOOD AND GONE is the structure. It is written as a back and forth between the present and the past. The present proceeds in chronological order, but the past scenes do not. Part of the reader's job is to put the pieces together to create the full story. The main character, Lexi, is coming to terms with her past, and the way events are revealed is tied to how much of her past she is ready to confront. I wrote the book all out of order, something unusual for me, and then I had to put the scenes together like a puzzle. It was a very difficult process, but worthwhile in the end. 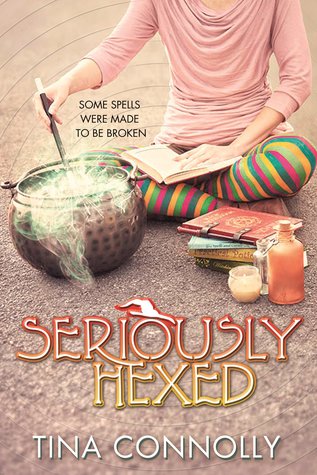 Author Question: What is your favorite thing about Seriously Hexed?

Cam has always been a reluctant teen witch. She tries to use her powers for good, but she’s not really sure if she wants to use them at all. But when her mother disappears in the middle of a coven meeting full of wicked witches, everything falls onto Cam’s shoulders, and she’s going to have to come to terms with herself in order to set things right. The ethical dilemmas around the proper use of magic have been a struggle for Cam throughout this trilogy, and that struggle is something I really enjoy exploring.

Additionally, we’ve seen over the course of the three books that, since Cam feels uncomfortable about her witchy home life, she is slow to trust people and make friends. She really only has one close friend, Jenah. But in this book, she meets a fellow teen witch who is also trying to help save the day. I really loved watching Cam wrestle with trying to trust a new person and let them into her life. And of course, at the same time dealing with magic phones, demonic teleportation, and a bunch of rambunctious werewolf puppies! 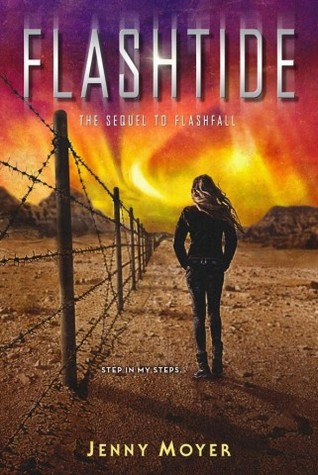 Orion has survived the tunnels of Outpost Five, filled with mutant creatures and dangers around every bend. She has traversed the cordons, exposed to the radiation of the flash curtain and hunted by forces that want her stopped, dead or alive. Now, with Dram by her side, she has made it to the safety of the mountain provinces, where free Conjurors live and practice their craft of manipulating matter.

But Orion's story is far from over.

With the effects of the flashfall spreading and the might of the protected city of Alara looming, Orion must travel into the hands of her enemies once again. Heart-pounding action and adventure await in this sequel to Flashfall.

Jessa Whitworth knew she didn’t belong in her ex-boyfriend Caleb’s room. But she couldn’t deny that she was everywhere—in his photos, his neatly folded T-shirts, even the butterfly necklace in his jeans pocket…the one she gave him for safe keeping on that day.

His mother asked her to pack up his things—even though she blames Jessa for his accident. How could she say no? And maybe, just maybe, it will help her work through the guilt she feels about their final moments together.

But as Jessa begins to box up the pieces of Caleb’s life, they trigger memories that make Jessa realize their past relationship may not be exactly as she remembered. And she starts to question whether she really knew Caleb at all.

Each fragment of his life reveals a new clue that propels Jessa to search for the truth about Caleb’s accident. What really happened on the storm-swept bridge? 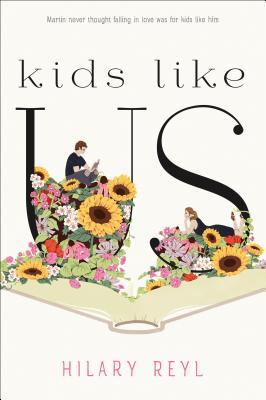 Kids Like Us
by Hilary Reyl
Hardcover
Farrar, Straus and Giroux
Released 11/14/2017

Martin is an American teen on the autism spectrum living in France with his mom and sister for the summer. He falls for a French girl who he thinks is a real-life incarnation of a character in his favorite book. Over time Martin comes to realize she is a real person and not a character in a novel while at the same time learning that love is not out of his reach just because he is autistic.