Were you writing in your teen years (if, indeed, you are out of them)? Did you share those stories with anyone? Or were you afraid, unsure...maybe someone would laugh? Perhaps you would fail?

In our Dear Teen Writer series, we invite authors to open their hearts and their pens to the teen writer they once were, and share with teen readers what they'd wished they'd known then. Today, author Nikki Loftin opens her heart about dreams fulfilled. But beware...not all dreams come true in the way you expect!


Hey, Writer Nikki! Yeah, you, the one with the sparkle in her eye, and the half-finished steamy romance novel on her hard drive. The one who’s half-afraid to type even one more word, because you can tell you’re sort of sucking at this book, but the possibility of quitting seems even more frightening.

Take a deep breath. Unclench your jaw. Put down the M&Ms. And then, stop writing that book.

Because your inner voice is right. That book does suck. And you weren’t meant to write it anyway. Trust me. Those pages you’ve been slaving over are never, ever going to be read by another human being. And that’s a good thing, because ewwwww. Those steamy scenes are just… gross.

Yeah, I know. You just quit that career, the one where you spent ten years working with kids and doing everything except writing. Even though you were really good at teaching, even though you knew it was work that mattered, you also knew one day it was time to chase your Big Dream down. Don’t worry, even though you thought you were going to be writing novels for grown-ups. Writing for kids is not failure: it is the Bigger Dream you didn’t know was waiting for you.

You will be a magic maker, making books that kids can’t put down.

Do you remember those stories, the Grimm fairy tales you pulled off the shelf in the fancy living room, and re-read a thousand times? Those stories, rewritten and re-imagined, will be the first books with your name on the spine. Write fast, Nikki. There’s a seventh grader in Japan who needs your book, who will tell you it’s the first “real book” she’s ever read, who will tell you that she is Lorelei, and she didn’t know anyone on the world would understand her… until you.

Do you remember when you were a little girl, climbing out on the roof to read and sing and hang out with your tree? You read Hans Christian Andersen’s “The Nightingale” to that sycamore more than once. That story will become your second book, Nightingale’s Nest. Someday, a fifth grader will lean over and whisper into your ear that she is Gayle, and want to know if you were, too. And you will fight your way through tears to answer, yes.

If you stick with this writing thing through the roughest years, someday you will write about your childhood in the hill country, too, and the valley that protected you all those summers. You’ll make that valley come alive on the page in your third book, Wish Girl, and you’ll find a way to answer some of the most frightening, vital, important questions you’ve had all along.

It’s going to be hard going, Nikki. But that is exactly what it means to live the dream. Your life, the writing life, is going to be better than a thousand romance novels… if you have the courage to put down the book you think you’re supposed to write, and write the stories that matter instead.

And anyway… you really, really do suck at romance novels. 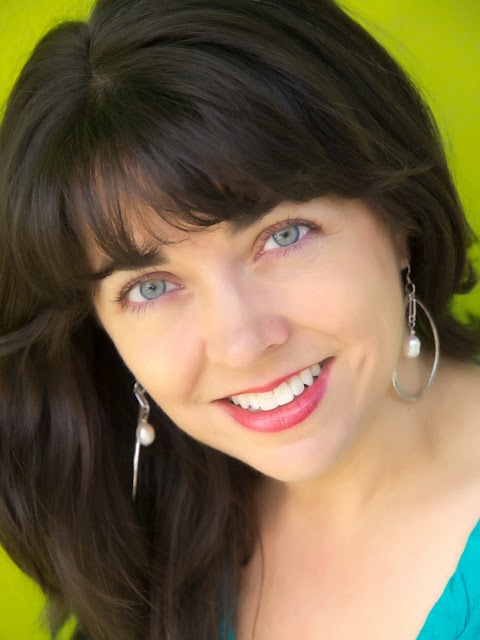 Nikki Loftin is the author of The Sinister Sweetness of Splendid Academy, which Publishers Weekly called "mesmerizing," and Kirkus called "irresistible," and Nightingale's Nest, which received a starred review from Kirkus. She lives with her Scottish photographer husband just outside Austin, Texas, surrounded by dogs, goats, and small, loud boys. Wish Girl is her third novel. 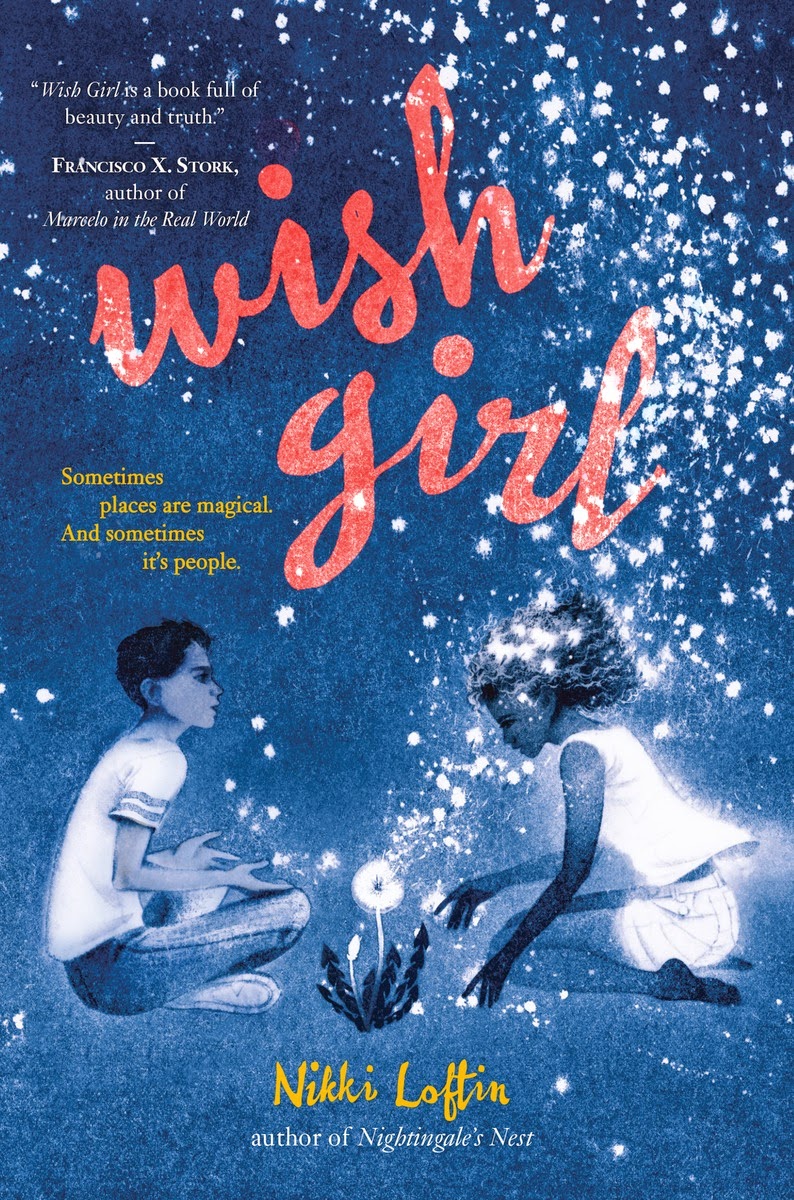 A dying girl gives a boy the strength to live in this lyrical novel that will break your heart and lift your spirit.

Peter Stone’s parents and siblings are extroverts, musicians, and yellers—and the louder they get, the less Peter talks, or even moves, until he practically fits his last name. When his family moves to the Texas Hill Country, though, Peter finds a tranquil, natural valley where he can, at last, hear himself think.

There, he meets a girl his age: Annie Blythe. Annie tells Peter she’s a “wish girl.” But Annie isn’t just any wish girl; she’s a “Make-A-Wish Girl.” And in two weeks she will begin a dangerous treatment to try and stop her cancer from spreading. Left alone, the disease will kill her. But the treatment may cause serious, lasting damage to her brain.

Annie and Peter hatch a plan to escape into the valley, which they begin to think is magical. But the pair soon discovers that the valley—and life—may have other plans for them. And sometimes wishes come true in ways they would never expect.