USA Today's HEA blog revealed the cover for PERSUASION this morning! I'm SO excited. I love this sequel to COMPULSION, and I literally can't wait to share it with you all. I'm also thrilled to be able to give away the first ARC hot off the press (it will be mailed as soon as I get it), along with a TON of other goodies -- including your chance to have your name in the final book of the trilogy.

You can enter at the bottom of the page and on the other five sites for a chance to win six separate prizes, each including:

Here are the sites -- and remember, there's a separate prize for each one! : )


But there's ALSO a scavenger hunt! Each of the six sites has a CODE highlighted somewhere on the cover reveal page. Find the text for all six sites, enter it in the space provided in the Rafflecopter (just once -- on the final site you visit, enter all six codes!) and you'll be eligible to win the prize in the picture. One winner will take home:


Don't forget! You must enter ALL SIX codes to be eligible for the grand prize, but you can enter any or all of the the individual giveaways without the codes.

ARE YOU READY FOR A TASTE OF PERSUASION?

Crouched among the trees, there was also the cemetery beyond the church and the small modern house where Cassie and her family lived. Even without the pieces that had belonged to the old rice fields, the property was enormous, and Barrie had no idea what she was searching for.

Presumably the lodestone, though, if it registered at all, would register as something important. Something like the bone-jarring lostness that radiated from beside the ruined mansion.

“This way,” she said, letting the Watson gift guide her toward it.

With Obadiah striding beside her, she left Cassie to bring up the rear. Cassie seemed in no hurry to get any closer to Obadiah than was absolutely required, and Barrie wondered whether that was Cassie reacting to his obviously magical glow, or to his equally obvious dislike. Where Obadiah went, a solid dose of fear was probably not unwise.

Reaching the steps and the jutting columns of the mansion, Barrie stopped where the finding sense was strongest. Lostness roiled from the ground and drilled into her temples, making it impossible to feel anything but loss. The kind of loss she had felt in the Watson tunnel where she’d found Luke and Twila. The kind that said whatever was buried there had mattered to someone, and had mattered with devastating consequences.

“There,” she said, pointing to the spot.

Obadiah squinted at the patch of ground covered by grass. In the moonlight and the dimmer but still visible macabre glow that seemed to seep from the very darkness of his pores, the small lumps of broken bricks and charred chunks of mortar that occasionally protruded from the ground stood out in colorless relief.

“Don’t you feel anything?” To Barrie, that seemed strange. For her the sense of loss was so very clear. But evidently magic was specific, like eye color or hair, and no matter how much Obadiah had, and how little she had, it was not the same. 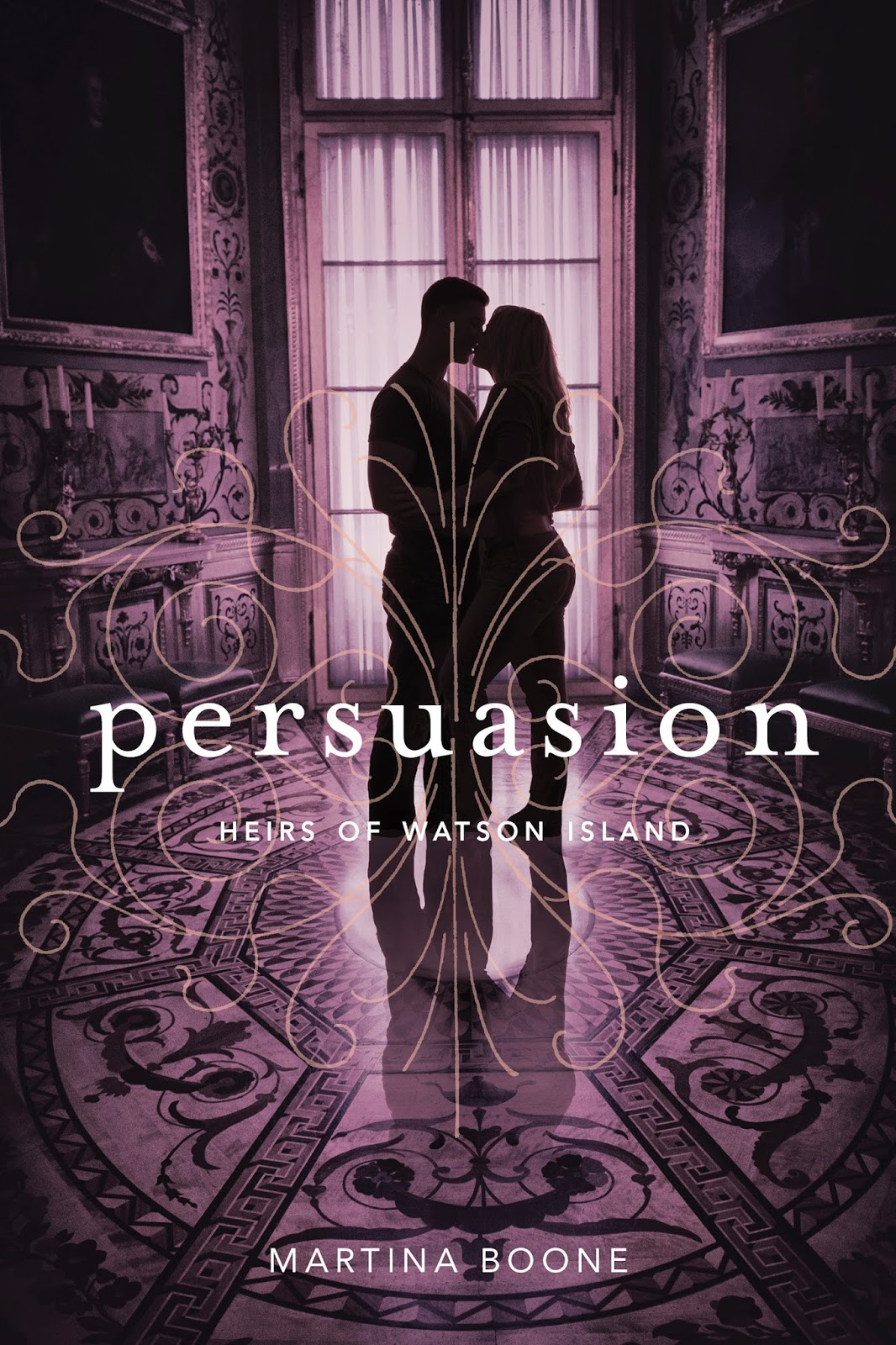 Grieving the death of her godfather and haunted by her cousin Cassie’s betrayal, Barrie returns from a trip to San Francisco to find the Watson plantation besieged by reporters and ghost-hunters. Some are hoping to see the ancient spirit who sets the river on fire each night, while others are chasing rumors of a stolen shipment of Civil War gold that may be hidden at Colesworth Place. Chaos descends as Cassie hires a team of archeologists to excavate beneath the mansion ruins. But more is buried there than treasure.

A mysterious, magical man appears at Watson’s Landing, claiming the key to the Watson and Beaufort gifts and the Colesworth curse also lies beneath the mansion. With a mix of threats and promises, he engages Barrie and Cassie in a midnight visit, but the spell he conjurs has potentially deadly consequences.

While Barrie and dreamy Eight Beaufort struggle to make sense of the escalating danger and their growing feelings for each other, Barrie has to figure out not only whom to trust, but which gift is more reliable—Eight’s or her own. With millions of dollars and the fate of the founding families at stake, she must choose between what she feels deep in her heart and what will keep her loved ones safe.

“A little bit Gone with the Wind, a little bit Romeo and Juliet…” — School Library Journal

"Beautifully written, with vivid characters, a generations-old feud, and romance that leaps off the page, this Southern ghost story left me lingering over every word, and yet wanting to race to the compelling finish." — Megan Shepherd, Author of THE MADMAN'S DAUGHTER

Six Giveaway Stops, One AMAZING Grand Prize, which includes getting your name in book three of the Heirs of Watson Island trilogy. Want a chance to win it all? Collect the highlighted code words from each of the six blogs participating in the giveaway! 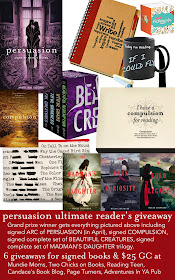