I thought this post would be easy. After all, I'd just written a boyfriend into the Heirs of Watson Island series, and I don't even want to think about how many hours I've spent with him. I'd also just finished going through the results of the Book Boyfriend Contest, in which I asked people to list the qualities they consider important in a book boyfriend. Which was all sorts of eye-opening fun, so I'm including the results again below.

Interesting and kind of scary, right? Almost as scary as realizing that just like pretty much everything else I've ever thought was going to be "easy," writing about how to write a book boyfriend is hard. Because when I really sat down and thought about the process, I had No. Clue. It wasn't as if I'd sat down before hand and done a catalog of qualities that would make him "boyfriendish." Not in general. I made him specific to my main character, Barrie. I made him a person--the right person for her.

And I guess that's what it comes down to when building a book boyfriend. It isn't about the author--or even the readers, really. Readers are all very different, and as clearly seen from the survey results, there are many different kind of guys that appeal to many different kinds of readers. (Although clearly THERE IS SOMETHING to be said for nice guys with a side of bad.)

At the most basic level, a book boyfriend is character. One who is pivotal to the story, which means he has to be equally compelling to the main character. But since we aren't always going to be in his head, we get to play all kinds of games about how to get his motives across. Which is just about my favorite thing to do.

I actually do a lot of worksheets when developing characters. I think about their backgrounds and by the time I'm done, I pretty much know what makes them tick in terms of appearance, personality, strengths and weaknesses, goals and wants. And then when I sit down to write, everything kind of shifts. The characters become their own people. I can tell them what to do, and sometimes, they turn around a flip me off.

So why can't they deny the attraction? That's the most critical step in building a book boyfriend. In Barrie's case, she isn't sure. Could it be because Eight is: 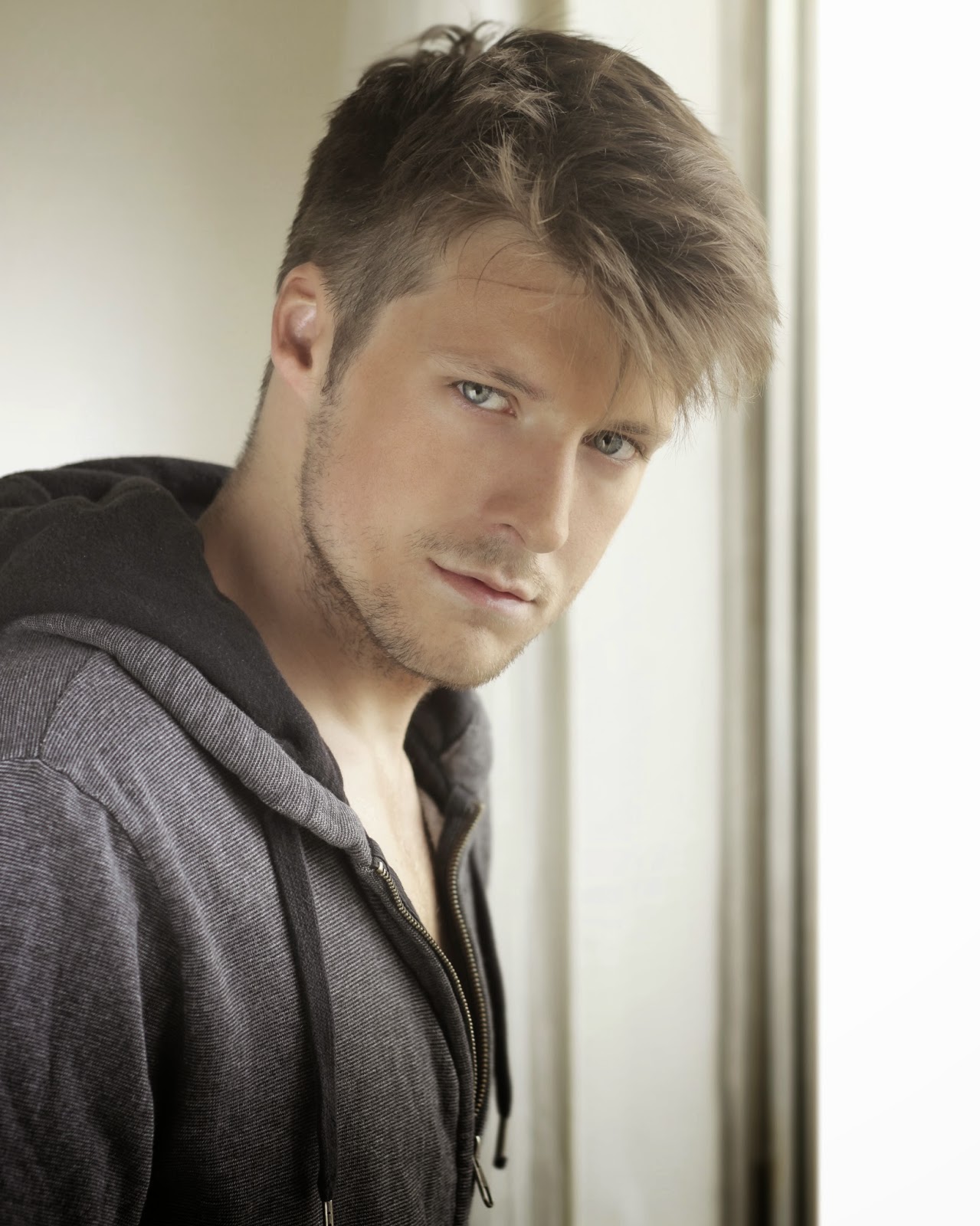 Or could it be because Eight knows exactly what Barrie wants and is compelled to give it to her so that she can't help but fall in love with him? Whether she wants to or not.

That's the second key to building a book boyfriend, I think. As compelling as you make the reason for the main character and the guy to want to be together, you have to give them an equally compelling reason why it isn't going to work.

Which is, of course, where book two in any romantic trilogy comes in. : )

I'm thrilled to announce there will be a cover reveal for PERSUASION, book two of the HEIRS OF WATSON ISLAND trilogy on Thursday 2/5/15. Look for it on the USA TODAY Happily Ever After blog, and then check out the FABULOUS giveaways we'll be having at Mundie Moms, Two Chicks on Books, Reading Teen, Candace's Book Blog, Page Turners, and Romance at Random. It's going to be fun! : )


I'm including some of my favorite book boyfriends in the first giveaway: 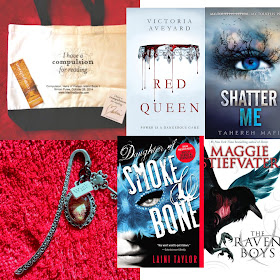 Plus there's an overall book boyfriends giveaway for the blog tour! 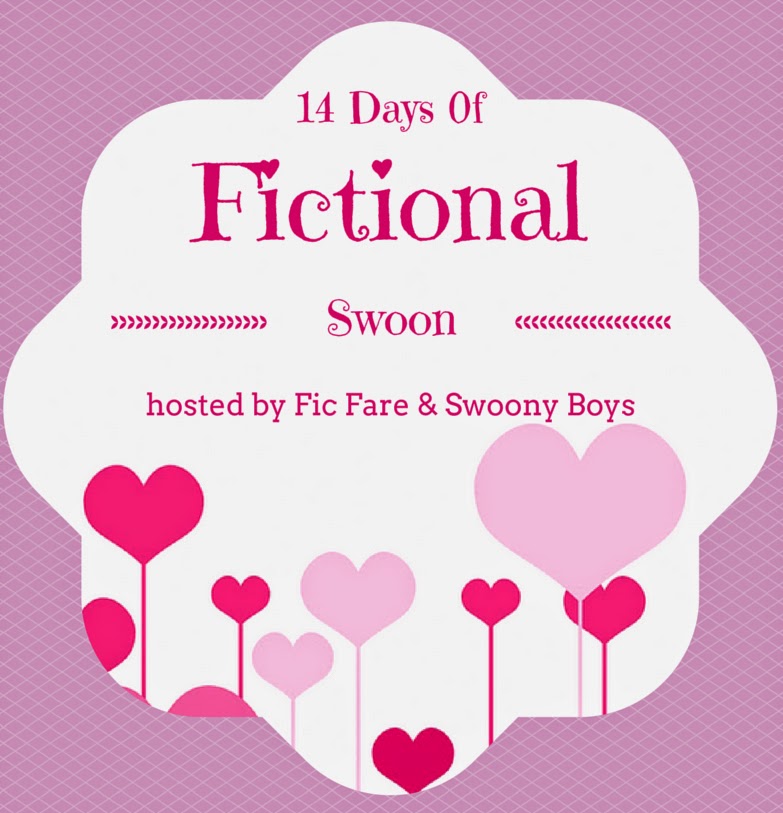 Share with us. What's YOUR favorite kind of book boyfriend? Leave a comment below!
Martina Boone at 6:00 AM