Craft of Writing: Dealing with Pacing Problems by Jake Kerr

We are thrilled to welcome Nebula Award nominee Jake Kerr to the blog today to share with us some wonderful ideas for how to deal with pacing problems. I (Susan Sipal) am personally happy to have his insight into what can go wrong with pacing, how to fix it, and how pacing differs from plot as I'm currently facing pacing problems in two of my novels. His advice is great and his book, Tommy Black and The Staff of Light, looks like a fun, fast-paced read. Welcome Jake!


In writing terms, pacing means how quickly the reader perceives things as happening in a story. This is different from rhythm, which is more about how the reader perceives something as “sounding” as they read it. Pacing is most often discussed at the narrative level—the pace of a chapter and a novel as a whole.

Pacing, like any other tool in the writer’s toolbox, has no definitive correct or incorrect usage—just the RIGHT usage. It all depends on the author’s intent and the reader experience. The King of Elfland’s Daughter is a very slowly paced novel, but that does not mean it is weaker than a brisk fantasy like The Hunger Games.

While pacing itself is not right or wrong, its execution can be. Parts of a novel (or even the whole thing) can be paced too fast or too slow. Let’s look at some common problems:

“This book starts out too slow.” 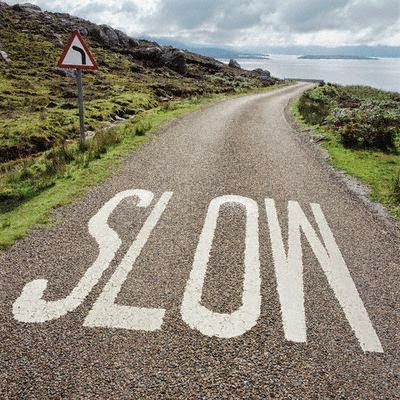 This is a common pacing problem and can be due to one or more problems. Probably the most common reason for a slow start is that the narrative tension is introduced too late. This can be countered by the introduction of interesting characters who are engaging in and of themselves, but interesting characters only buy you so much time. Eventually you’ll need to get to the conflict that drives the plot. Take too long and you get pacing complaints.

Solutions here generally involve either introducing the conflict of the novel quicker within the scenes you already have or just starting later in the book. It is not uncommon for chapter three in my first draft to end up as chapter one in the final draft.

As I mentioned, another solution is to just make those earlier chapters more interesting, with vibrant characters and atmosphere. Note that this can actually make the problem worse. Adding lots of description to a slow chapter doesn’t exactly make it move quicker. So be careful.

“This section of the book is sooooo slow.”

This can be a mixed blessing in complex novels. You’ve engaged the reader so much in the story that when you move to important background or exposition the reader finds it as a drag on the narrative. They want you to get back to the story. Solutions here are difficult. You can strip out subplots and make the novel simpler. You can tighten the introduction of backstory into smaller segments.

A lot of times, however, this criticism isn’t due to the writer trying to add backstory; it’s due to the writer including an unnecessary chapter or scene or even smaller pieces like lush description. These can be frightfully obvious in hindsight. Maybe the narrative includes a bus trip to the museum where the hero contemplates the dangers she’ll be facing with the bully across the aisle, each minute ticking closer to the confrontation. We as writers see this as building tension—the bus getting closer to the museum raising the intensity with each paragraph. But then the reader skims the entire chapter until we actually get to the confrontation.

This disconnect between our expectation (the bus ride builds tension) and the reader’s experience (the tension already exists and is looking for release) is the root of nearly every slow pacing problem in a novel. These can be difficult to assess without a beta reader, but a good guide is to look at each scene and ask yourself: Is this creating tension or extending it? Extending tension doesn’t generally work. What’s a better solution? Delaying tension, which leads us to:

“This book is paced too fast. I wanted to learn more about this character or you should have investigated this situation more.”

Zipping along from conflict to conflict rarely works as a narrative device. Even thrillers include moments where the pace is slowed down to add new information or character motivation. These moments, which objectively slow the momentum of a novel down, actually make the later tension that much greater and more gripping. We become more engaged with the characters and understand their challenges better.

This is why that just removing slow-moving exposition can lead to the opposite problem—the pace of the passage is then too fast. As I outline above, you don’t want to extend the tension by focusing on the tension. What you want to do is delay it by providing new context that illustrates it in a new light.

In our above example I discussed the bus ride to the museum and our young hero dreading her encounter with the bully sitting across the aisle. What if instead of having her just count down the minutes or discuss her fears with her friend, we have her think about a similar experience that ended badly for her or a friend, a flashback that illustrates that her fear has a basis in reality and, perhaps, make the outcome even more dire?

This is really what pacing is all about: taking all the pieces of the novel and putting them into a narrative that builds tension, releases it, and the builds it again, with every piece either adding to the tension or releasing it. When a writer generally gets into problems is when he or she focuses on something that does not serve either purpose.

“You are confusing pace with plot.”

Pacing and plot are two entirely different things, and a common problem is when a writer plots a novel with plenty of surprises and cliffhangers and threads that all lead to a crescendo in the denouement and thinks this means that the novel will thus avoid pacing problems.

Remember, pacing is all about reader perception. If your plot demands a secret conference between all the rival kings to get to a key plot point, and the only relevant piece is that key plot point, then all the give and take and discussion in the scene may bog your story down until you get to the big “reveal.” This leads to skimming and comments like, “Get to the point already!”

In fact, one of the real difficult things about plotting is deciding which part of the plot should remain behind-the-scenes and how to communicate this to the reader. This is completely intertwined with pacing. Chart out what needs to be shown and what can be told, craft them in a way that keeps the story moving forward, and you’ll minimize your pacing issues.

Finally, pacing does not mean that every novel should be a roller coaster ride. A successful novel can be a slow build of rising tension with incremental forward movement. It can also start with an explosive scene and then unfold as the aftereffects are revealed. Where the tension in the narrative exists really doesn’t matter: Pacing is all about shepherding the reader along in a way where they enjoy the ride. 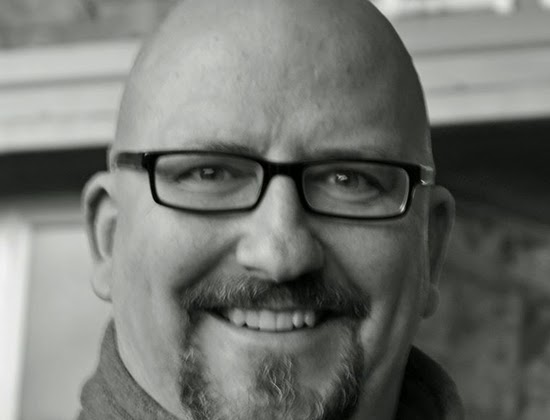 After fifteen years as a music industry journalist, Jake Kerr's first published story, "The Old Equations," was nominated for the Nebula Award from the Science Fiction Writers of America and was shortlisted for the Theodore Sturgeon and StorySouth Million Writers awards. His stories have subsequently been published in magazines across the world, broadcast in multiple podcasts, and been published in multiple anthologies and year's best collections.

A graduate of Kenyon College, Kerr studied fiction under Ursula K. Le Guin and Peruvian playwright Alonso Alegria. He lives in Dallas, Texas, with his wife and three daughters. 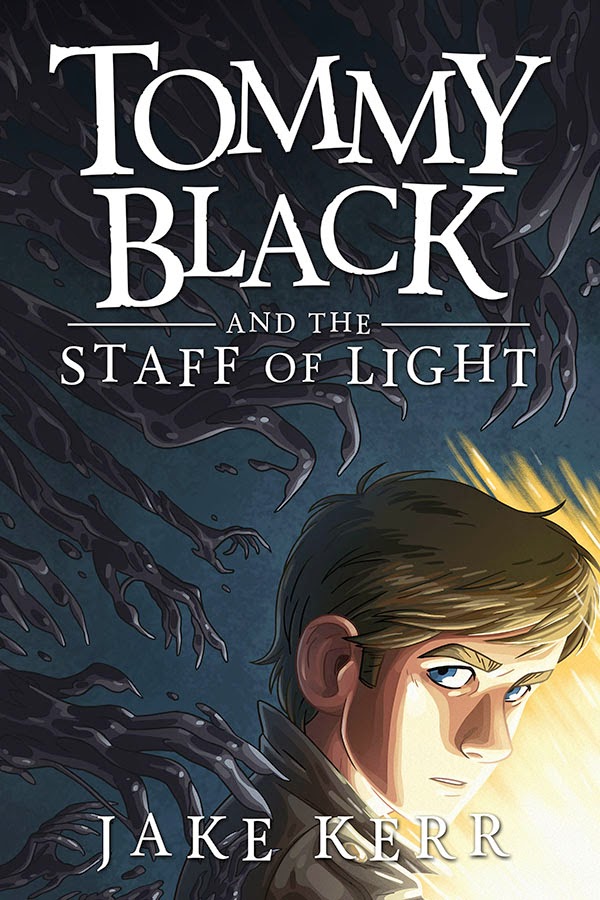 For fourteen-year-old Tommy Black, nothing is worse than being raised by an overprotective grandfather in the city that never sleeps. That is until his grandfather is captured by magical creatures and Tommy has to save him with his family's magical staff.

That wouldn't be so bad, but the only magic he can do with the staff is weak--making light. What the heck can you do with light?

Tommy finds out as he fights golems, shadow creatures, and djinn in a journey that features a magical river, an enchanted train, and an illusionary fortress. But the worst part of all? Tommy has to save his grandfather with the help of Naomi, a girl whose talent with magic is only rivaled by her ability to hurl insults.

In this novel full of action and adventure, Tommy Black continues the tradition of young heroes finding their place in a formerly unknown magical world. Like Harry Potter, Tommy has a magical legacy thrust upon him from out of nowhere. He must not only understand this responsibility but the forces that are suddenly arrayed against him. Like Percy Jackson, mythology plays a central role. And like both heroes, one of Tommy's best friends is a strong independent girl, who is a valuable ally while being headstrong and often difficult.