Today we welcome to the blog Nikki Kelly, whose first novel, Lailah, was published in October from Feiwel & Friends. Nikki has a most entertaining post for you today on how to choose the point of view of your protagonist.  As fun as those gifs may be, make sure you read until the end as she offers some really apt advice.

“Hi Nikki, I need your help! I have a story that I want to write but I’m a bit confused, I don’t know which point of view I should tell it from. How did you pick? What made you write your story from Lailah’s POV??? Please could you help me! I really want to get started but I don’t know what to do!”

I originally posted my debut novel Lailah to wattpad, a community of readers and writers, back in December 2012. I am still very active on the platform and talk to young, aspiring writers every day. The above question hit my inbox a couple of weeks ago, but it’s not the first time I have been asked about viewpoint selection, and I’m sure it won’t be the last.

This question almost, always includes these exact words—‘which point of view is the right one?’

The answer, I say… well, there is no right answer.

I usually begin my reply by breaking down the most common, and simple, viewpoints:

First Person
Writing as if you are the character: I, me, my.

Third Person, limited
Writing with: he, she, they and pronouns such as his, hers, theirs.
Maintaining the narrative to the feelings, and ponderings of only the viewpoint character.

Third Person, omniscient
Still writing with: he, she, they and pronouns such as his, hers, theirs.
This time, however, the narrator is ‘all knowing’ of all the characters thoughts and feelings. Omniscient gives a broader view of the story.

I go on to highlight that there are Pros…

…to writing in each viewpoint:

Third Person, limited, the Cons include:
As with first person, the perspective is limited and your reader can only know what your viewpoint character knows.

Third Person, omniscient, the Pros include:
Can connect with more characters in the story in a more intimate way.
Easier to manipulate the plot as there are more choices and options available.
Greater flexibility.

Third Person, omniscient, the Cons include:
The reader has more distance from your viewpoint character.
Multiple characters thoughts and feeling to juggle

I check in and ask if that all makes sense…

So then I suggest writing a paragraph from the story using all three viewpoints, and reading each one aloud. This helps to see which viewpoint comes most naturally when writing, and also helps to establish which works best for the story you are trying to tell.

Often, this then leads to…

I chose to write my debut novel Lailah in first person, as it came more naturally, and it worked well for the story itself. Lailah is on a journey of self-discovery, and I wanted the reader to only know what she knew, to learn the truth of Lailah’s undiscovered nature, right along with her. This also worked really well for the reveals (there was, of course, some bread crumb dropping along the way!), and it worked especially well for the plot twists at the end of the book. 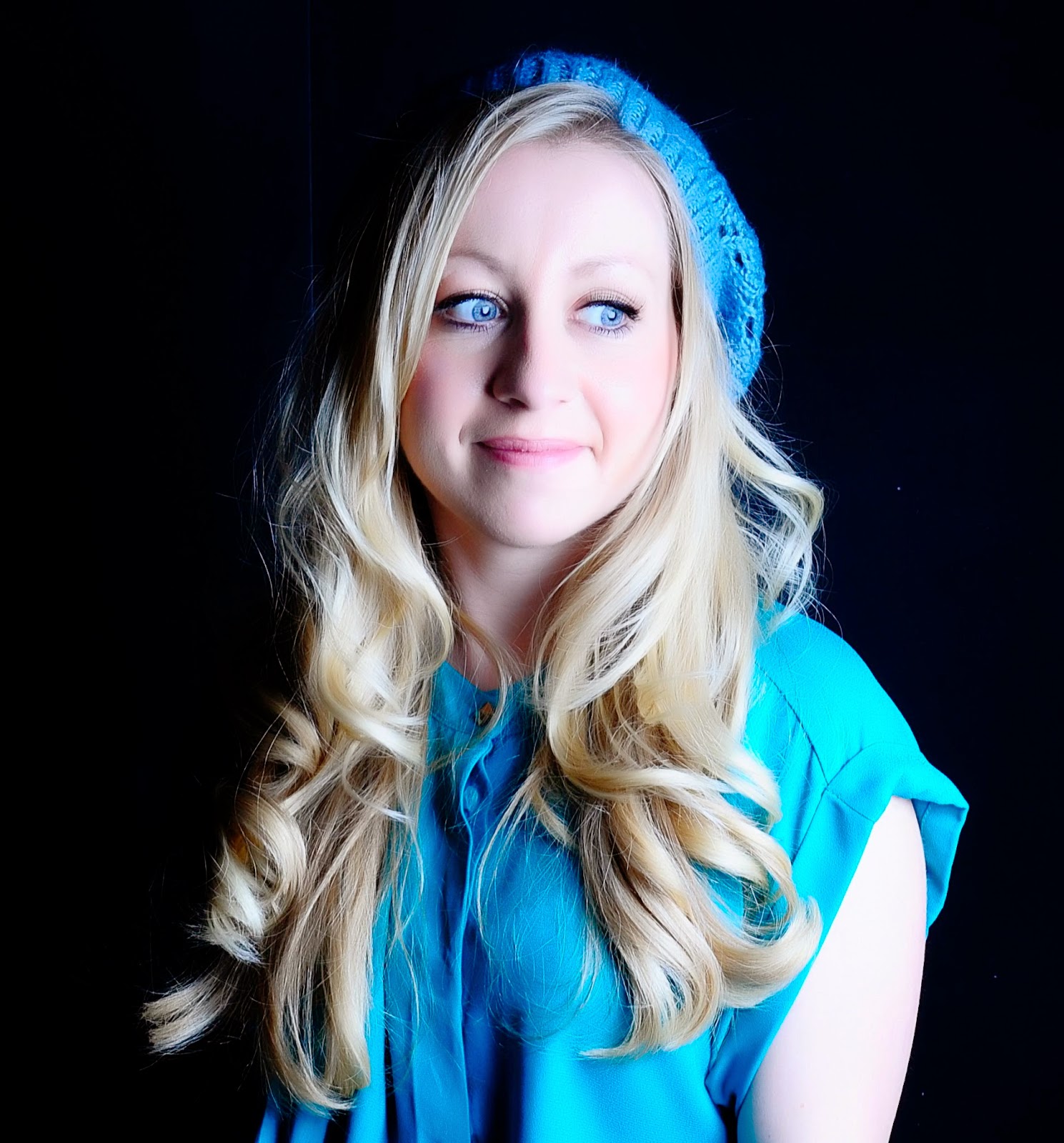 Nikki Kelly was born and raised only minutes away from the chocolately scent of Cadbury World in Birmingham, England. Lailah is Nikki's first novel, and the first book in the Styclar Saga. She lives in London with her husband and their dogs, Alfie (a pug) and Goose (a chihuahua).

On her way home from work, the girl encounters an injured stranger whose name is Jonah. Soon, she will understand that Jonah belongs to a generation of Vampires that serve even darker forces. Jonah and the few like him, are fighting with help from an unlikely ally – a rogue Angel, named Gabriel.