I've been in Charleston all week, first for YALLFEST and then for research for book two of THE HEIRS OF WATSON ISLAND. YALLFEST was great, and it's always a pleasure to see old friends and make new ones. Plus, of course, the food in Charleston is spectacular. I think I finally realized why I love the city so much; it reminds me a little bit of Prague, which is my home town. There's that same fabulous sense of history and personality, with quirky alleys and beautifully decorated buildings, and just a hint of a seedy underbelly underneath.

My husband and I visited Boone Hall Plantation, as well as Magnolia and Drayton Hall. We spent a morning talking to Gary, a history buff who owns the liquor store across from the old Exchange building, and happens to have the remnants of some old pirate tunnels in his basement. He kindly closed the shop and took us down, which was all kinds of fun. Then we met with the archaeologist I've been working with, and he took us out to Charles Town Landing, the site of the first Charleston settlement, where we poked around an old plantation site and then toured the lab. We had a great tour of the old city from a member of one of the founding families, and I met up with Jocelyn Rish for lunch. It's been a fantastic visit. But I am ready to be home tomorrow.

Have a great week, everyone! Hope your reading and writing is bringing you joy! 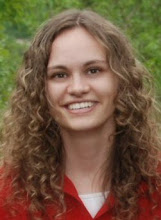 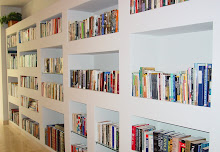 
Adventures in YA Publishing at 11:06 PM