Our Free October workshop will feature guest mentor Maureen Lipinski, author of Cleopatra Ascending and Shadow’s Edge. We will take the first five entries submitted at noon on October 5th.

Read the rules and get your pages ready! Chasing Shadows is a searing look at the impact of one random act of violence.

Before: Corey, Holly, and Savitri are one unit—fast, strong, inseparable. Together they turn Chicago concrete and asphalt into a freerunner’s jungle gym, ricocheting off walls, scaling buildings, leaping from rooftop to rooftop.

But acting like a superhero doesn’t make you bulletproof...

After: Holly and Savitri are coming unglued. Holly says she's chasing Corey's killer, chasing revenge. Savitri fears Holly's just running wild—and leaving her behind. Friends should stand by each other in times of crissi. But can you hold on too tight? Too long?

In this intense novel, told in two voices, and incorporating comic-style art sections, Swati Avasthi creates a gripping portrait of two girls teetering on the edge of grief and insanity. Two girls who will find out just how many ways there are to lose a friend . . . and how many ways to be lost.

Author Question: What is your favorite thing about Chasing Shadows?

One of the things I love about writing YA is how innovative you get to be -- younger readers seem more amenable to changes in form. Which allows the YA author to play. Thanks to authors like Brian Selznick, combining graphics and prose has opened up a world of possibilities. My favorite thing about CHASING SHADOWS is how the graphic pieces in the book work in relation to the prose. Winner: Lori Mitchell
Free from bonds, but not each other

It’s time to choose sides… On the surface, Sorry-in-the-Vale is a sleepy English town. But Kami Glass knows the truth. Sorry-in-the-Vale is full of magic. In the old days, the Lynburn family ruled with fear, terrifying the people into submission in order to kill for blood and power. Now the Lynburns are back, and Rob Lynburn is gathering sorcerers so that the town can return to the old ways.

But Rob and his followers aren’t the only sorcerers in town. A decision must be made: pay the blood sacrifice, or fight. For Kami, this means more than just choosing between good and evil. With her link to Jared Lynburn severed, she’s now free to love anyone she chooses. But who should that be?’ Winner: Melinda Gray
Ten years ago, Calamity came. It was a burst in the sky that gave ordinary men and women extraordinary powers. The awed public started calling them Epics.

Author Question: What is your favorite thing about Steelheart?

The pacing. There are certain things that I was able to do with a single first-person viewpoint in a fast-paced action-oriented story that I haven't been able to do in any other story that I've written. I feel like the awesome pacing just tears you through the book and reads like a really fun action movie. I'm quite proud of how that worked. At seventeen, Avaline Hall has already buried her mother, survived a horrific factory fire, and escaped from an insane asylum. Now she’s on her way to Blythewood Academy, the elite boarding school in New York’s mist-shrouded Hudson Valley that her mother attended—and was expelled from. Though she’s afraid her high society classmates won’t accept a factory girl in their midst, Ava is desperate to unravel her family’s murky past, discover the identity of the father she’s never known, and perhaps finally understand her mother’s abrupt suicide. She’s also on the hunt for the identity of the mysterious boy who rescued her from the fire. And she suspects the answers she seeks lie at Blythewood.

But nothing could have prepared her for the dark secret of what Blythewood is, and what its students are being trained to do. Haunted by dreams of a winged boy and pursued by visions of a sinister man who breathes smoke, Ava isn’t sure if she’s losing her mind or getting closer to the truth. And the more rigorously Ava digs into the past, the more dangerous her present becomes.

Vivid and atmospheric, full of mystery and magic, this romantic page-turner by bestselling author Carol Goodman tells the story of a world on the brink of change and the girl who is the catalyst for it all.

Get your nominations ons! Head over to the Cybils to nominate your favorite books for this year's Children's and Young Adults Blogger's Literary Awards.

Jennifer Lawrence is going to star in a new adaptation of East of Eden by John Steinbeck! She'll be playing Cathy Ames and the director will be Gary Ross, director of "The Hunger Games."

Taylor Swift will be playing the Chief Elder in the movie adaptation of The Giver by Lois Lowry!

Check out these cool mugshots of banned book characters, including Harry Potter from the Harry Potter series and Alaska Young from Looking For Alaska.

The "Catching Fire" movie soundtrack has been announced, with some pretty big names contributing to it. Some singers/bands will include Christina Aguilera, Coldplay, Imagine Dragons, Of Monsters and Men, The Lumineers, Ellie Goulding, and others.

Lovely Jackie Garlick-Paenert has a gorgeous new cover for her steampunk fantasy! 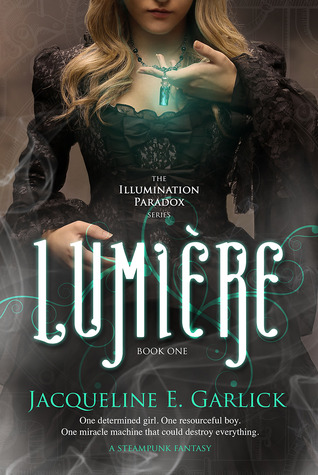 One determined girl.
One resourceful boy.
One miracle machine that could destroy everything.

After an unexplained flash shatters her world, seventeen-year-old Eyelet Elsworth sets out to find The Illuminator, her father’s prized invention. With it, she hopes to cure herself of her debilitating seizures before Professor Smrt—her father’s arch nemesis—discovers her secret and locks her away in the asylum.

Pursued by Smrt, Eyelet locates The Illuminator only to see it whisked away. She follows the thief into the dark world of the unknown, compelled not only by her quest but by the allure of the stranger—Urlick Babbit—who harbors secrets of his own.

Together, they endure deadly Vapours and criminal-infested woods in pursuit of the same prize, only to discover the miracle machine they hoped would solve their problems may in fact be the biggest problem of all 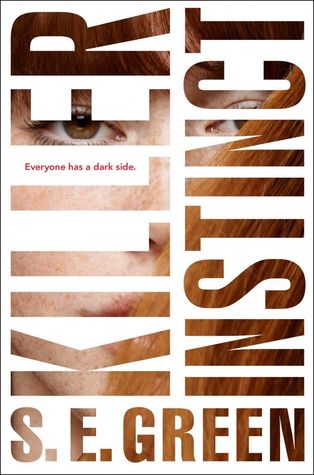 Young Adult Quote of the Week 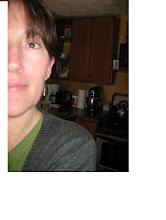 Rebecca at "The Creative Family" 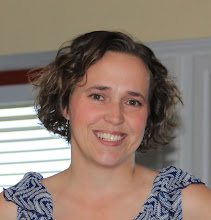 Creative is right! Just the first couple posts include posts about Lord of the Rings themed birthday parties, a post on how to make marbled paper, and more!

Your main character not only needs a goal, she needs an inner desire.


Writing (And Every Day) Brain Fuel

What's your favorite? I dare you to use it all this week! :)

Adventures in YA Publishing at 9:57 PM