We are so delighted to have the wonderful author of the new and twisty CONJURED with us for the second time this month! Sarah Beth Durst is chock full of amazing advice and she clearly knows what she's doing, as CONJURED was amazing.


No "True" Rules to Writing by Sarah Beth Durst

Lots of people have rules about how you should start a story.  For instance:

Never start a story with "It was a dark and stormy night."

Except that A Wrinkle in Time by Madeleine L'Engle did that, and it's one of the best books ever written, treasured by millions...

Never start a story with a description of scenery or the weather.  Stories are about people.

Except that The Grapes of Wrath by John Steinbeck starts with an entire chapter of only description, and it won a Pulitzer Prize and is taught in schools everywhere...

Always start in the middle of the action.  Never begin with your protagonist as a baby.

Except that Harry Potter and the Sorcerer's Stone begins with the Dursleys while Harry is only a baby, and that book, well, it's Harry Potter!

Opening lines can be used to accomplish a variety of different things: introduce the world, set the tone, start the action, etc.  Some do all of these at once.  But I think the most important thing that opening lines do is set reader expectations.

Opening lines are a promise.  You are telling the reader what kind of story this is going to be.  How you fulfill (or don't fulfill) that promise will have a huge impact on whether the reader enjoys it.

Except if you do it well...  It's possible (and fun) to turn reader expectations upside down, but it has to be done carefully and skillfully and that steak better be one magnificent slab of cow.

Here are two openings that I think are magnificent:

"There is a certain kind of girl the goblins crave.  You could walk across a high school campus and point them out: not her, not her, her.  The pert, lovely ones with butterfly tattoos in secret places, sitting on their boyfriends' laps? Yes.  Them.  The goblins want girls who dream so hard about being pretty their yearning leaves a palpable trail, a scent goblins can follow like sharks on a soft bloom of blood.  The girls with hungry eyes who pray each night to wake up as someone else.  Urgent, unkissed, wishful girls.  Like Kizzy." -- Laini Taylor, Lips Touch Three Times

"If Sarah hadn't put the monkey in the bathtub, we might never have had to help the monsters get big.  But she did, so we did, which, given the way things worked out, was probably just as well for everyone on the planet -- especially the dead people." -- Bruce Coville, The Monsters of Morley Manor

And now I kind of want to go eat a sundae... 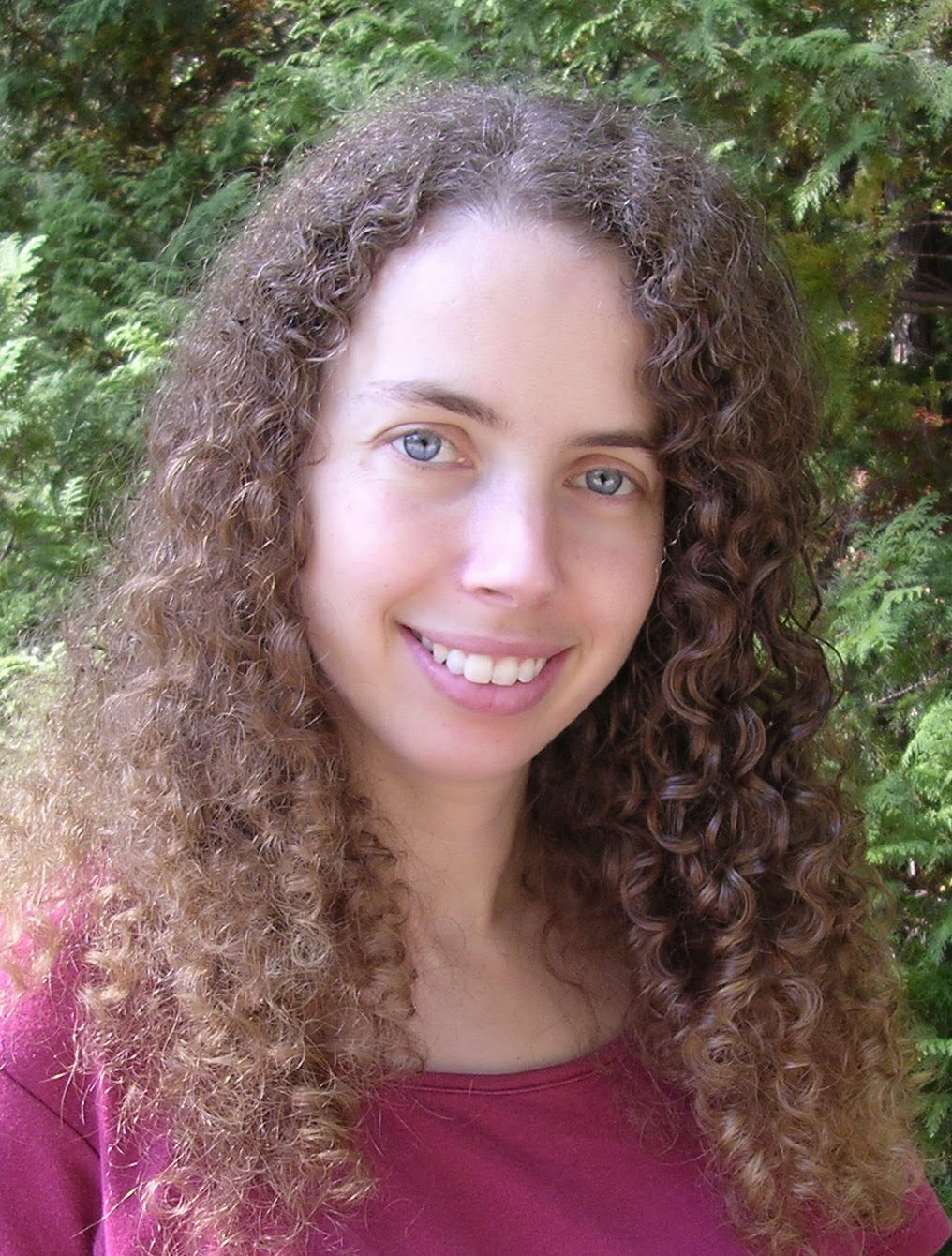 Sarah was born in Massachusetts as Sarah Angelini and grew up in Northboro, a small town in central Mass that later became the setting for her debut novel.

At the age of ten, she decided she wanted to be a writer. (Before that, she wanted to be Wonder Woman, except with real flying ability instead of an invisible jet. She also would have accepted a career as a unicorn princess.) And she began writing fantasy stories.

She attended Princeton University, where she spent four years studying English, writing about dragons, and wondering what the campus gargoyles would say if they could talk.

Sarah lives in Stony Brook, New York, with her husband, her two children, and her ill-mannered cat. 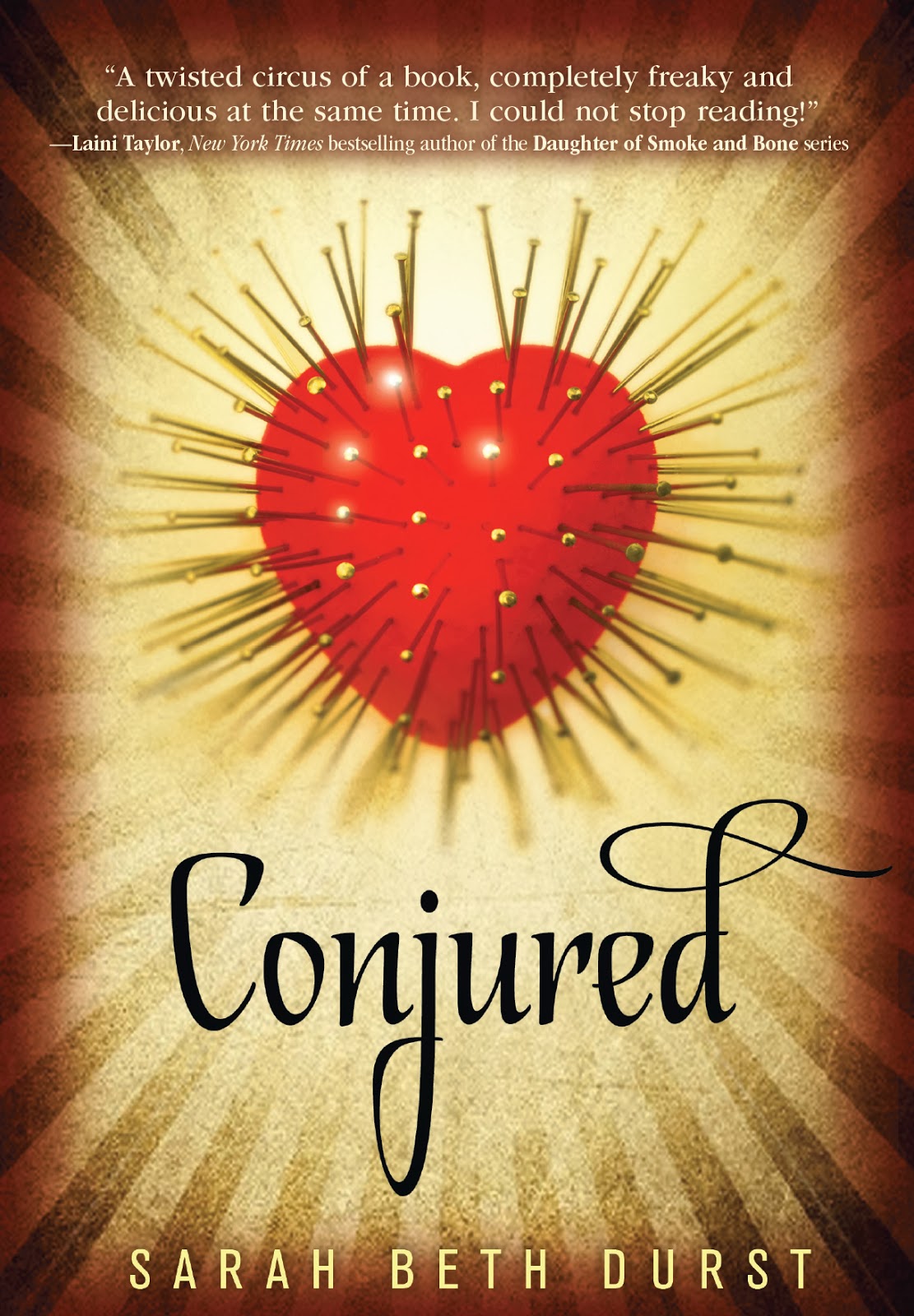 Eve has a new home, a new face, and a new name—but no memories of her past. She’s been told that she's in a witness protection program. That she escaped a dangerous magic-wielding serial killer who still hunts her. The only thing she knows for sure is that there is something horrifying in her memories the people hiding her want to access—and there is nothing they won’t say—or do—to her to get her to remember.

At night she dreams of a tattered carnival tent and buttons being sewn into her skin. But during the day, she shelves books at the local library, trying to not let anyone know that she can do things—things like change the color of her eyes or walk through walls. When she does use her strange powers, she blacks out and is drawn into terrifying visions, returning to find that days or weeks have passed—and she’s lost all short-term memories. Eve must find out who and what she really is before the killer finds her—but the truth may be more dangerous than anyone could have ever imagined.

Watch the trailer for the video HERE