Today we have a super exciting and super exclusive video only for you, our lovely readers! Unbreakable is the first of a two book series from the co-author of the Beautiful Creatures series, Kami Garcia! 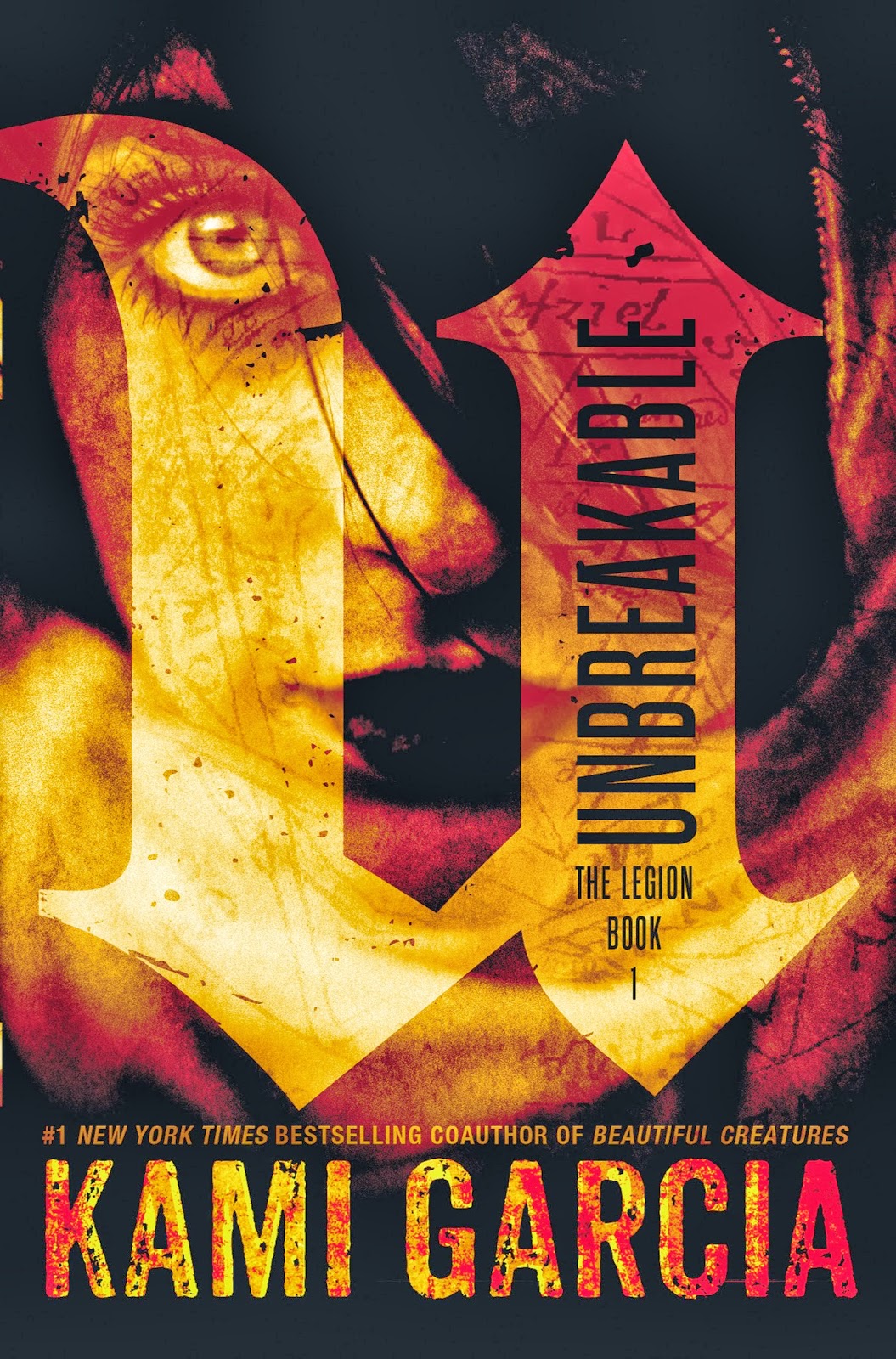 I never believed in ghosts. Until one tried to kill me.

When Kennedy Waters finds her mother dead, her world begins to unravel. She doesn’t know that paranormal forces in a much darker world are the ones pulling the strings. Not until identical twins Jared and Lukas Lockhart break into Kennedy’s room and destroy a dangerous spirit sent to kill her. The brothers reveal that her mother was part of an ancient secret society responsible for protecting the world from a vengeful demon — a society whose five members were all murdered on the same night.

Now Kennedy has to take her mother’s place in the Legion if she wants to uncover the truth and stay alive. Along with new Legion members Priest and Alara, the teens race to find the only weapon that might be able to destroy the demon — battling the deadly spirits he controls every step of the way.

Suspense, romance, and the paranormal meet in this chilling urban fantasy, the first book in a new series from Kami Garcia, bestselling coauthor of the Beautiful Creatures novels. 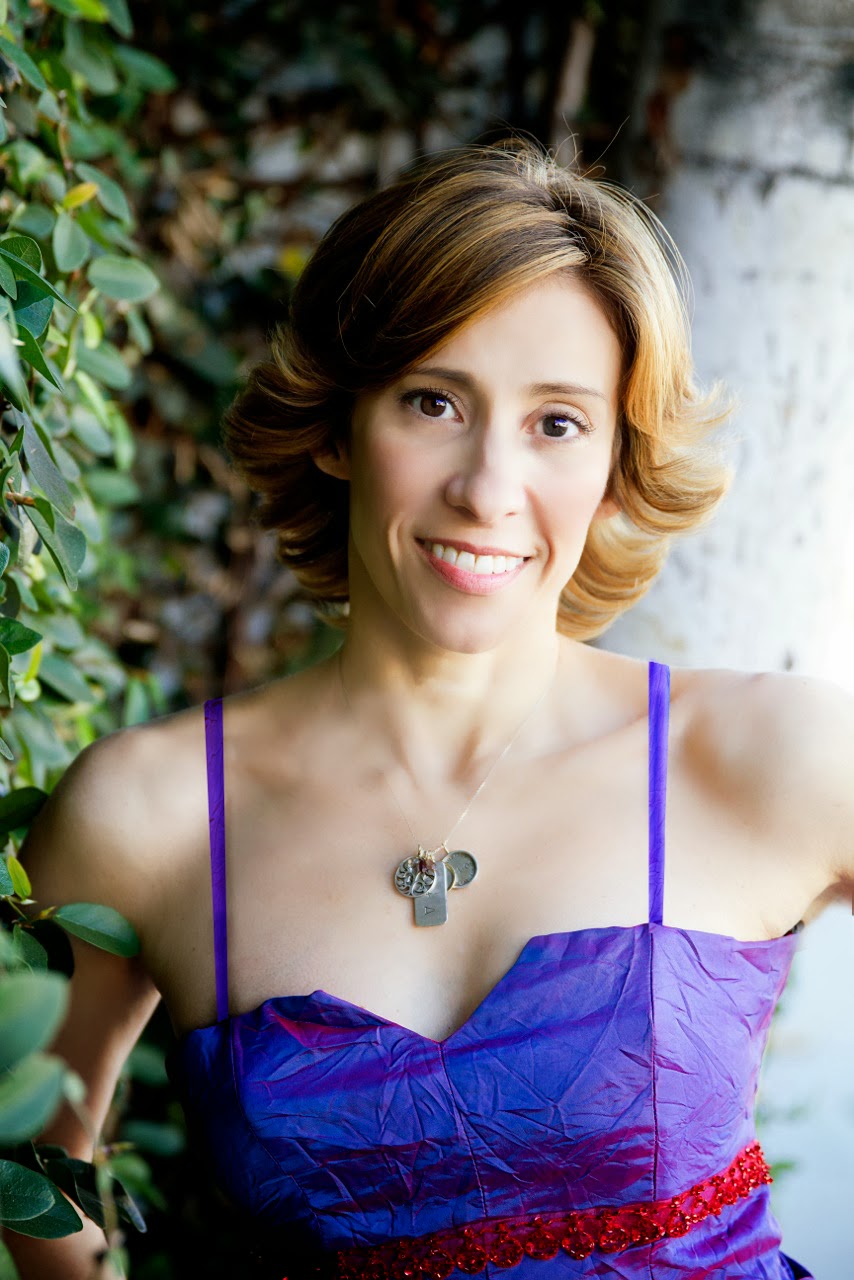 Kami Garcia is the #1 New York Times & international bestselling coauthor of the Beautiful Creatures Series and the author of UNBREAKABLE, the first book in the Legion Series, releasing on October 1, 2013. Kami is fascinated by the paranormal, and she’s very superstitious. When she isn’t writing, she can usually be found watching disaster movies, listening to Soundgarden, or drinking Diet Coke. She lives in Maryland with her family, and their dogs Spike and Oz (named after characters from the TV show Buffy the Vampire Slayer).

What's Up For Grabs 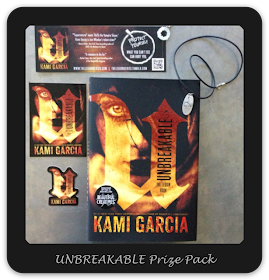