Lisa Stasse Shares How She Writes

How I Write
By Lisa M. Stasse

“Facing it — always facing it — that's the way to get through.” -- Joseph Conrad
Writing is wonderful work, and I love it! But sometimes it does feel more like work than wonder. Especially if I'm having a bad day, or if I'm worried about something. But on those days when it's hard to get started, I know I just have to sit down and face it. I also bribe myself with treats, like a cupcake or an extra latte from Starbucks. And then, once I begin writing, no matter what, I soon get caught up in a spell and I don’t even realize what I'm doing. The world around me melts away. Hours can pass and I don't even notice it. Sometimes a whole day will go by.

When I was in my teens, I was certain that I would grow up to be a writer. But when I graduated from college, and had to get a job and pay bills, I started to lose some of my conviction. Was it really possible to make a living writing novels? It seemed daunting. I could definitely write short stories, but a novel seemed like a huge commitment that I wasn't certain I was ready to make.

Then one day, my husband pointed to a row of my thick journals on the bookshelf (yes, I used to be a compulsive journal keeper). He said, "It looks like you've written a bunch of books already. Just take a break from obsessing about yourself in those journals and write a novel!" At first, I was pretty mad at him. But he made a good point. I thought back to my favorite stories about people facing their artistic challenges, and I decided to try it out. I had written enough journals. Next I would tackle a novel. And that’s how The Forsaken began. I just sat down to write what I hoped would be a cool and interesting story.

Now, I work on my fiction writing almost every morning. Sometimes I write a lot, and sometimes a little. Most of it gets rewritten over and over again, which is good, because it's never perfect the first time. But I have the urge to write new stuff every day. It’s like any sport or activity. It's become a habit. Or addiction, I guess! So, that’s what I encourage everyone to do: just face the challenge and write through it. You’ll be surprised at the discoveries you make, and at the journeys your characters will take you on as they start to come to life. It's such an exciting and thrilling process, and I feel incredibly lucky to be able to spend my time writing.

Lisa M. Stasse was born in New York, and has since lived in Spain, Russia, Hawaii, and North Carolina. She graduated from Cornell University with a degree in Government and English lit, and is currently a digital librarian at UCLA. Lisa loves watching science fiction movies, cooking Spanish food, and dancing around her house to 80′s music. She lives in Santa Monica, California with her husband and their two-year-old daughter. All three of them are learning how to surf. 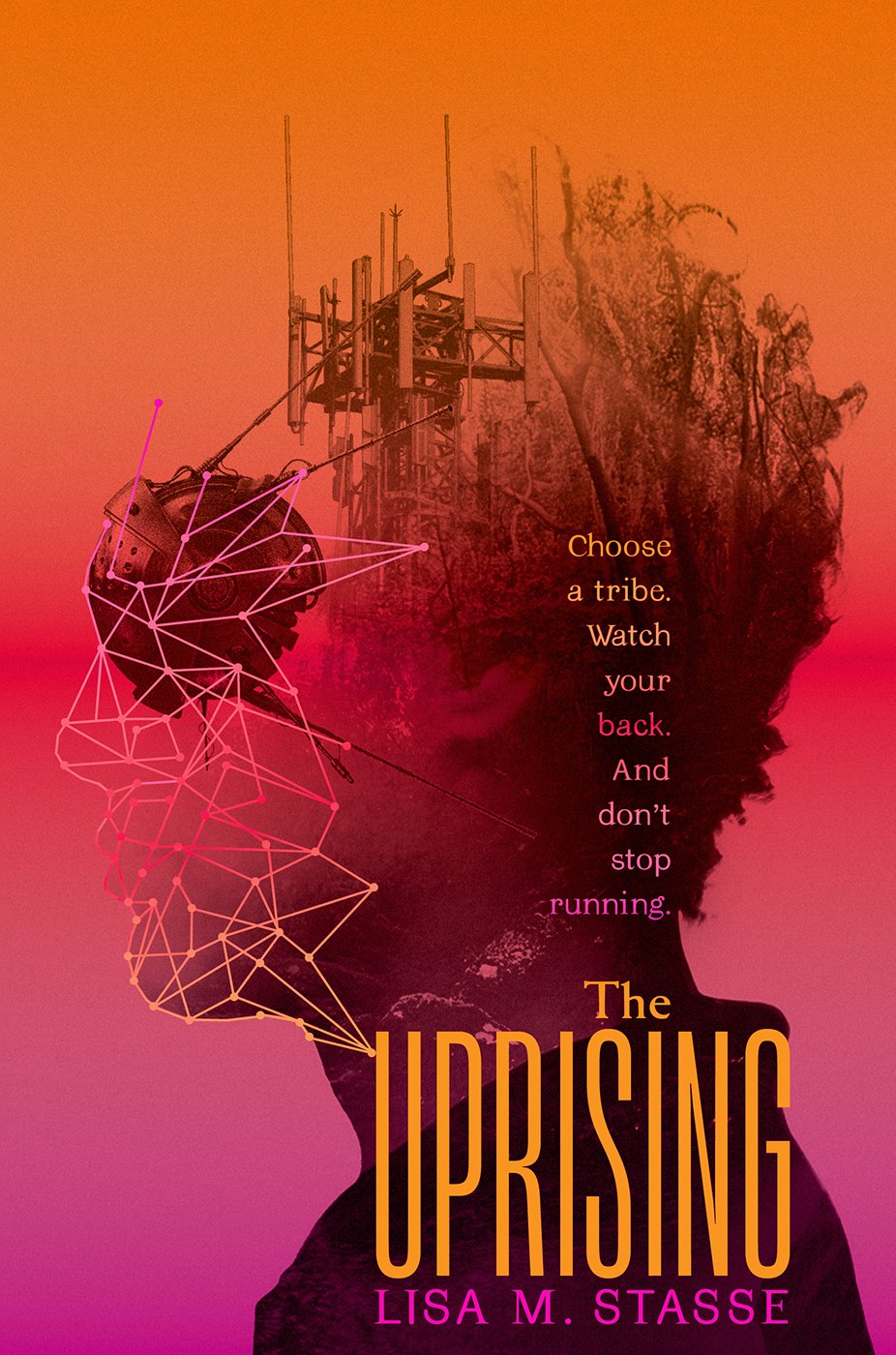 In this dystopian sequel to The Forsaken, Alenna has survived the brutality of life on the wheel—and now she’s going back for more.
Alenna escaped. It was expected that she would die on the wheel, the island where would-be criminals are sent as directed by the UNA—the totalitarian supercountry that was once the United States, Mexico, and Canada. But Alenna and her boyfriend, Liam, made it to safety. Except safety, they will soon learn, is relative.

In order to bring down the UNA, they must first gain control of the wheel. If the mission succeeds, the wheel will become a base of revolution. But between betrayals, a new Monk leading a more organized army of Drones, and the discovery of a previously unknown contingent, Alenna, Liam, and their allies might be in over their heads. One thing Alenna knows for sure: There will be a reckoning. And not everyone she loves will make it out alive.