Congratulations to the Top 25 of the Pitch+250 Contest!! The following entries will be moving on to Round 2, where they will be judged by our Author judges.


Special thanks to the fabulous YA Bloggers who helped us judge Round 1. We can't thank you enough for your generosity!! 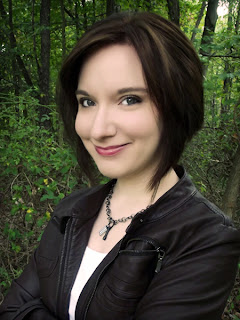 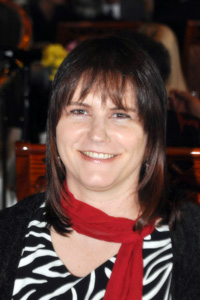 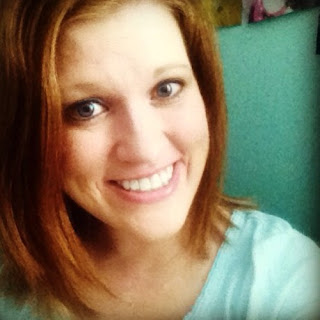 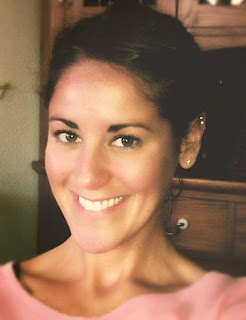