Deal Announcement and WINNERS for the Blog Celebration!

A couple of weeks ago, when the blog hit 1,000,000 visits, I was stunned and excited, and I wanted to share it with everyone. I asked the people who most inspired me along my YA blogging/writing/reading journey to give me the names of their two favorite books so I could share those with other YA readers and writers. And that made me very happy. 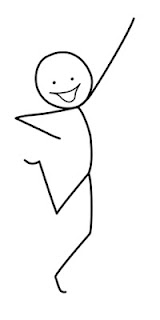 Then THIS was submitted to Publisher's Marketplace on Thursday night:

Martina Boone’s Southern gothic trilogy—with a dash of magic—following Barrie, a teen sent to live with her dead mother’s twin on a decaying plantation where she discovers a centuries-old feud and dark secrets that require making peace with the local spirits, who may not be as welcoming as the sunlit boy who steals Barrie's heart, to Annette Pollert at Simon Pulse in a pre-empt by Kent Wolf at Lippincott Massie McQuilkin (World).

And THIS appeared last night:


And THAT was the cherry on my happiness sundae. If the sundae was the size of Mt. Kilimanjaro. And made of Nutella-flavored gelato. And whipped cream, because everything is better with whipped cream. And chocolate . . .


Did I mention I am OMG-can't-stop-dancing THRILLED? 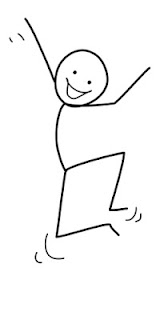 Kent Wolf, my miracle-working agent, teamed me up with Annette Pollert, an editor whose books I adore, and the whole, ninja force at Simon Pulse.

For the next four years, we all get to talk about Barrie and Eight and Cassie and Pru and Seven and Mark and Lula and all the other quirky residents of magical, moss-draped Watson's Island, South Carolina as if they are real. Because to us, they are. Which is the most incredible thing ever.

During my first conversation with Annette, she told me she would have loved to call Barrie on the phone, only then she remembered that Barrie had lost her cell phone, and the plantation only had the old, square rotary one... And that was what cemented every syllable of rightness I'd felt talking with her up until then. I knew, knew, I wanted her to be my editor.

The first of my three books about Watson Island will be out in the Fall of 2014, and my deadline for revisions on the first book is August 1st. Um. This year. But who needs sleep? :)

The Pinterest board for the book is here, if you're curious.

FYI, I'll be doing CampNaNoWriMo to get my revising mojo revved up. If you're writing or revising and need encouragement or want to give me a hand (or a swift kick in the butt-in-chair), please stop by! There is nothing like having support and help along the way, right?

If I had to put all the people who have helped me get my book into deal-shape together in one place, I would need a large hotel. They all know who they are, and this isn't the place for it, but THANK YOU!!!!!! Thank you, every single one of you who believed!

And now without further digressions... Here are the Million Visitor giveaway winners!

And the winner is:  Sharon Mayhew

The Sky Is Everywhere
by Jandy Nelson

The First Five Pages: A Writer's Guide to Staying Out of the Rejection Pile
by Noah Lukeman

Shadow and Bone
by Leigh Bardugo 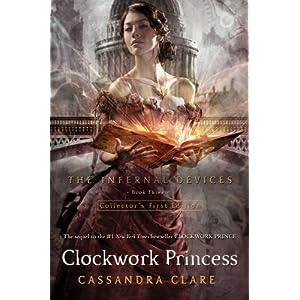 The Scorpio Races
by Maggie Stiefvater

The Raven Boys
by Maggie Stiefvater

Wired for Story
by LIsa Cron

Second Sight: An Editor's Talks on Writing, Revising, and Publishing
by Cheryl Klein

Kindness for Weakness
by Shawn Goodman 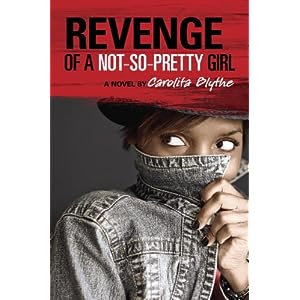 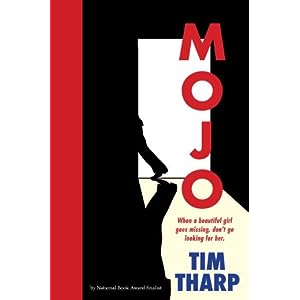 
Welcome to Day 2 of our Blog Party celebrating all the people who made 1,000,000 visits possible! If you haven't stopped by Day 1, please pop over.

The Plot Whisperer:
Secrets of Story Structure Any Writer Can Master
by Martha Alderson


Daughter of Smoke and Bone
by Laini Taylor

Save The Cat!
The Last Book on Screenwriting You''ll Ever Need
by Blake Snyder
Michael Wiese Productions


This ultimate insider's guide reveals the secrets that none dare admit, told by a show biz veteran who's proven that you can sell your script if you can save the cat!

All her world’s a stage. 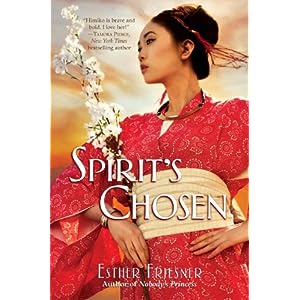 In Meg Medina’s compelling new novel, a Latina teen is targeted by a bully at her new school — and must discover resources she never knew she had.

Harry Potter and the Goblet of Fire
by J.K. Rowling
Giveaway
Scholastic Paperbacks

Save The Cat!
The Last Book on Screenwriting You''ll Ever Need
by Blake Snyder
Giveaway
Michael Wiese Productions


Bird by Bird: Some Instructions on Writing and Life
by Anne Lamott
Giveaway
Anchor; 1 edition 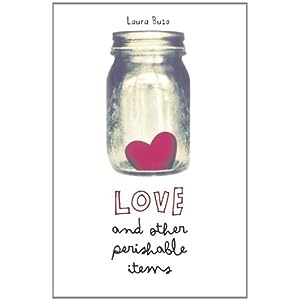 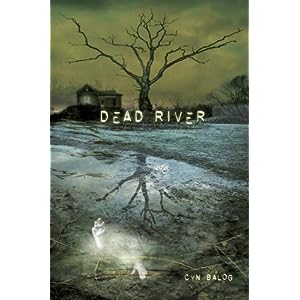 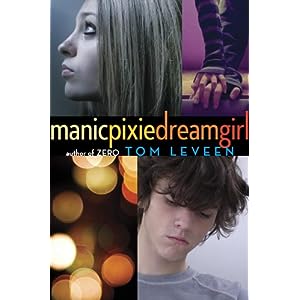 Where She Went
by Gayle Forman
Giveaway
Speak; Reprint edition

On the Jellicoe Road
by Melina Marchetta
Giveaway
HarperTeen

Save the Cat Goes to the Movies: Guide to Every Story Ever Told
by Blake Snyder
Giveaway
Michael Wiese Productions

Self-Editing for Fiction Writers: How to Edit Yourself into Print
by Renni Browne and Dave King
Giveaway
William Morrow Paperbacks; 2 Sub edition
Released 6/16/2012

Bird by Bird: Some Instructions on Writing and Life
by Anne Lamott
Giveaway
Anchor; 1 edition
Released 6/15/2013


Mountains Beyond Mountains (Adapted for Young People): The Quest of Dr. Paul Farmer, A Man Who Would
by Tracy Kidder and Michael French
Hardcover Giveaway
Delacorte Books for Young Readers; Reprint edition
Released 4/9/2013 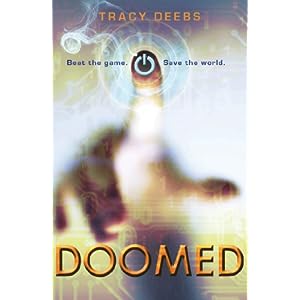 What's Left of Me (Hybrid Chronicles #1)
by Kat Zhang
Giveaway