Openings That Let You in on a Secret by Rachel Shukert

For me, the best openings of books are the ones that feel like they're letting you in on a secret, like you're immediately the part of the world. They don't have to make a big deal about this, it's just understood that you understand, even if you don't. Sort of an inside joke, and you have to spend the rest of the book becoming a person who gets that inside joke, if that makes sense. It's important, I think, not to invite your readers in a sort of formal way, but to immediately establish them as intimates. The relationship between character and reader doesn't have to be an easy, or even a friendly one, but it does have to be intimate. You have to feel like you're in their head. I don't so much need to want to be friends with a character, but I need to feel like I know them. It's a different kind of a relationship. Some of our most intimate relationships are with people we hate.

But that's all kind of an intellectualization of an opening, I guess. In a practical sense, I like to think of achieving this by opening my books in a kind of mid-conversation. We all have those friends and acquaintances who, even if you haven't seen or spoken to them in like, two years, will just immediately start chatting to you just where you left off, as if you know everything that's happened to them in the intervening years. There shouldn't be an orientation session for a novel, you know? Orienting yourself is part of the fun. You've got to push the reader off the deep end a little, and trust that they'll adjust to the temperature of the water on their own.

As for the best writing advice I've ever gotten, I've gone through a lot of it over the years, and all of it is useful at different times, at different periods in your development as a writer. One thing someone said to me once was that you should just think about what you like to read most, and then try to write something like that--I can't tell you how liberating that was for me, at the time, when I found myself perversely trying to write things that I would never want to read at all, because for some reason I thought that's what I should be doing, writing this sort of abstract experimental stuff that I didn't connect with at all. It's good to challenge yourself, but you've got to know when you're indulging a vision of yourself that doesn't match with what you've got inside. There's a kind of variation on that advice, which is that you should write the book you wish existed, but doesn't. That's really good advice too.

And there are the kind of maxims I repeat, mantra-like, to myself, once the story is there and I'm actually writing. Jonathan Franzen said something once about how you should never use the word "then," because that's what "and" is for. I can't tell you how often that one swims in my head when I'm trying to get words on the page. He said another really good thing about writers' block, which is that it's what happens when you just don't know what you're doing yet, and that's really good advice too, because it's so non-judgmental. The reason you're not writing is because you're not ready yet to write, and once you start posing that question to yourself: "do I know enough yet? Am I actually thinking about this in the right way?" it makes so much sense, and you start to give yourself permission to walk away from something for an hour, a day, a week, during which time your subconscious does its work and solves your problems for you, like magic.

But the best, most inspiring advice for me is Seymour Glass's to his brother Buddy in J.D. Salingers' stories about the Glass family, which is that the most a writer can ask is that he write with all his "stars out." It's a beautiful image, and as a writer, I can say that when you're doing it, you really know. You really know the difference. It's a wonderful, exhausting, almost mystical feeling. But you have to be able to write even on the cloudy nights too. Knowing the difference but being able to persevere anyway--that's what makes you a writer. 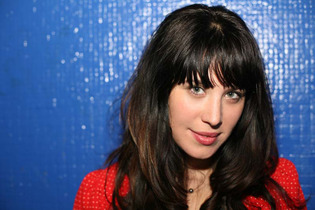 Rachel's plays include Bloody Mary (NYIT nominee), Johnny Applef*&ker, Everything's Coming Up Moses, The Sporting Life and The Nosemaker's Apprentice (both with Nick Jones) and The Three Gabor Sisters, and have been produced and developed by Ars Nova, Soho Think Tank, the Williamstown Theater Festival, and the Ontological/Hysteric, as well as extensively throughout the Netherlands. With Julie Klausner, Rachel co-created, co-wrote, and co-starred in Wasp Cove, New York's favorite live prime-time 1980's soap opera. She is currently developing her first feature with Yarn Films in Los Angeles.

Rachel is also a contributing editor at Tablet Magazine, and an alumnus of the Ars Nova Play Group. She received a BFA from Tisch School of the Arts, and now lives in New York City with her husband Ben and her bipolar cat, Anjelica Huston. 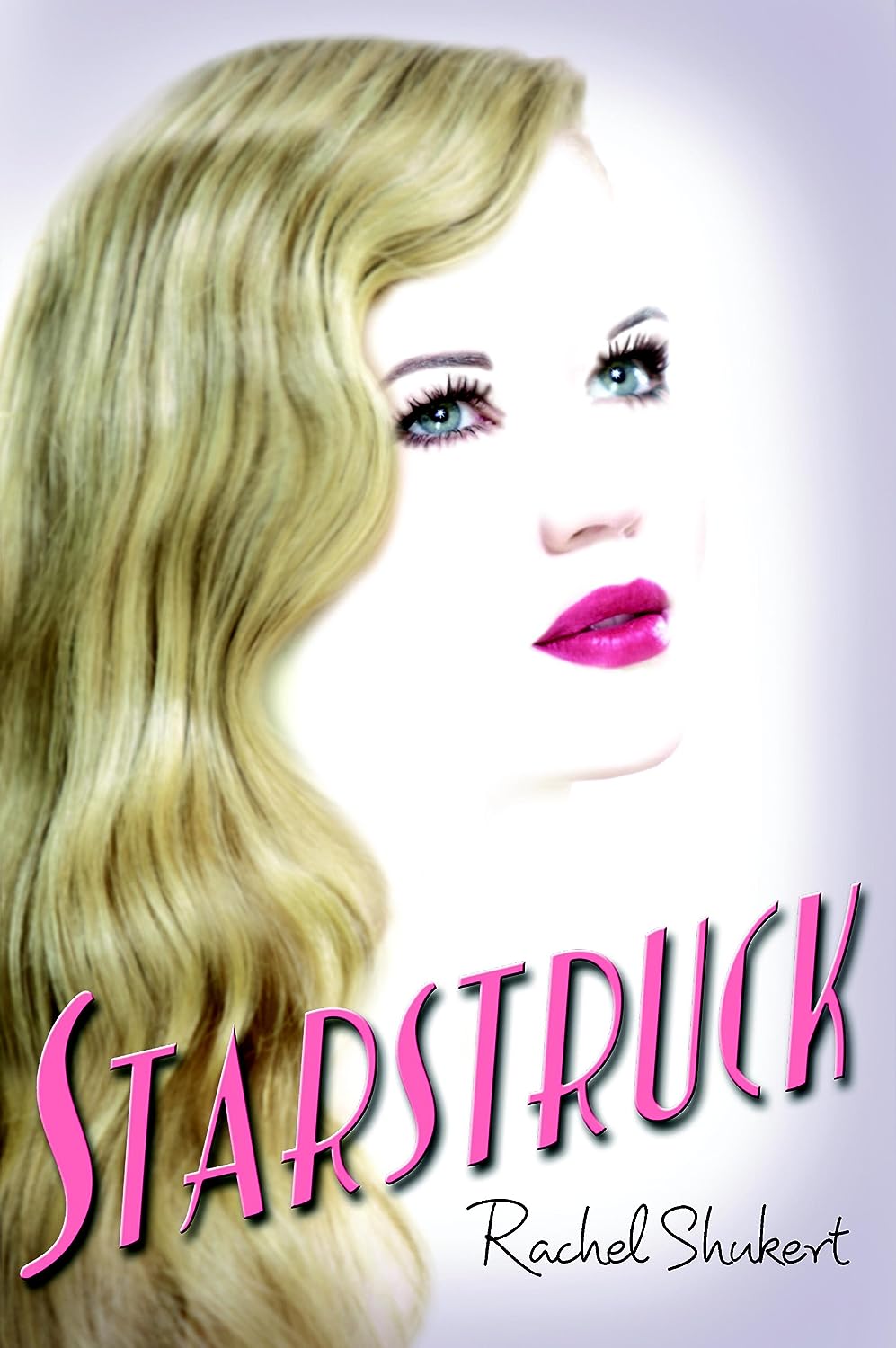 Every week they arrive in Los Angeles--beautiful and talented young hopefuls who dream of becoming stars. It's all Margaret Frobisher has ever wanted—and when she's discovered by a powerful agent, she can barely believe her luck. She's more than ready to escape her snobby private school and conservative Pasadena family for a chance to light up the silver screen.

The competition is fierce at Olympus Studios and Margaret—now Margo—is chasing her Hollywood dreams alongside girls like Gabby Preston, who at 16 is already a grizzled show-biz veteran caught between the studio and the ravenous ambition of her ruthless mother, and sultry Amanda Farraday, who seems to have it all--ambition, glamour . . . and dirty secrets. Missing from the pack is Diana Chesterfield, the beautiful actress who mysteriously disappeared, and there are whispers that Diana's boyfriend—Margo's new co-star—may have had something to do with it. Margo quickly learns that fame comes with a price, and that nothing is what it seems.

Set in Old Hollywood, Starstruck follows the lives of three teen girls as they live, love, and claw their way to the top in a world where being a star is all that matters.