Nisha was abandoned at the gates of the City of a Thousand Dolls when she was just a child. Now sixteen, she lives on the grounds of the isolated estate, where orphan girls apprentice as musicians, healers, courtesans, and, if the rumors are true, assassins. Nisha makes her way as Matron’s assistant, her closest companions the mysterious cats that trail her shadow. Only when she begins a forbidden flirtation with the city’s handsome young courier does she let herself imagine a life outside the walls. Until one by one, girls around her start to die. 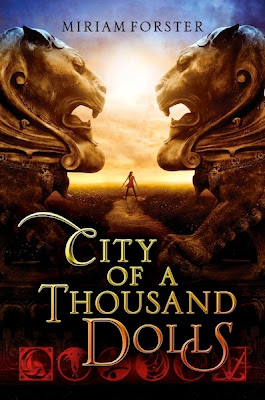 Before she becomes the next victim, Nisha decides to uncover the secrets that surround the girls' deaths. But by getting involved, Nisha jeopardizes not only her own future in the City of a Thousand Dolls—but also her life.


What do you wish for when you're an abandoned sixteen year old girl with no caste and no place in the world? Just the basics...

1. Stand on top of the city wall and look out onto the forest.
2. Find someone to redeem her away from the City of a Thousand Dolls.
3. Find the parents who abandoned her in the first place.
4. Keep her freedom, whatever the cost.
5. Live through the book. 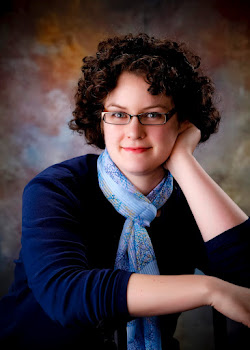 Miriam Forster learned to read at the age of five, wrote her first story at the age of seven and has been playing with words ever since. In real life Miriam is a recovering barista, a terrible housekeeper and a bit of a hermit. But in her mind she’s a deadly international assassin-ninja AND a fantastic dancer. When Miriam isn’t writing, she plots out fight scenes, obsesses about anthropology, nature shows and British television, and reads far too much.