Announcing the Top 25 for the May Pitch+250 Contest


And a HUGE thank you to our fabulous Round 1 judges!


You all know Brenda, right? She's the genius behind Pitch Madness. She writes young adult and middle grade novels. Look for her debut young adult novel, LIBRARY JUMPERS, coming February, 2014 and its sequels February, 2015 and February, 2016 from Month9Books. 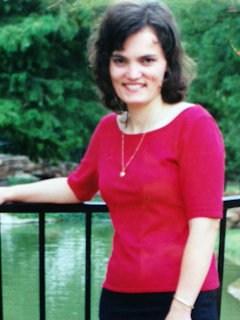 Talynn has been writing books, stories, and theatrical plays for the past 25 years. She has been working on the first book of a series based on her family history and the historical the events surrounding her family.

She is busy writing the 2nd book in her family heritage series, and she’s also written several YA books she is querying. Also under her belt is a children’s series, released on the Android App, ZigZag Stories. Her first children’s book was loosely written based on the creative imagination of her 8 year old son and his side kick and partner cousin.

Currently, she is an Editorial Intern for Entranced Publishing, a book reviewer for Pam Van Hylckama Vlieg, and a writer's assistant to Kate Brauning, who is an assistant editor for Month9Books. 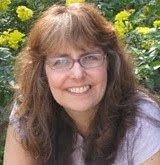 Natalie Aguirre is an aspiring middle grade and YA fantasy writer. She’s an attorney by day, a wife, and a mother of one child. She is a member of the Society of Children's Book Writers and Illustrators. She joined Casey as a blog partner on March 7, 2011. She interviews authors, many who are debut and/or middle grade authors, and spotlights their books with ARC or book giveaways on Mondays.

Dahlia is an Assistant Editor of mathematics, a Copy Editor of romance, a founding member of YA Misfits, and a YA writer trying to become a YA author. She's also on a quest to make the perfect French macaron and enjoying all the flawed ones along the way. (Except the ones she accidentally made with garbanzo bean flour.) She live in New York with her husband, who makes seriously good challah and mostly doesn’t mind when she yells at the TV.

Kate is a young adult writer and history nerd represented by the lovely and brilliant Michelle Andelman of Regal Literary.

She and her husband build treehouses, and on Fridays she writes the round up at YA Highway. She has two little boys, an oversized garden, and a fairly strong Southern accent.


Julie is a YA author represented by Karen Grencik of Red Fox Literary Agency. She's wife to her high school honey, and the mother of three amazing sons. When she's not shuttling my boys here, there, and everywhere, she's either tapping away on her keyboard, researching for nonfiction, or keeping up with writing tips and markets.

Jaycee is a graduate of Northern Arizona University with a degree in Elementary Education and a minor in Art Education. She has lived most of two of her three decades in Tucson, Arizona, and still lives there now with her wonderful husband, a precocious three-year old Diva, and an adorable infant son whose smile melts her heart like nothing else. By day, she teaches English Language Learners between the ages of 5 and 12, and by night she's a wife, mom, writer, Romance Diva, voracious reader, blogger, web designer, and cover artist. She write New Adult romances here and there, when she has time.
She's a member of Romance Divas, Romance Writers of America and The Saguaro Chapter of Romance Writer's of America, and a NA Alley Sister.

Kristin Lenz is a social worker whose career has taken her from a teen runaway shelter to an urban hospital, from rural Appalachia to inner-city Detroit. Currently, she lives with her husband and daughter in Michigan. She is the newsletter editor for the Michigan chapter of the Society of Children’s Book Writers and Illustrators (SCBWI). She is a contributor at YA Fusion 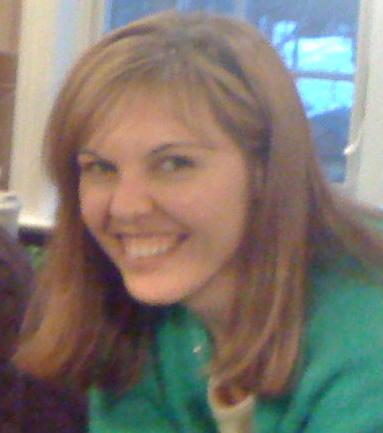 Jennifer is a contemporary middle grade and YA writer with a love of juvenile pop culture (if it was an ABC Family Movie, she probably can quote it). She also teaches in the Film program at Boston University, drawing on her experiences as former New England Head of Publicity and Promotions for 20th Century Fox and Miramax Films. She is a contributor at YAtopia.

Jolene is a 26 year old writer and lover of all literature. She loves it so much that she got her degree in English, much to the dismay of her father (who suggested Business), and she's currently not using her degree at all to pay rent.

She is using her degree and her love for literature by night, when she morphs into a full-fledged novelist, writing for pleasure, pain, and sheer need to get these stories out onto a piece of paper.

She contributes to several sites besides Pen & Muse, such as YA Stands, Brazen reads, and a secret project she writes anonymously.